After the American Civil War, eighteen black soldiers who served in the Union Army during the war returned to Talbot County, on Maryland’s Eastern Shore, the very same plantation they had served and their families had laboured for years.

Luckily, this time around, they had the opportunity to create something which their families wished for but had been denied for years – an all-black village, where everyone was free.

Unionville, as it was named, became the only village in the United States founded by former enslaved soldiers in 1867.

Historical accounts state that naming the historic town, Unionville was daring given the fact that it had links with the Confederacy.

A schoolhouse in Unionville — Daily Mail

The establishment of the free, black settlement was basically contrary to how Talbot County had lived over the years.

Since it was founded in the 1660s, slavery had been inherent in the county, as enslaved blacks worked on plantations, making white families rich.

“The Eastern Shore’s terrain, laced with creeks and rivers leading to the Chesapeake Bay, made it easy to send out tobacco, grain and other crops—and to bring in enslaved workers,” according to historical writings by Bernard Demczuk.

In 1863, when the Union Army began enlisting African-American troops, about 8,700 enlisted in order to be free from slavery, accepting the Union’s offer of $300 per person to let them go. 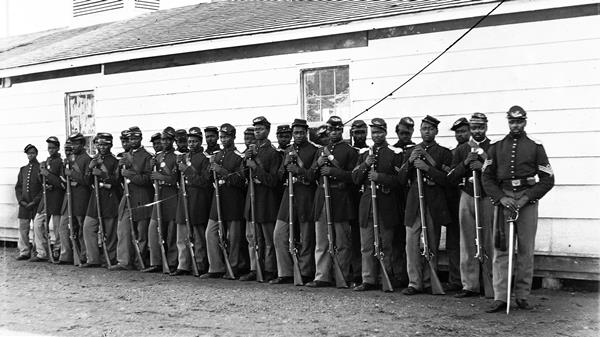 When the war ended in 1865, 18 black soldiers came back to Talbot County and two years after, they leased property from a local abolitionist and Quaker, Ezekiel Cowgill, who even set aside land so they could build a schoolhouse and a church.

Even though African Americans slaves were emancipated during the Civil War, it is documented that the state of Maryland passed Jim Crow laws in the 1870s, and from the 1890s, there were lynchings on the state’s Eastern Shore.

Still, Unionville survived and with time, 31 other families joined the first 18 veterans and their families.

It’s been 150 years since this all-black free village was established but nothing really has changed.

Reports say it is just about small as it was, as there are about 40 buildings on the one main road – Unionville Road – and the church, St Stephen’s, is one of the oldest buildings that is still being used in the village. 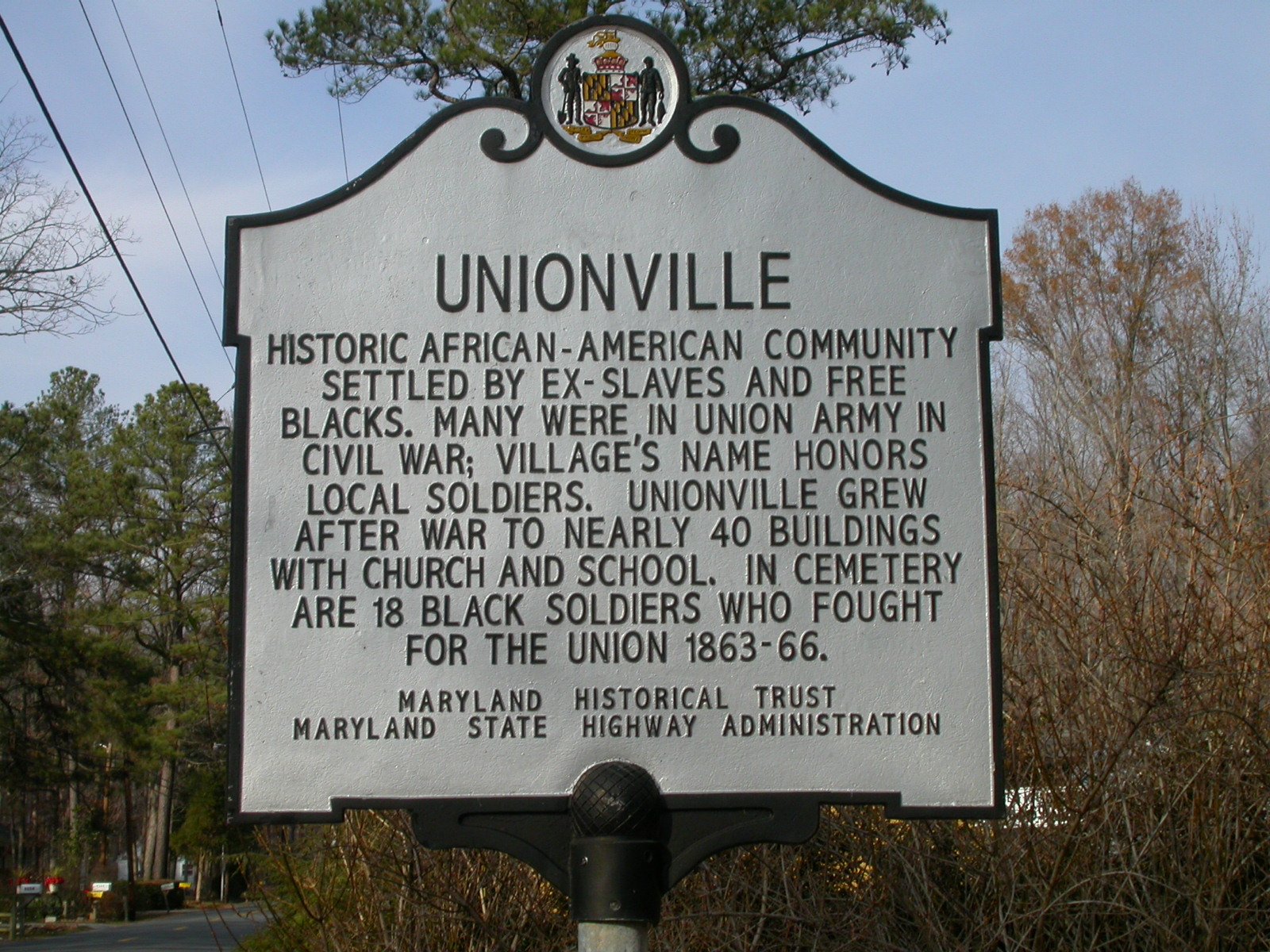 Unionville is the only town in America founded by former slaves who fought in the Civil War — beachchairandabook – WordPress.com

There is also a cemetery that holds the burial sites of the village’s 18 founders. A second sanctuary which was completed in 1873 after the earlier one was destroyed in a fire in 1871, is still being used for church services.

It was first known as the ‘African Methodist Church’, but was eventually named Unionville AME Church before its name was changed to St Stephen’s AME Church.

Last May, Unionville celebrated its 150th anniversary with a parade and other community events, with residents highlighting how they continue to learn a lot about the unique community and its history.