It appears that African immigrants are among the hardest working people in the United States of America, contrary to suggestions by some government officials stateside that they are not.

According to a report on the work and job skill among immigrant groups in the U.S., Africans are generally more hardworking and highly skilled than immigrants from other parts of the world. Moreover, they are harder working than native Americans.

African countries listed in this group are Kenya (3rd), Ethiopia (4th), Nigeria (8th) and Liberia (9th). Ghanaians top the list as the hardest working people in the U.S. 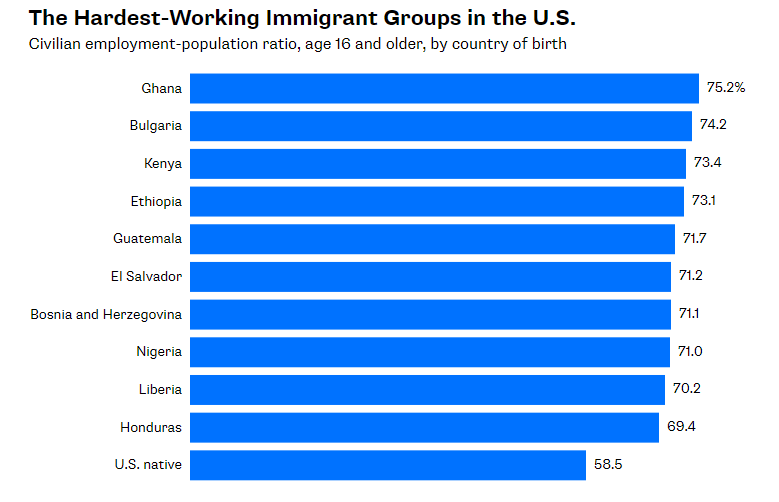 The report also found that of the immigrant groups in U.S., Egyptians, Nigerians, and South Africans are among the most highly educated with more than half of their populations over the age of 25 having at least a bachelors degree. 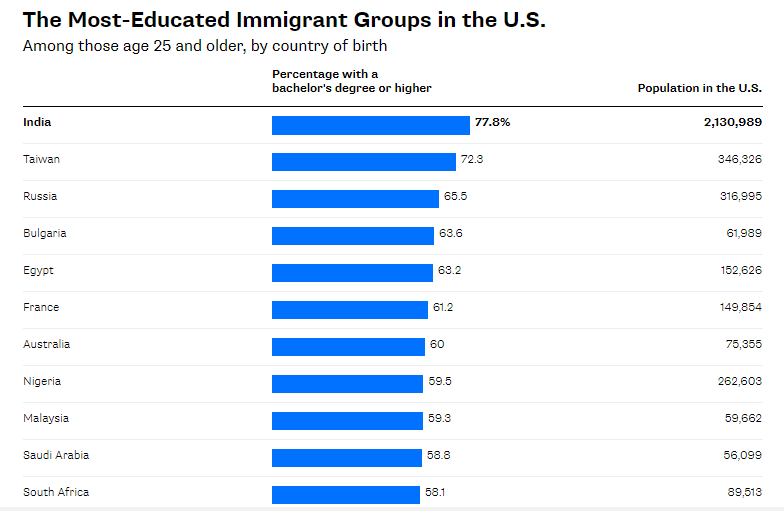