Earning large amounts of money can be fulfilling. Nevertheless, giving to others in their time of need and expecting nothing in return is truly priceless. Keep reading to learn about these young black philanthropists serving others for no reason other than wanting to be a positive change in their environment. 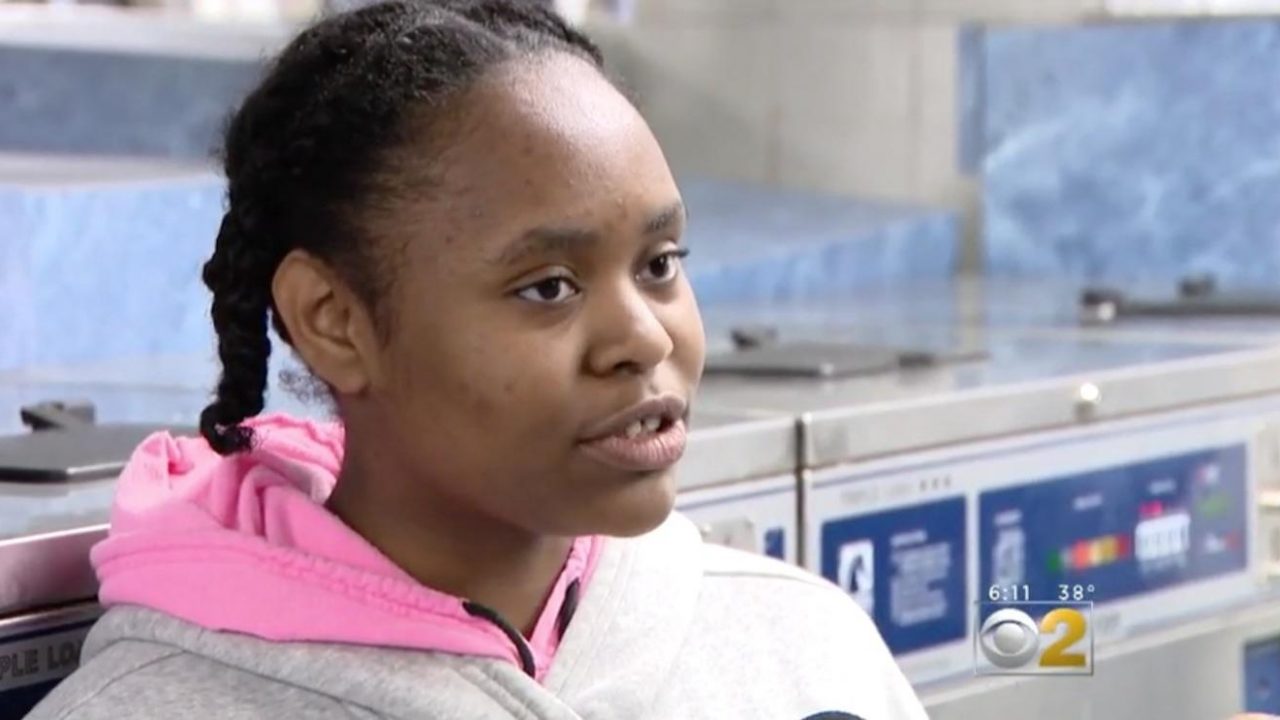 14-year-old Jayera Griffin is an 8th-grade honor student who tutors other children at her school. While doing so, she noticed that some of the student’s clothing wasn’t clean. Griffin sensed that the children felt embarrassed so she took a bold step.

During spring break, Griffin launched “Free Wash Day” which involved raising $1,000 dollars. She went to her local laundromat and stayed there from 7 am to 9 pm ensuring that those who needed funds to wash their clothing were able to do so.

When donations began to run low, members of the community added to her donation bucket.

As a result, local business owners have offered to host another free wash day and will also be giving free haircuts. 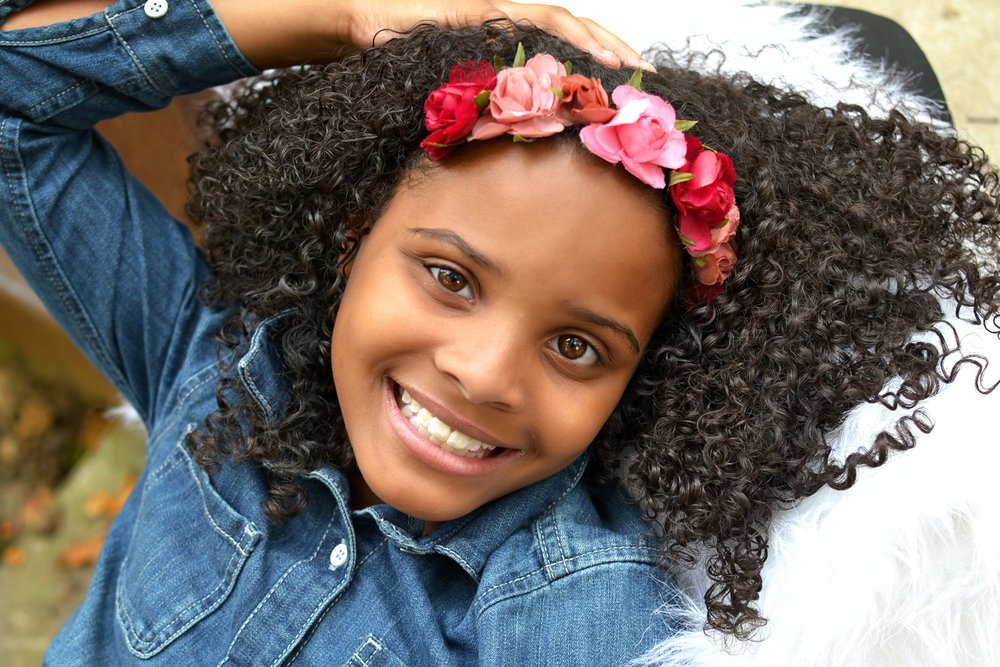 Mari Copeny also known as Little Miss Flint and her cousin Felicia Copeny are not letting the water crisis in Flint, Michigan bog them down.

Felicia, a 27-year-old mother of three children and Mari’s cousin launched a GoFundMe page called “Help Flint Kids See Black Panther.” The goal was to send 1,000 children to the theatre to see the film, Black Panther.

Remaining funds were said to be gifted to “nonprofit Pack Your Back to go towards Summer and Back to School programming for Flint kids.”

Ten-year-old Jahkil Jackson is on a mission to help homeless people in Chicago. He created kits full of socks, toiletries, and food for those in need. Just this week, Jahkil reached his goal to give away 5,000 “blessing bags.” That’s a story from 2017. https://t.co/muxPZnEGkd

Inspired by his aunt who distributed food to the homeless, Jackson wanted to “do more” as stated on his website.

In 2017, Jackson became a member of the WE International Youth Council, “WE is a movement that exists to make the world a better place. WE Day is also a celebration of youth making a difference in their local and global communities.”