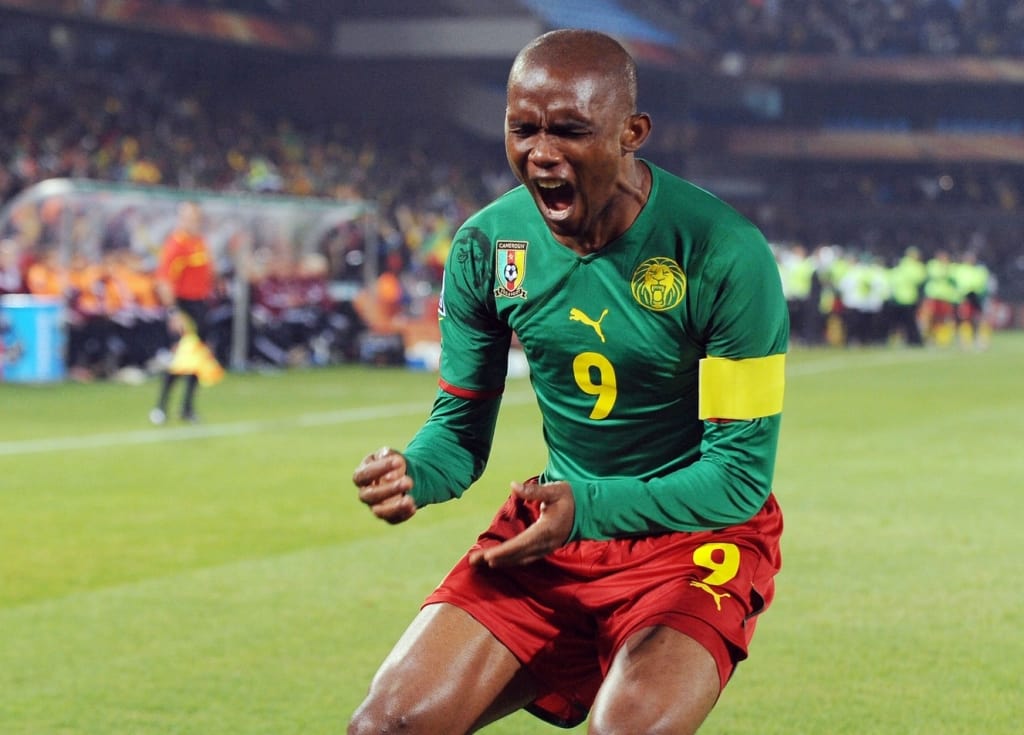 3. Samuel Eto’o Fils is arguably the most decorated African player of all time. He won the African Player of the Year a record four times and holds the record for number of appearances by an African player in La Liga, the premier Spanish football league. In 2010, he became the first player to win two European continental trebles with Barcelona and Inter Milan. He has participated in four World Cups and six African Cup of Nations as a member of the Cameroon national team. His exploits in African, Europeean and global championships are incredible and second to none. He became the highest paid player in the world in 2011 when he signed a three-year contract with FC Anzhi Makhachkala.