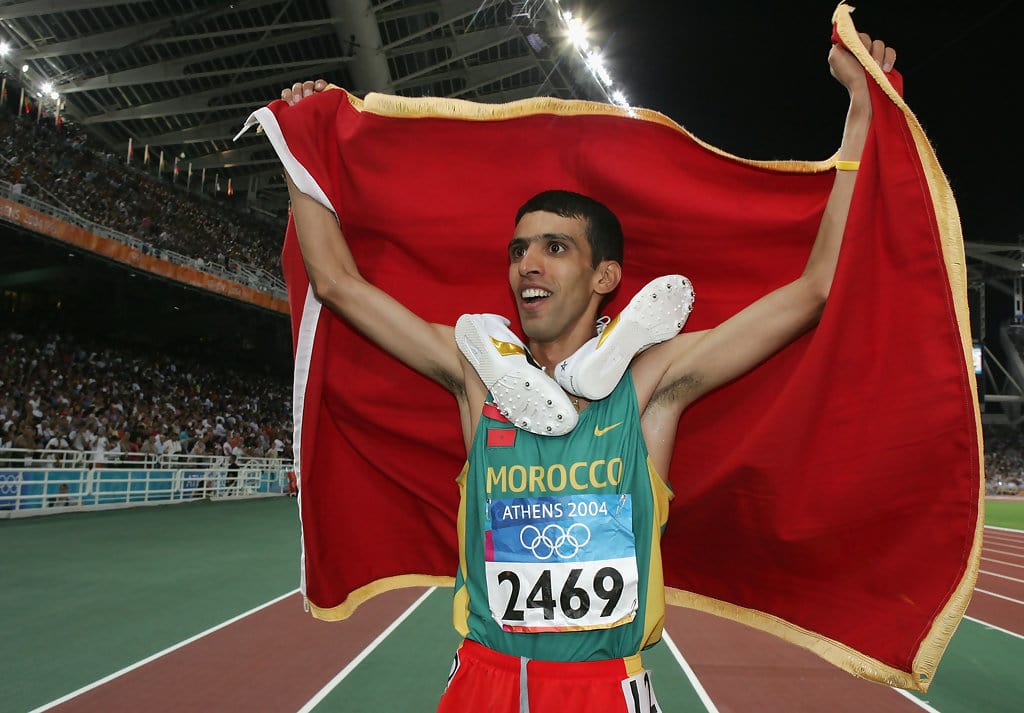 15. Hicham El Guerrouj is a Moroccan and current holder of the 1500 meters, mile and outdoor 2000 meters world records. He is also a double Olympics Gold medalist known for his wizardry and diligence on the field. For almost a decade since 1994, he dominated the middle-distance run and was thus nicknamed “King of the Mile.” In 1998 in Rome, El Guerrouj broke Noureddine Morceli’s 1500 meters world record (3:27:37) with a time of (3:26:00). Some think he is the best middle distance runner of all time.