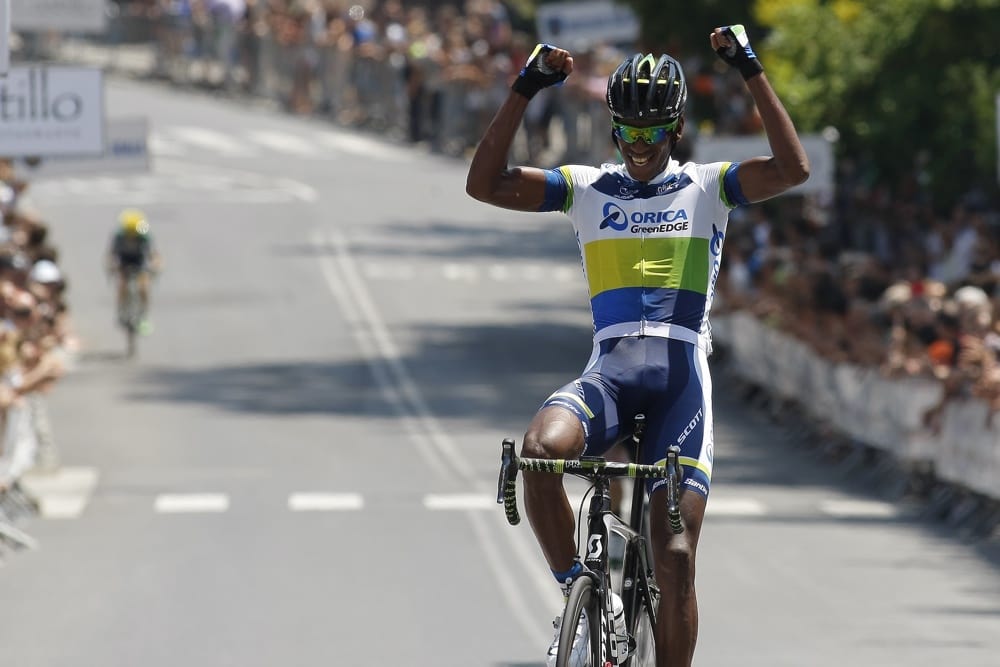 13. Daniel Teklehaymanot is a cyclist from Eritrea, East Africa. Although he had tachycardia in 2009, which was corrected by surgery, he still finished sixth overall in that year’s Tour de l’Avenir. In 2010, he won the African Championships in the road race, individual time trial and team time trial, at both senior and under-23 levels. In 2012, he became the first Eritrean to ride in La Vuelta. With several more awards and competitions under his belt, Teklehaymanot’s exploits cannot be forgotten in a hurry.