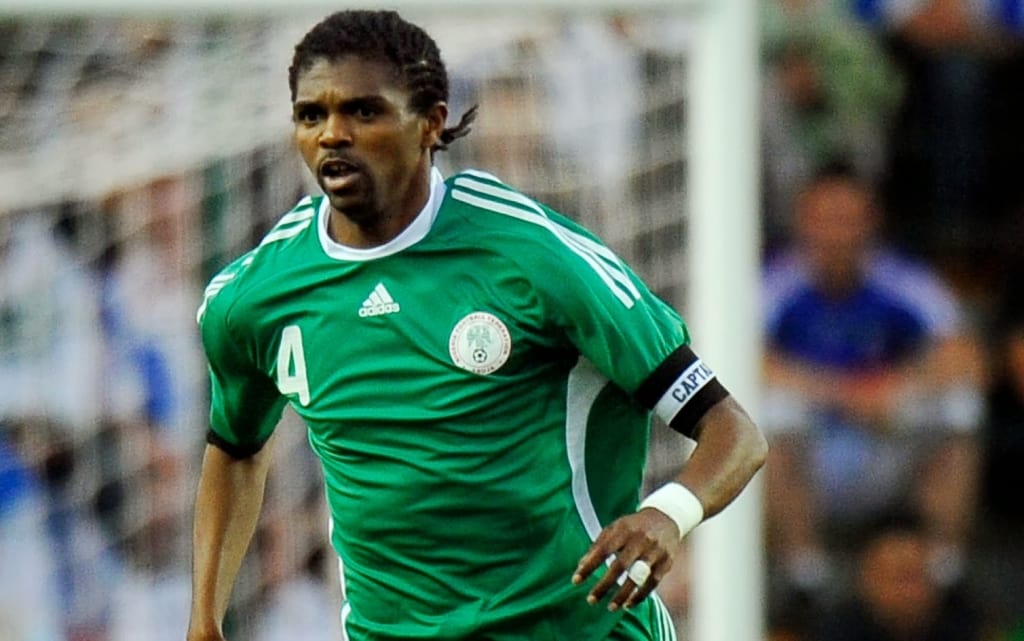 12. Kanu Nwakwo is one of the most decorated football players from Africa on the global stage, having won a UEFA Champions League medal, a UEFA Cup medal, three FA Cup Winners medals, Premier League medal, and an Olympic Gold. Twice, he was named African Player of the Year by the Confederation of African Football. Although he had a heart defect that threatened to cut short his career, his legendary role in representing his country Nigeria and showcasing African talent continues to be remembered. He is a UNICEF Goodwill Ambassador and has helped several children with heart disease to get corrective surgeries abroad.