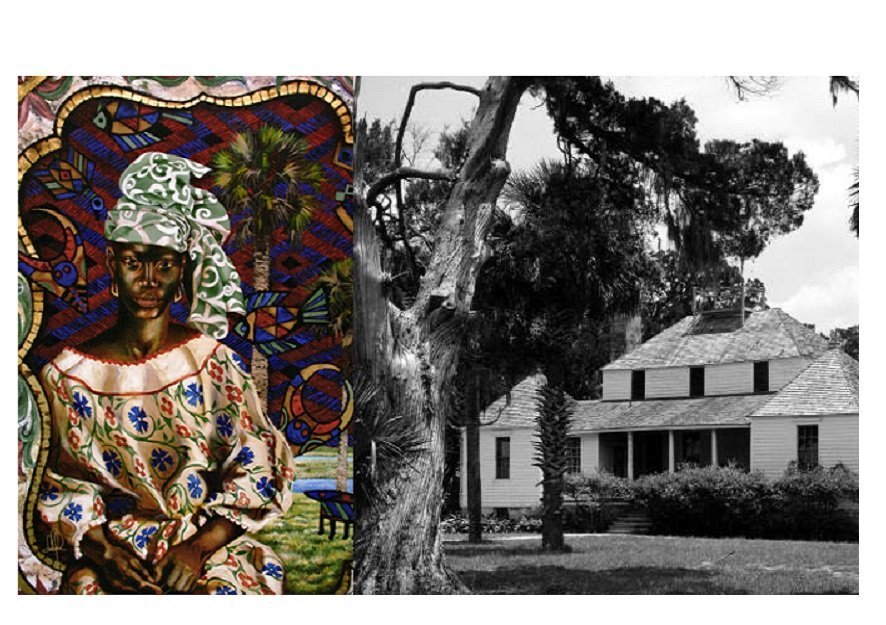 Even African royalty were enslaved

The prestigious title bestowed upon certain Africans was not enough to shield them from the horrors of slavery. Prince William Ansah Sessarakoo was sold into slavery after his father naively sent him to Britain under the direction of a ship captain.

What was planned as a trip to the United Kingdom as a way for Sessarakoo to gain elite education turned into Sessarakoo being sold as a slave in Barbados.

Abdulrahman Ibrahim Ibn Sori was a commander of the Torodbe Fulani Muslim tribe. He later became an Emir and led a 2,000-man army.

During one of their military operations, he was captured and enslaved, eventually being sold to the British. The British subsequently sold him to Thomas Foster, a slave master located in Natchez, Mississippi. Sori was enslaved and owned by Foster for 40 years.

After a letter Sori wrote was intercepted by a Dutch newspaper printer named Andrew Marschalk, in 1829 Sori was freed.