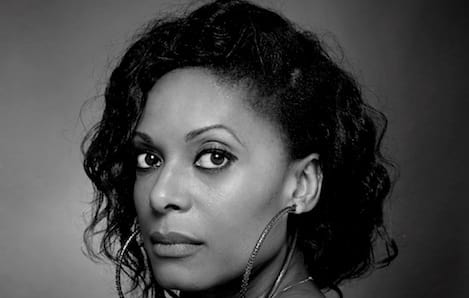 A renowned filmmaker, Nefertite Nguvu is the founder of Hollywood Africans, a full service production company that delivers expressive visual storytelling for various clients. She has written, produced and directed two short films and also directed a 10 part web series for CoverGirl featuring Queen Latifah. She has recently completed a feature film, “In the Morning,” which is set in New York and charts the inevitable change/decline of love. The film won the Audience Award for Best Feature Film at its debut at the Urban Film Festival and has been screened at various film festivals across the U.S. and Europe , winning awards along the way. Nefertite Nuguvu’s film is now available on demand.