The objective of the holiday is to encourage world peace and the cessation of war and violence.

The day was first observed in 1982 and has since been structured to feature a specific theme every year. This year’s theme is “The Right to Peace – The Universal Declaration of Human Rights at 70.”

According to the Global Peace Index (GPI), the world’s leading measure of global peacefulness, ten African countries were found to be more peaceful than about a third of Europe, including the United Kingdom and the U.S. Some African countries showed an improvement in the ranking but others dropped as shown below. 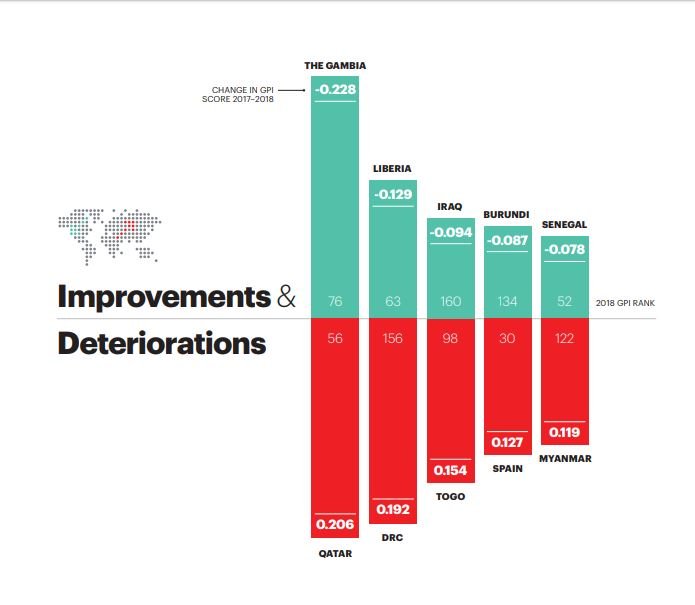 Half of the 44 countries in Sub-Saharan Africa is ranked above 100 most peaceful countries globally. 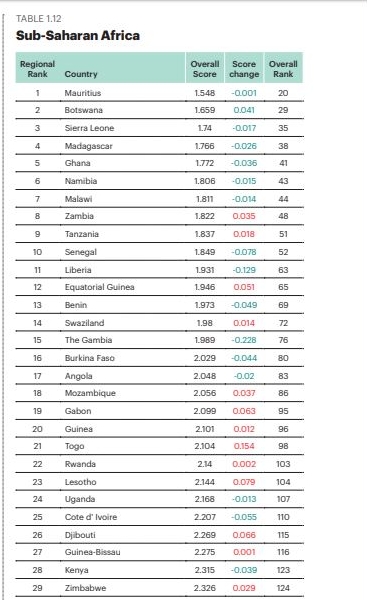 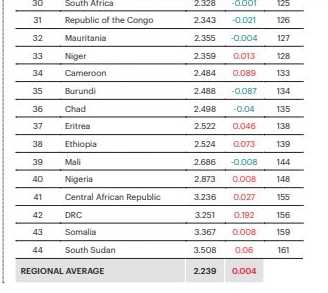 Among these nations are some cities that bore the brunt of various wars and conflicts. They were destroyed but were able to rebuild to become some of Africa’s peaceful and prosperous cities.

Scroll through to learn more about them: