Ghana’s first president and father of Pan-Africanism, Osagyefo Dr Kwame Nkrumah was born on this day in 1909.

His indelible achievements as a Pan-Africanist, however, mostly overshadows certain light aspects of his life. In as much as Nkrumah was in the public eye most of the time, he also had a somewhat very interesting private life, and a visit to the Kwame Nkrumah Mausoleum in Accra, Ghana, where some of his private properties are displayed buttresses the fact. 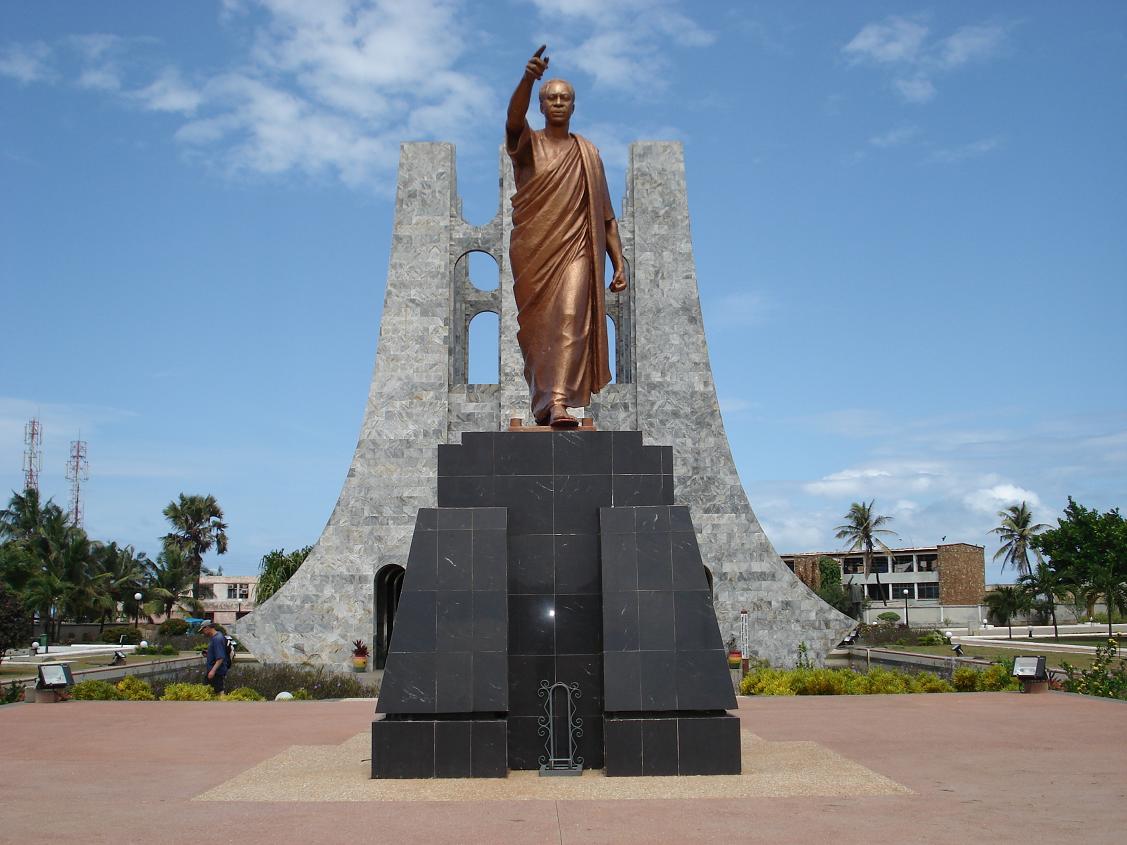 Though it is widely known that Nkrumah, while exiled in Guinea after his overthrow in 1966, had a personal cook who died mysteriously before he also passed on months later, the story of Madam Elizabeth Ankrah, his cook while he was president of Ghana is seldom known.

A little research by Face2Face Africa about the lady who made sure Ghana’s independence hero was well fed uncovered she was still alive as at 2017. At 100 years old, Madam Ankrah was honoured for serving the ex-president by a UK based charity known as the Mission Dine Club (MDC).

Little is known about Madam Ankrah but the ceremony, which took place at a Presbyterian Church in Accra, Ghana, saw her being honoured with a citation as well as a customized kente cloth.

It is important to document the stories of the people who were around African statesmen throughout their life for posterity to get the full picture of the people we love to revere and also hate.