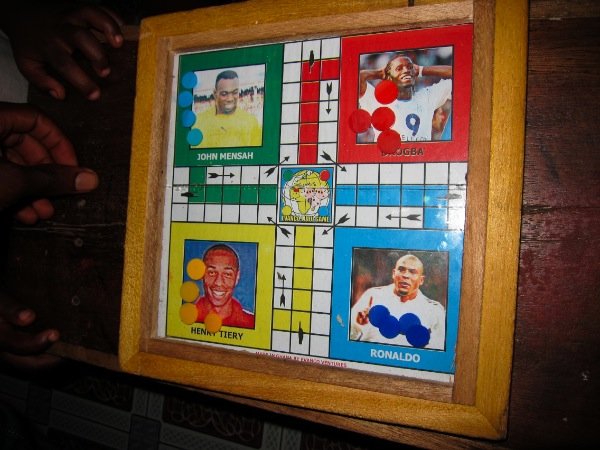 Ludu, or variants of it, is believed to have been played in the Indian region from at least the 4th century AD in the form of the ancient game pachisi. Pachisi was then introduced to Britain in the late 1800’s who introduced this game to Ghana and Nigeria. With 2, 3 or 4 players, a die and 16 counters of 4 different set of colors, the goal is for players to race each other around the circuit with the intention to be the first to get all 4 counters to the home base.

There are hundreds of other African board games and we will hopefully spotlight more with time. History proves that board games have been played in Africa for thousands of years. The oldest board game, Senet or “game of passing”, was discovered in Egypt around 3100 BC, but its rules are not known.