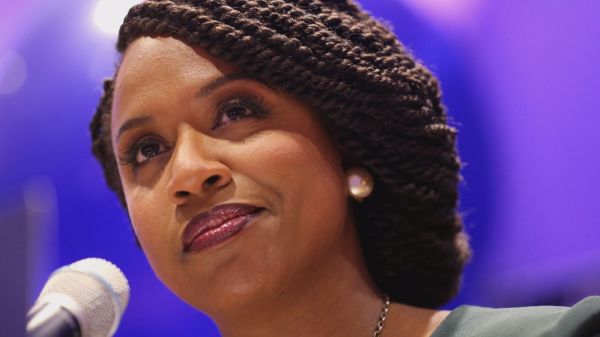 Pressley won the Democratic nomination for Massachusetts’ 7th Congressional District, defeating Democratic Rep. Mike Capuano to become the first African-American woman in this position in the history of Massachusetts.

Pressley, who has always been seen as an underdog, was raised by Sandra Pressley, a single mother. Her father, Martin Pressley spent much of her childhood in jail. She attended Boston University for two years before dropping out to work to support her mother.

Pressley’s foray into politics started way back in 2009 when she became the first woman of color to be elected to the city council. She actively campaigned at the grassroots level focusing on the experience of black people as well as on national-scale controversial issues such as Medicare.

Not much is known about Pressley, however, a black woman who dared to defeat a white Republican candidate will surely catch some heat for her bold character in the coming days.