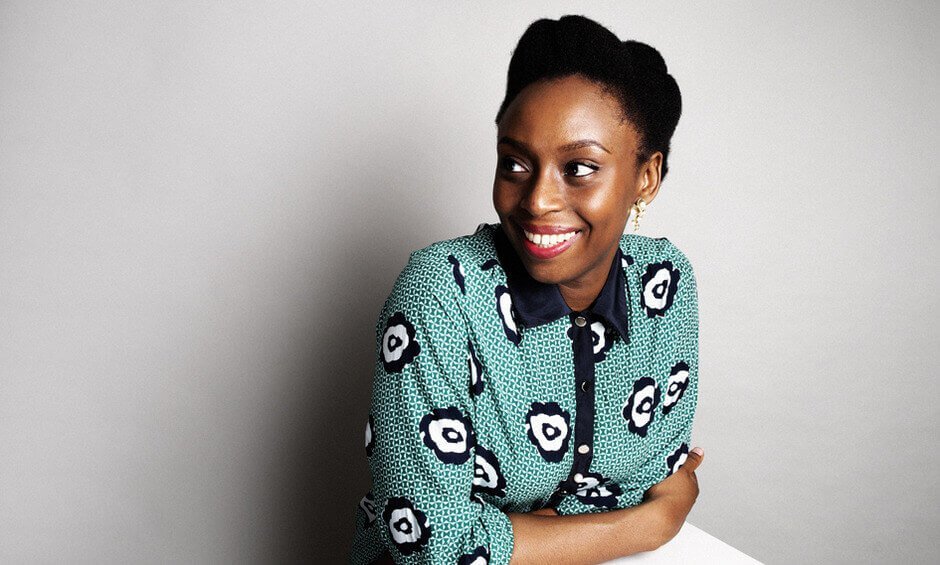 Described by The New Yorker as a “writer who is now regarded as one of the most vital and original novelists of her generation,” the proud Nigerian feminist and writer has been making Africa proud with her words both on paper and in speech across the world.

The writer has been able to create such a strong voice on the controversial topic with the ability to have conversations around the issue without the mention of her books. It’s probably safe to say that Ngozi has been able to separate her stand as a writer and feminist so well.

Despite the accolades she receives, some still see Ngozi as problematic.

Also, the theory of feminism which she proudly wears as a badge of honor has a negative connotation.