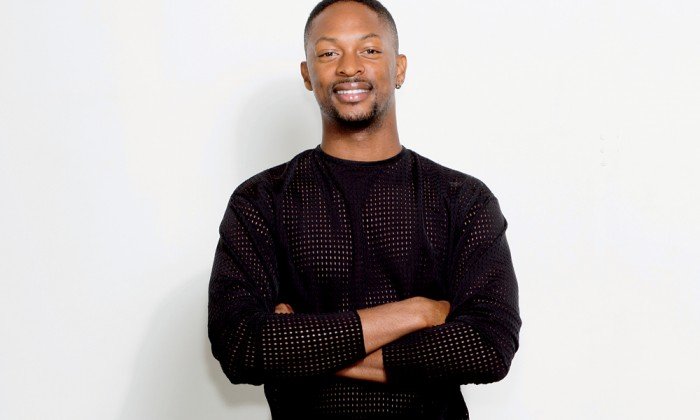 The 30-year-old Queens, New York native had his first major break when he featured his “Water Goddess” line in February 2010.

Smith didn’t let a dream deferred, railroad his aspirations. In 2005, he applied to the Fashion Institute of Technology and Parsons School of Design and was not accepted to either of the famed institutions.

He took the supposed rejection as a stepping stone and instead, interned at the New York Magazine BlackBook. It was there he received the opportunity to work with fellow designer, Elizabeth Sulcer.