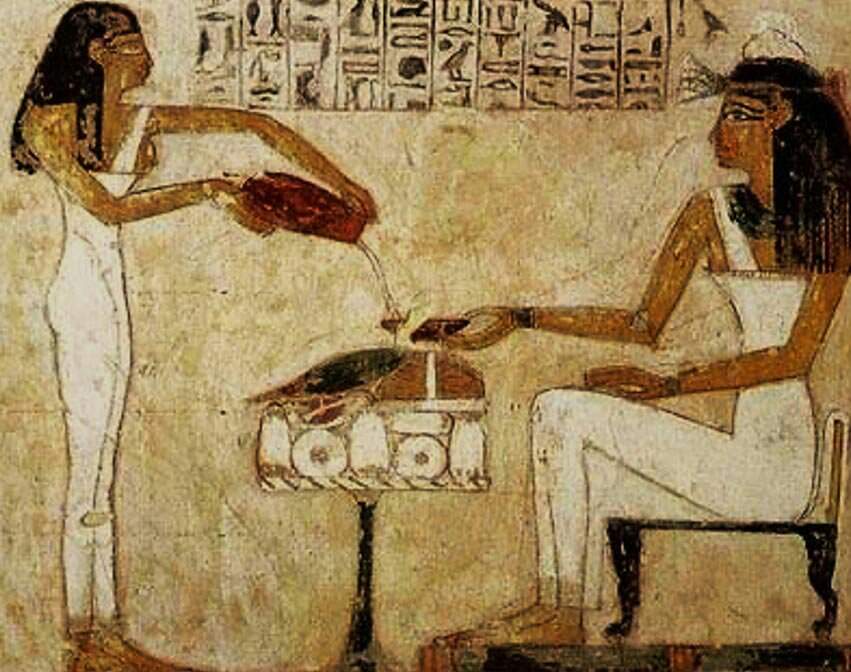 The Wag festival is an ancient festival started as far back as the days of the pyramids and Pharaohs. Celebrated in honour of the death of Osiris, it is one of the oldest festivals celebrated in Egypt and Africa at large.

In recent times, the festival is also celebrated as an honour to the souls of the departed ushering them into a good start as they start another journey in the afterlife. It is believed that they are in good company as they are led by Osiris.

The festival, also known as the festival of the dead, is celebrated during the season of the flood named, which usually falls between June and September when the fiends were flooded by the River Nile. In more recent times the festival has been slated for August 18th or 19th through research and understanding of the ancient Egyptian calendar.

During the wag festival, people make paper boats which are set toward the west of the Nile indicating Osiris’ death. Aside from the setting of paper boats, there is plenty of wine drinking and food to go round.