The Abissa festival is one where forgiveness and rebirth are a must. It is celebrated during the last week of October in Grand-Bassam, Cote d’Ivoire.  It is also dedicated to the Akan supreme deity named Nyamie. 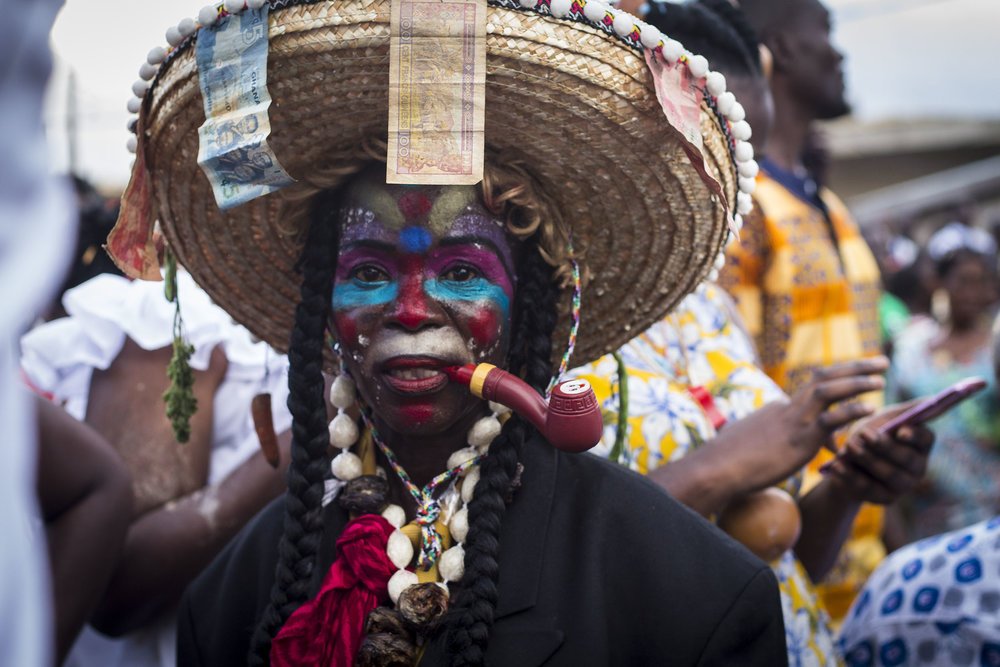 The festival is celebrated by Nzema people, also called the Ndenye or Apollonians.  They are members of the Akan tribe which reside in Ghana and Cote d’Ivoire. The Nzema are divided into the Evalue, Dwira, Ellembelle and Jomoro. They resided in one province until the ousting of Chief Kaku Akaa in the 19th century.

Kaku Akaa attempted to halt slavery and in turn, was sacked by the British, as iterated by Trip Down Memory Lane.

The word “Abissa” means the question and participants are obligated to truthfully answer whatever is asked of them which means brutal honesty is the name of the game.  Men and women can profess their true love and old hurts as confessions are allowed to come tumbling out of one’s mouth without fear. 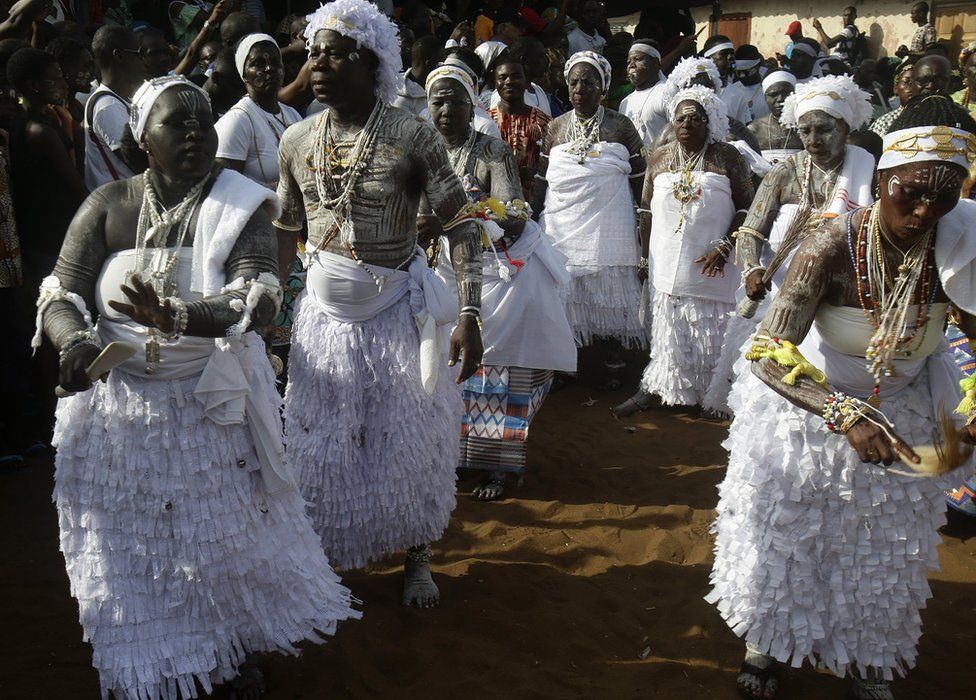 And what would it be without the flamboyance? Men and women are allowed to cross-dress and the inner child is able to play as face painting and dancing are used as a way of artistic expression.

The last 14 days of October represent the last two weeks of the year in the Akan calendar. This means everyday obligations such as farming and celebrations such as weddings are halted. Seven days called Seidou are used for preparation and the remaining seven are spent in execution of festivities.

The festival starts on a Sunday when the Edogbole or sacred drum is moved from its undisclosed location to the town square.  A solemn rhythm is played which is followed by the dancing of town members all the way to the chief’s house.  Libations are then offered to the ancestors which mark the official start of Abissa.

Dancing by old and young continues until the night falls. 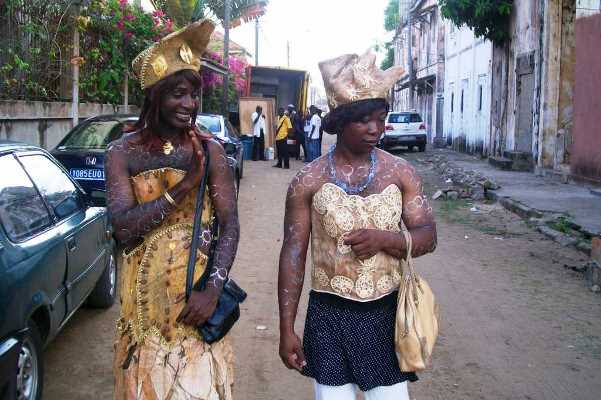 Two men dressed as women during the Abissa Festival…Afro Tourism

On the seventh day at five in the morning, the Edogbole answers the question of whether the Nzema people deserve to enter the new year.  When the Edogbole answers in the affirmative, the people continue celebrating via beach parties, barbeques and concerts, as documented by Afro Tourism.

As one participant named Raymond Akpagny explained to The New York Times, “There are so many who would like to see Africa as a savage place, but we have always had our ways of managing tensions.”

The Abissa Festival is reminiscent of some of the carnivals celebrated in Brazil, Louisiana and West Indian islands.