Good health is something everyone should enjoy. However, quite a number of factors can make an individual more susceptible to diseases and conditions. Things such as race, ethnicity and genetics play a role in a person’s likelihood of developing a particular disease.

As we observe World Health Day, here are five diseases that black people need to be mindful of: 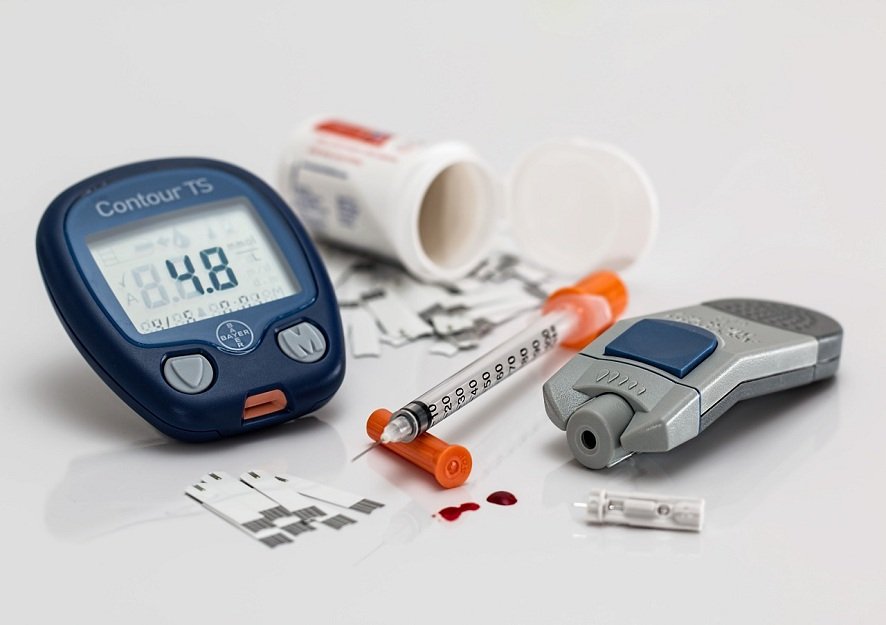 For Black people in America, a number of factors increase the chances of developing diabetes. From impaired glucose tolerance to obesity, from inherited traits to inactivity, the African Americans’ risk of becoming diabetic is quite high as compared to the white American.

According to a study led by Dr Mercedes R. Carnethon at Northwestern University Feinberg School of Medicine, there are 66 more cases of diabetes in 1000 black people compared to white people. Black women are even more at risk.

To reduce the risk of diabetes it is recommended to maintain the blood sugar and blood pressure levels as well as check on cholesterol intake. 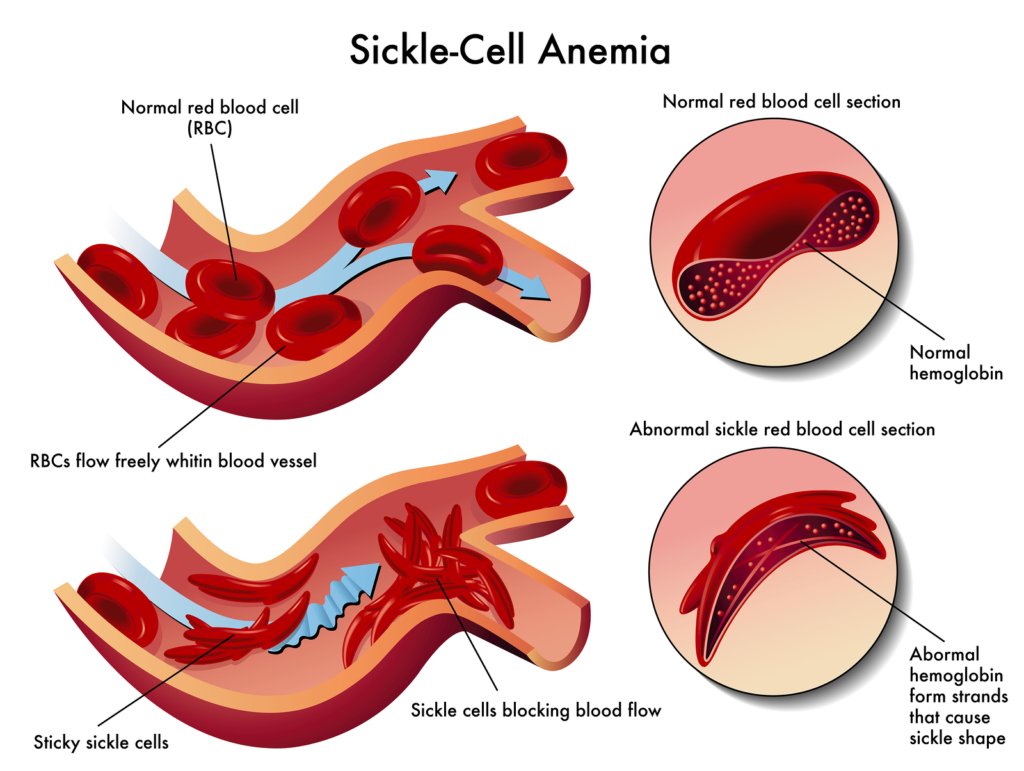 medical illustration of the effects of sickle cell anemia

Black people are susceptible to sickle cell anaemia because of genetics. According to studies, the sickle cell gene evolved in the malaria belt region of Africa, the Middle East and South Asia.  Since the gene is related to malaria and evolved as a result of resistance to the disease, people with roots in these regions are at risk of the condition. 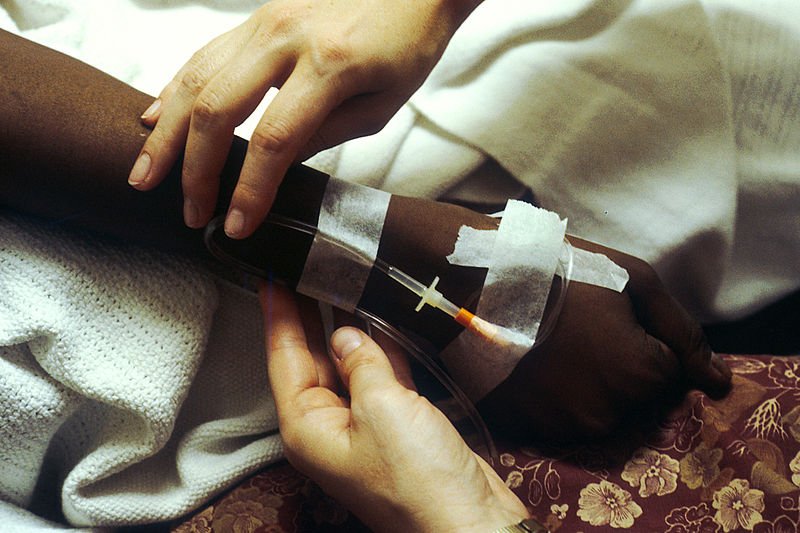 The American Cancer Society states that African Americans have the highest rates of cancer deaths and shortest survival of any group within the United States.

Although cancer-related deaths have decreased over the years, the gap is still wide between Black and White Americans. 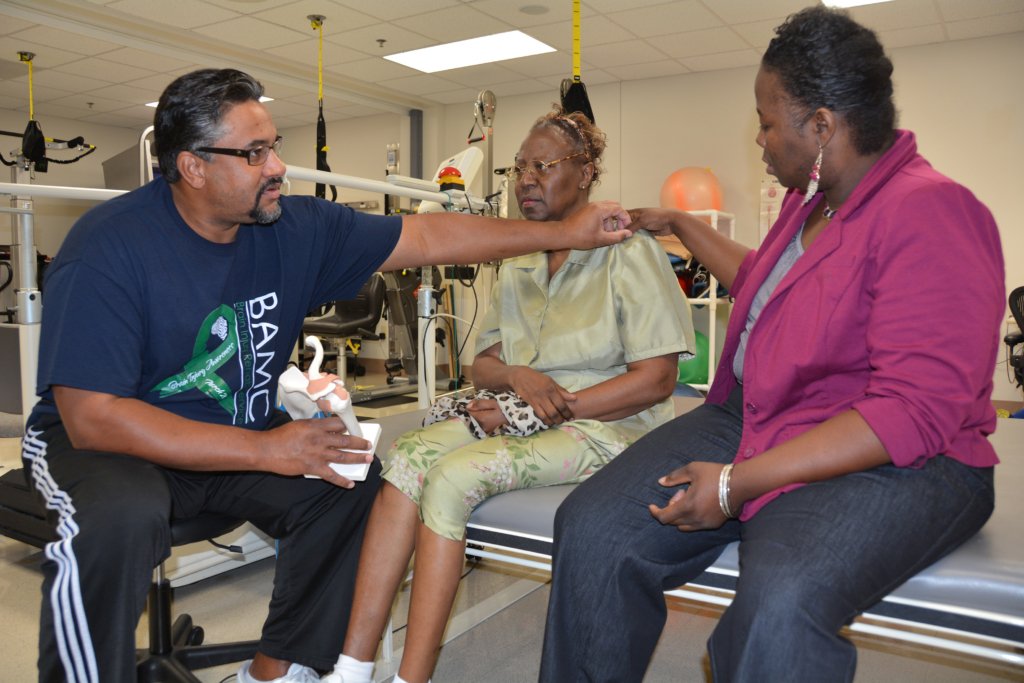 According to statistics, Black American are more likely to suffer from a stroke than any other racial group in America. A number of factors contribute to this increased risk, including high blood pressure, which affects one in three African Americans. Conditions such as diabetes and sickle cell anaemia as well as obesity and smoking also contribute to increased risk of stroke. 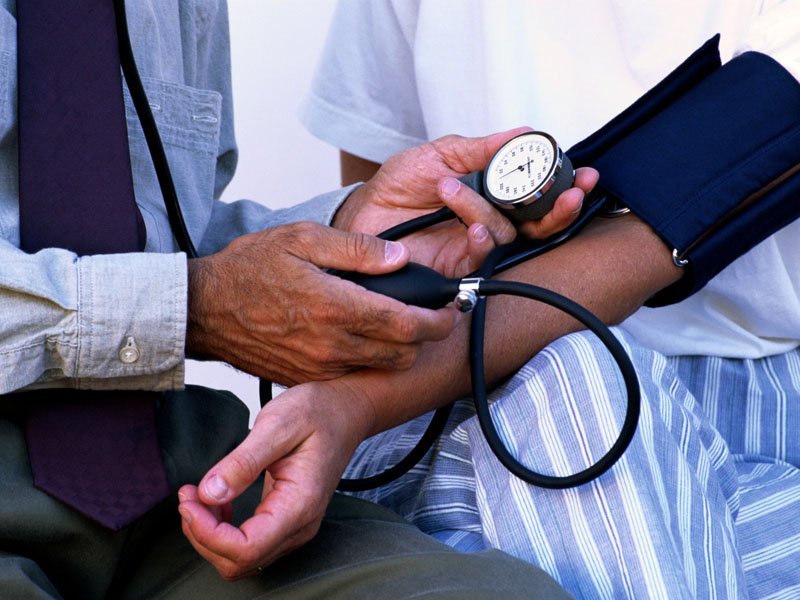 Not only are black Americans more likely to suffer from high blood pressure, they also develop the disease early in life.

Although the high blood pressure has been connected to obesity and diabetes, researchers have found out that genetics plays an important role in developing the disease.

One of the most dangerous things about hypertension (often referred to as the silent killer) is that it does not come with any symptoms.  The doctors, therefore, recommend regularly checking blood pressure and making lifestyle changes to prevent hypertension.