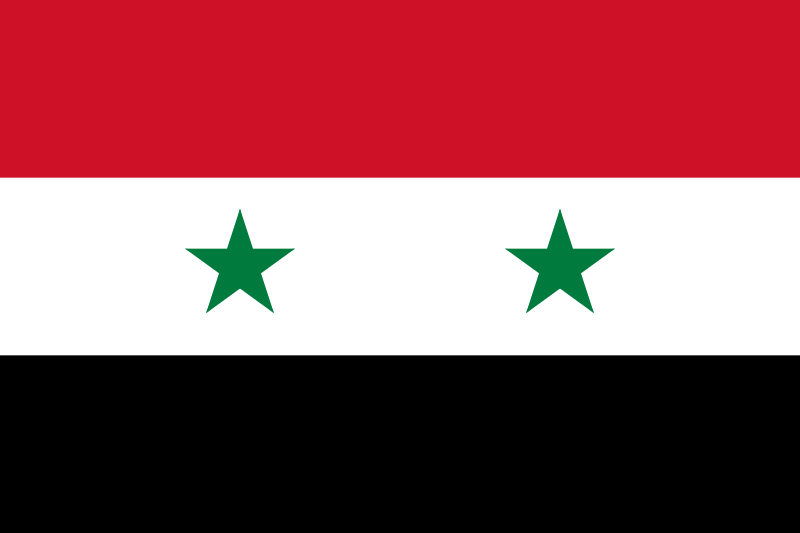 This was a short-lived Pan-Arab state born out of the union of Egypt and Syria. The republic was led by Egyptian President Gamal Abdel Nasser who carried out a crackdown against Syrian Communists and opponents of the union immediately after taking leadership.

The UAR adopted a flag based on the Arab Liberation Flag of the Egyptian Revolution of 1952, but with two stars to represent the two parts of the UAR. This has been the official flag of Syria since 1980.

So many issues started marring the republic including displeasure that the UAR turned into a state completely dominated by Egyptians. Nasser demanded that all political parties in Syria be dismantled, thereby diminishing Syrian political life.

All the power fell in the hands of the Egyptians and there was growing tension in Syria. In 1961, the Syrian military staged a coup and declared Syria’s independence from the UAR.