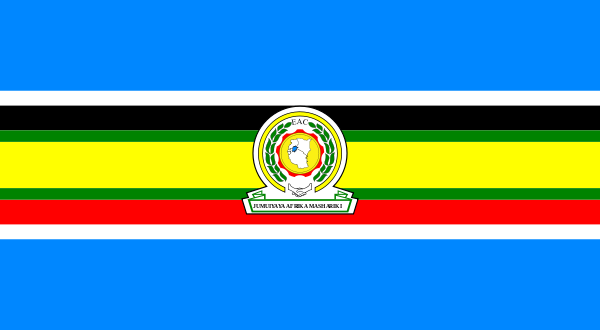 In 1960, prior to the declaration of independence in Kenya, Tanganyika, Uganda and Zanzibar, a union between the four British territories was proposed.

Tanganyika wanted to delay its imminent independence in 1960 so that the four territories could achieve independence together as one federation.

All the leaders agreed in 1963 to work towards a federation, but by 1964, the plan collapsed after disputes over leadership the federation among others. Tanganyika and Zanzibar eventually united in 1964 to form Tanzania.