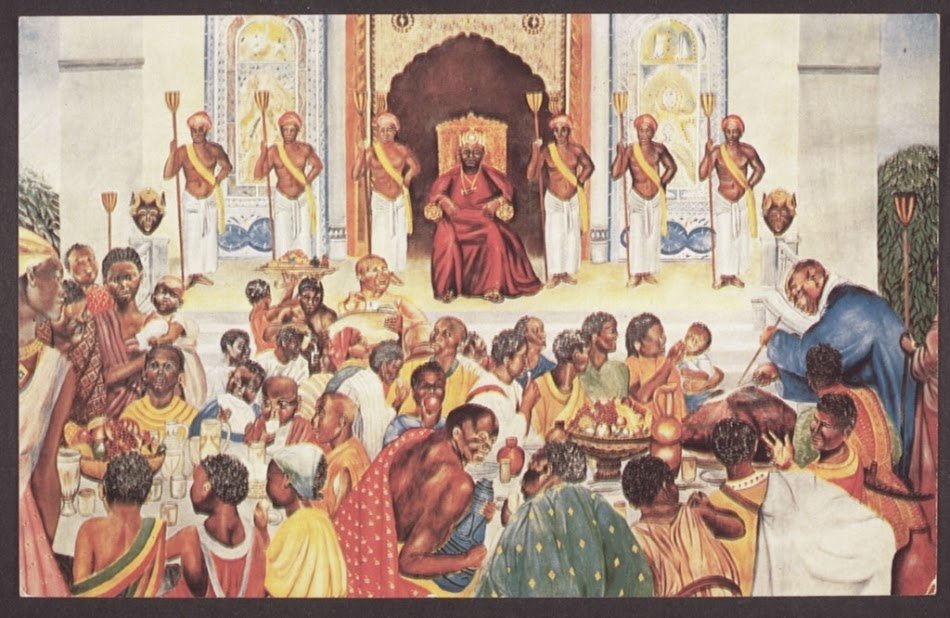 In many kingdoms, the army was made up of well-selected young men and women who possessed the potential of strength. When troops went on military conquests, they often brought back with them a selected group of youth. With approval from the King and military leader, these young men and women were put in the care of an army patron and trained as a separate military unit that served the kingdom. With time, many of the slave military men and women could rise in the ranks and marry royalty or join the prestigious military. Their duty was mainly to serve the first military and run errands for royalty. They were also made to protect the kingdom by living close to the barriers to ward off anything that was a threat. Those that served well were rewarded with freedom, land and property such as gold.