As a pivotal leader and advocate of civil rights, gays, lesbians and peace, Bayard Rustin suffered segregation, violence, beatings, arrests, threats and disrespect not only because of his fight for the African-American community but for his pride and openness about being a gay African–American.

Rustin’s love for philosophy introduced him to Mahatma Gandhi’s non-violent resistance. His mother was also part of the Quaker Religion that taught pacifism and combined pacifism with Gandhi’s theory and introduced peace to the Civil Rights Movement.

After being expelled from Wilberforce University for organising a strike in 1936, he moved to Harlem in New York to study at the City College of New York. During that time, he joined the Young Communist League where he became a very instrumental member until he resigned. He was also an instrumental voice in defending the nine young black men in Alabama who were accused of raping two white women. They were known as the Scottsboro boys. 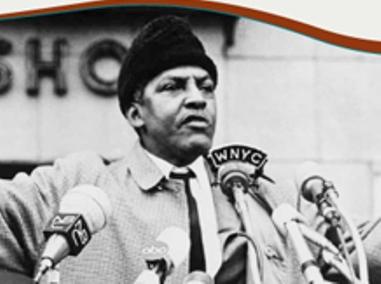 Rustin worked with groups that were fighting against racism before and during World War II. He was jailed for two years for refusing to register for the draft and jailed again in 1947 in North Carolina for a few weeks. 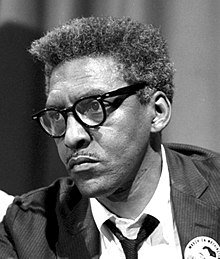 Rustin was not happy with the way many civil rights movements had started using violence as a means of getting heard. The violent act was increasing the deaths and arrest of African-Americans and causing the FBI and police service to work hard at preventing such groups from meeting. Many activists who had since risen had been arrested and gone missing due to violent ways of demanding for rights.

Hearing of the rapid rise and influence of Martin Luther King, Rustin met with him in his home, and the two became friends. It is Rustin who taught Luther King how to deliver speeches, go about the organization of public events and most importantly, the need for non-violent resistance. Martin slowly learnt from Rustin and adopted his ways. Throughout the 60s, Rustin worked closely with Martin Luther King as an adviser and mentor helping Martin organise many strikes, walks and the Southern Christian Leadership Conference. 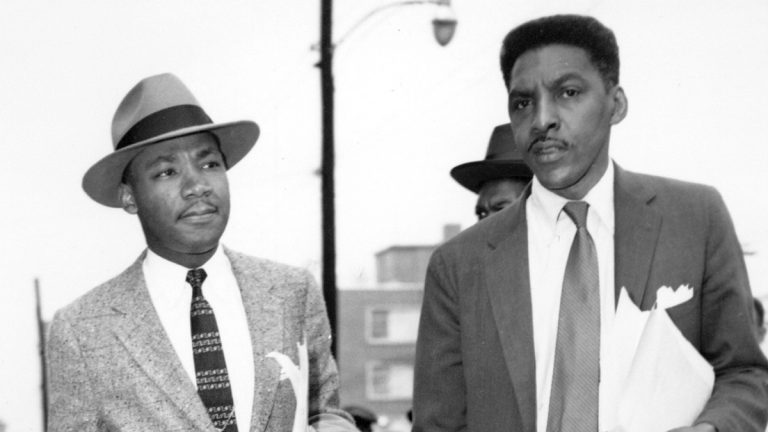 Rustin faced many challenges as an activist for gays and lesbians and was arrested several times for public sexual activity. Because of his sexual orientation, he was also not allowed to be seen with many Civil Rights activist in public. His significance slowly dwindled, but that did not stop him in any way. 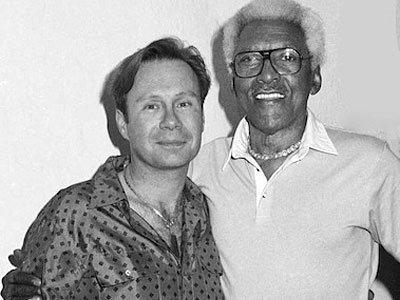 In the 1980s, Rustin adopted his partner Walter Naegle to protect him and be able to have a peaceful relationship.

Bayard Rustin was born when his mother was only 16 years old on March 17, 1912, in Pensylvania and was raised by his grandparents. He died at the age of 75 on August 24, 1987, in Manhattan, New York. After his death, the then President, Ronald Reagan praised him for his civil rights work. President Barack Obama also awarded Rustin with the Presidential Medal of Freedom on November 20, 2013, posthumously.