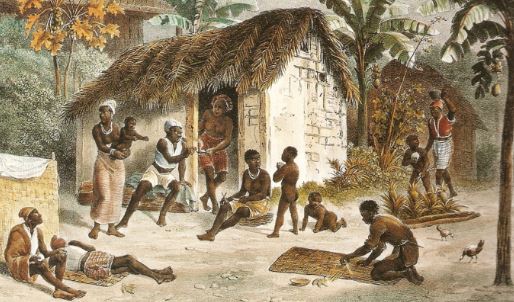 For many families who could not make ends meet, domestic slavery was a means of survival. These slaves were often bought but did not solely belong to their owners. As part of the agreement, domestic slaves were given a piece of land, a place to stay and food to eat. If they worked for wealthy merchants, they were given a small percentage of profit, but this money was only available after the agreed time of servitude had elapsed. The system was prevalent and ensured good behaviour as almost everyone in the kingdom was kept busy and making a living.