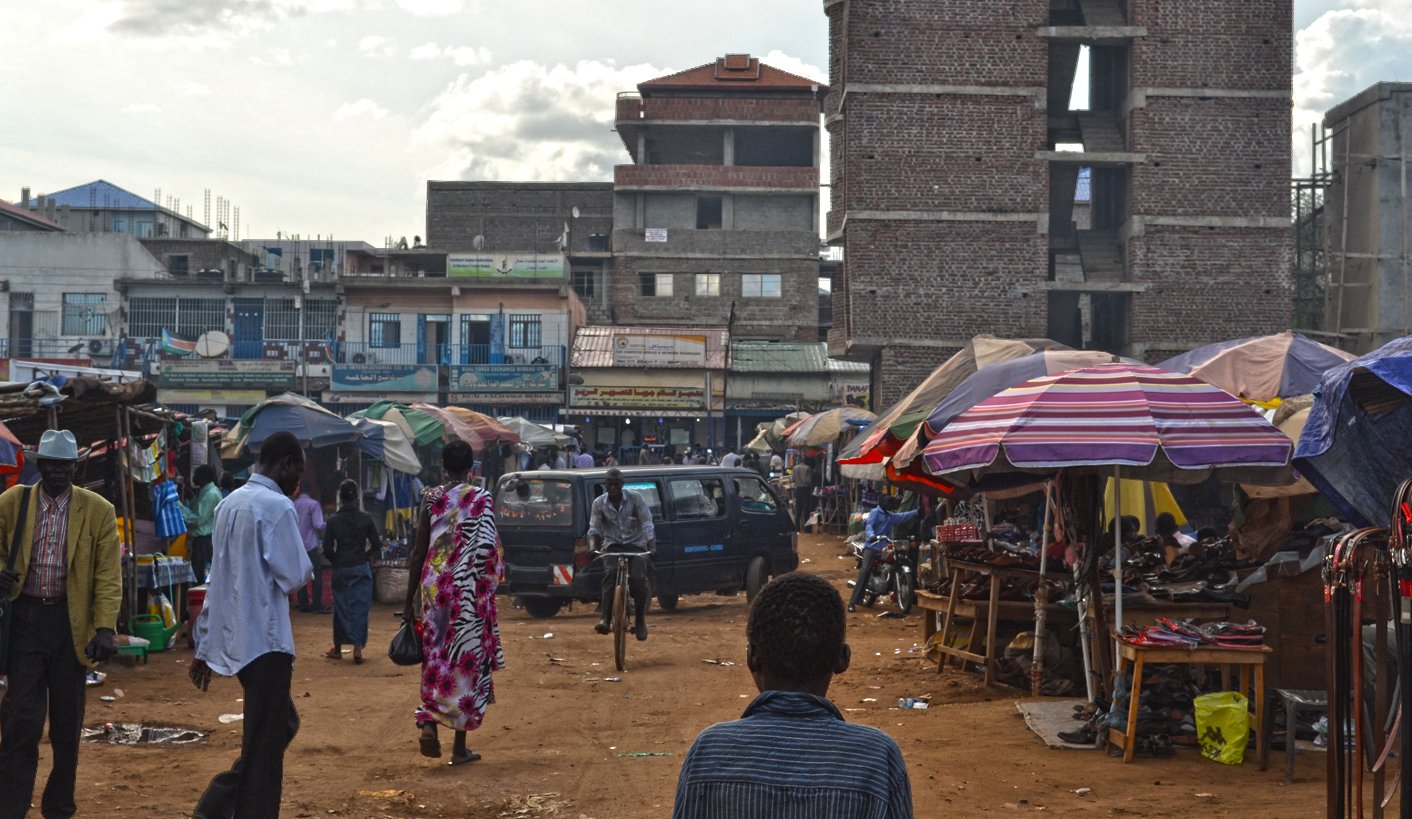 Africa’s youngest country is aiming at building a diverse economy following decades of war and poverty. Business people often described the country as a “war economy”, as they find it tough to keep running their businesses due to periods of conflict between government and rebel forces and the lack of access to foreign currency to pay suppliers. The government is putting in place measures to bring in investors but until then, the region becomes one of the worst places to do business, ranking 187 globally in the Doing Business report.