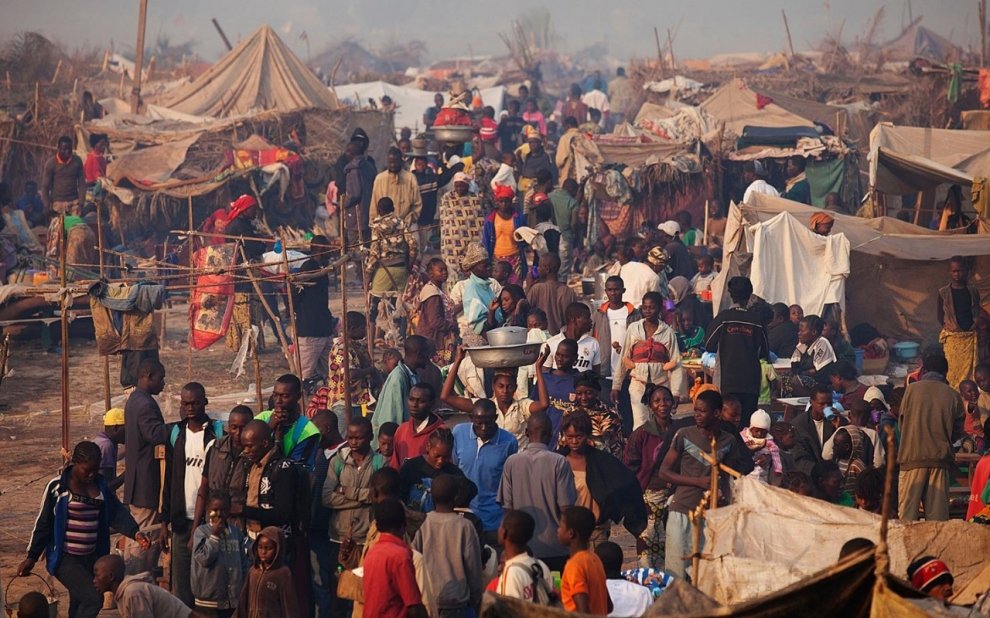 Once famous for its diamonds, the country is now described as one of the poorest in the world, with more than half of the population living in rural areas. Fighting between the government and its opponents over the years has made it hard to do business in the country. The CAR also has to deal with issues of poor transportation systems, unskilled labour force and other business policies that make it hard for businessmen and entrepreneurs to make it big and produce the billions.