Even though Ghana is the world’s second largest exporter of cocoa, the West African nation — along with the rest of the major cocoa producers from Africa — only gets to enjoy a measly 2 percent of the world’s $100 billion chocolate market.

This, economic experts say, is due to the fact that African countries have remained at the bottom of the product’s value chain, exporting cocoa mainly as a raw material without adding value to the final product.

According to the Addisons, though, that old narrative is about to change with their ’57 Chocolate.

As young entrepreneurs, they say they are determined to use widely available home grown resources to create delightful and whimsical treats and bring manufacturing back to Ghana.

“Our mission is to revive the 1957 ‘can do spirit’ by adding value to the cocoa bean and cocoa farmer— on a local scale,” the Sisters state.

“Our passion is to inspire the people of Ghana, especially the youth to not be satisfied at merely selling and trading the country’s natural resources or other items in their ‘natural’ state, but to use their minds and creative geniuses to transform these resources and items by creating and developing made-in-Ghana products of premium value. 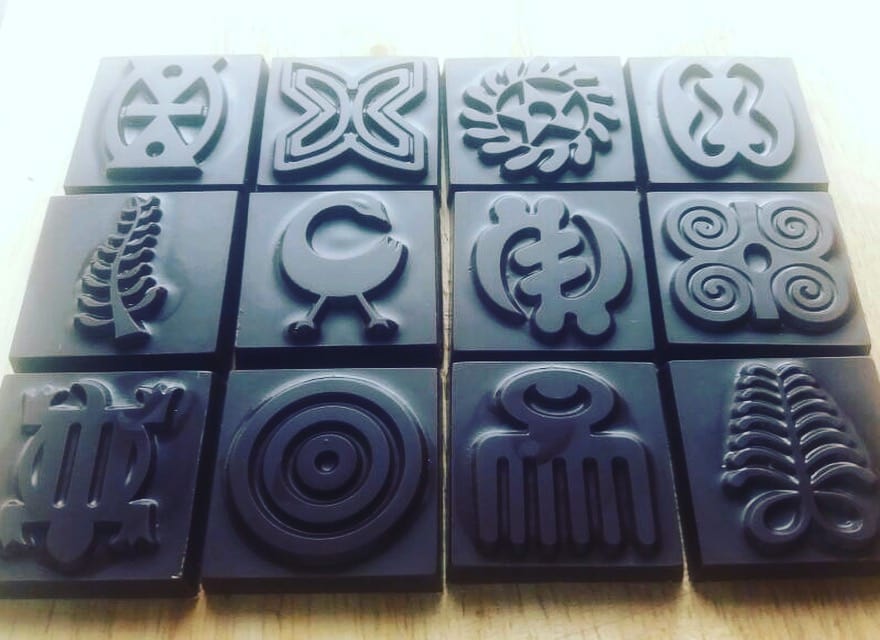 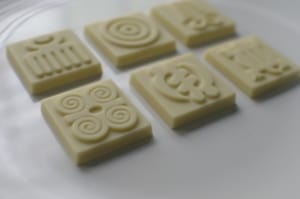 As the name suggests, ’57 Chocolate is a throwback to the year 1957, when Ghana became the first country in sub-Saharan Africa to attain independence from colonial rule.

While the idea for ’57 Chocolate was born in 2014, production did not go in to full swing until 2016. Kim, the youngest sister, first considered the possibility of making chocolate when she visited a chocolate factory in Switzerland.

Today, the sisters have pioneered the artisanal conversion of cocoa beans to chocolate bars in Ghana.

Their chocolate products come uniquely packaged in Adrinka symbols, cultural symbols and aphorisms from the Ashanti people of Ghana, offering a variety of flavors and colors, including mocha latte and bissap flavors.

In recognition of their passion for excellence, the Addisons were awarded the Tony Elumelu Entrepreneurship Programme for Manufacturing in 2016.