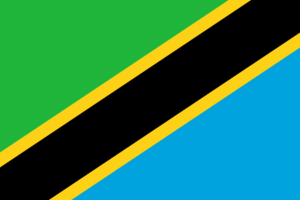 Tanganyika was the name of a sovereign state located between the great African lakes and the Indian Ocean that existed from 1961, when it gained independence from the British Commonwealth. Between 1962 and 1964 the nation referred to itself as the Republic of Tanganyika.

Old Zanzibar, on the other hand, consists of a group of small islands collectively known as the Zanzibar Archipelago in the Indian Ocean. Ancient Zanzibar had been ruled by a sultanate before the coming of Western colonial powers.