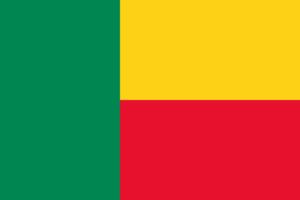 Dahomey was the name of a powerful pre-colonial West African kingdom in what is now the Benin Republic. At its peak, the Dahomey kingdom spanned present-day Benin, Togo, and some parts of southwestern Nigeria. Dahomey was famous for its female warriors who were skilled in battle and often served as royal body guards.

In 1975, under the leadership of Mathieu Kerekou, Dahomey changed its name to Benin Republic. This happened 15 years after the nation gained independence from the French colonialists in 1960. The change was liked to the Marxist-Leninist ideals in which its new leader believed.