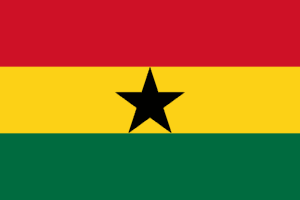 Ghana changed its name from the Gold Coast in 1957 to reflect its new status as an independent country after it attained self-rule from the British colonialists. Ghana’s foremost nationalist leader Dr. Kwame Nkrumah renamed the country immediately after independence.

The name Ghana is believed to be in reference to the ancient kings (Gana) of the old Wagadugu Empire that ruled over the area now known as Ghana in medieval times. The new name was symbolic of the fact that every citizen of the new country was a potential king (or president).