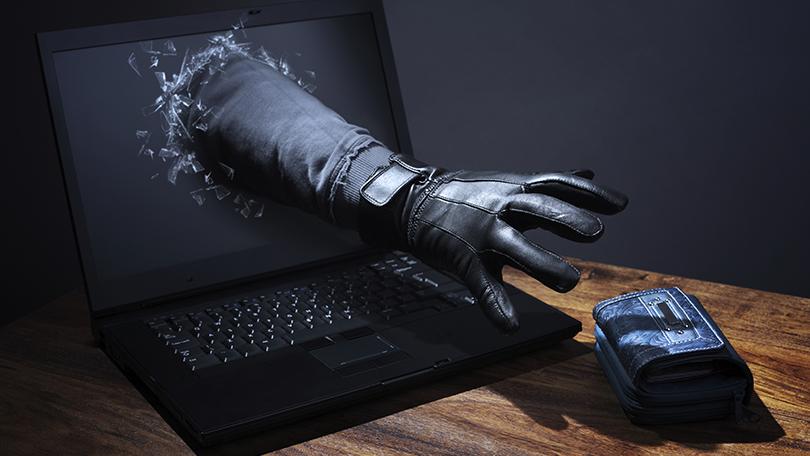 When the news of the 2016 arrest of the kingpin behind one of the world’s biggest internet fraud syndicates hit the headlines, many were shocked.

A 40-year-old Nigerian known simply to investigators as “Mike” was the head of a criminal syndicate that had scammed thousands of unsuspecting victims around the world of more than $60 million. The Interpol report says Mike’s network was spread across Nigeria, South Africa, and Malaysia, and consisted of at least 40 persons who carried out the scams and provided the necessary malware for hacking into online profiles.

Interpol speculated that Mike and his associates compromised the email accounts of several small to medium businesses around the world including Australia, Canada, India, Malaysia, Romania, South Africa, Thailand, and the United States.

Mike used contacts in Europe, China, and the U.S. who provided bank accounts needed for the transfer of illicit cash flows and other money laundering operations.

In this scam, Mike’s people would divert a payment so that instead of a buyer sending money to a supplier, the money ends up in a fraudulent account held by the scammers.

In another case, they compromise the email account of  CEO, which is then used to send a money wire transfer request to an employee in the finance department. The money will end up in the scammers’ account.