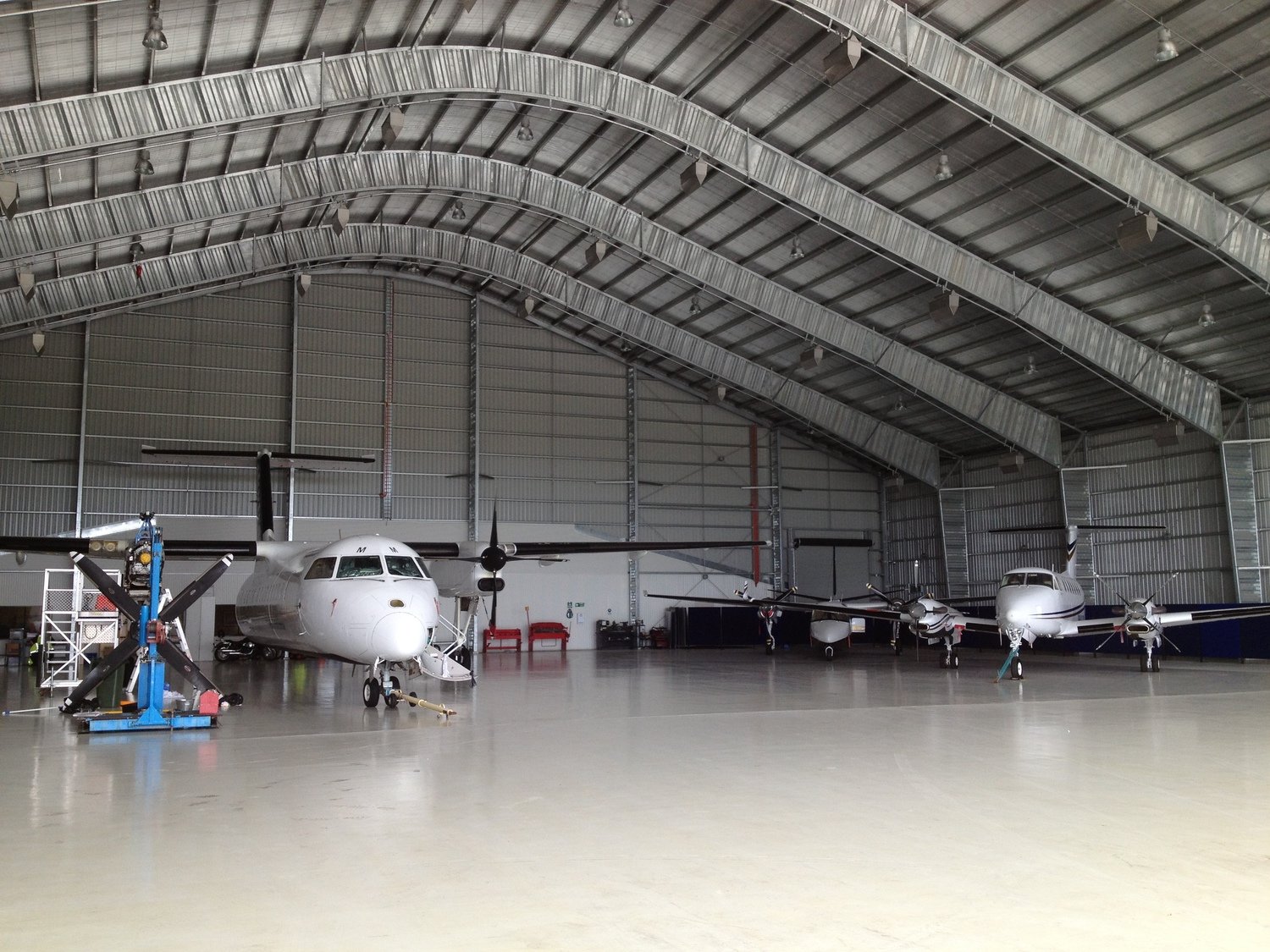 The man who sold a non-existent airport

In 1995, Emmanuel Awude along with accomplices Ameka Anajemba and Christian Anajemba took advantage of a Japanese-Brazilian banker named Nelson Sakaguchi by promising him via fax that they would construct a new airport in which the banker could reap major profits.

Awude convinced the banker that he was Paul Ogwuma – governor of the Nigeria Central Bank and was able to schedule a meeting with him.

Upon meeting the fraudsters the very first time, Sakaguchi gave them $35,000 on the spot.  He was promised $39 million at a later date but never received the cash.

Sakaguchi still obliged the trio, sending $4.65 million from March through June of 1995. He then sent $190 million over the course of three years.

The Nigerian fraudsters amassed $242 million in total from Sakaguchi. He sent the monies from Switzerland and various places so the transfers went undetected – for a period of time.

Though some of the money was recovered, the scheme goes down as one of the most elaborate in history.