Ghanaian, Sierra Leonean and British actor, DJ, producer and musician Idris Elba was just announced as People magazine’s Sexiest Man Alive for this year and it is to the delight of those who adore and lust after him. 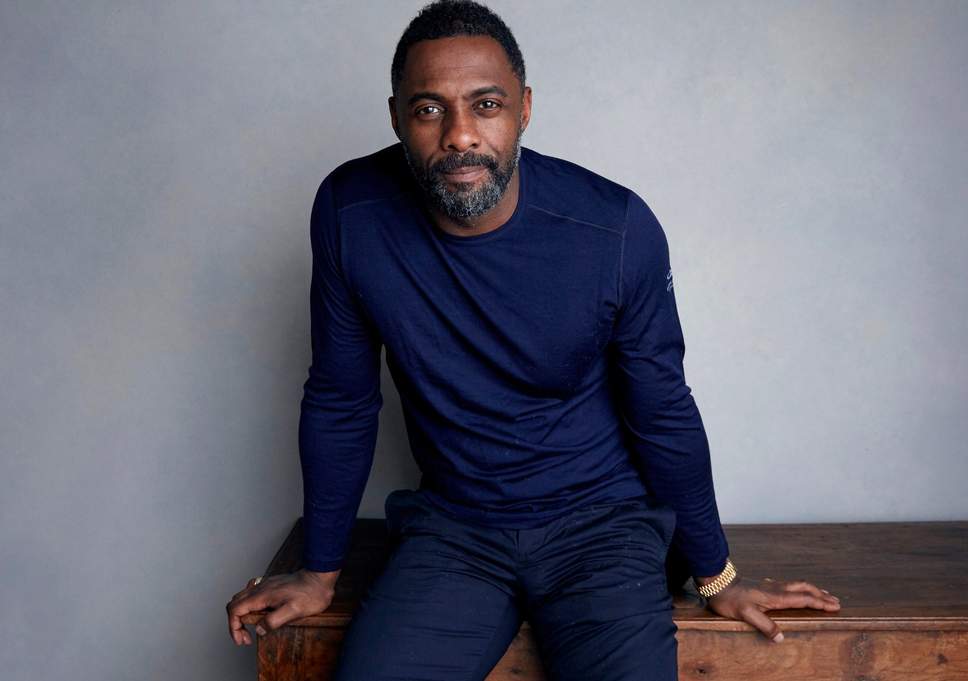 Named Idrissa Akuna Elba, the actor said of the honor, “I was like, ‘Come on, no way. Really?” “Looked in the mirror, I checked myself out. I was like, ‘Yeah, you are kind of sexy today.’ But to be honest, it was just a nice feeling. It was a nice surprise — an ego boost for sure,” according to People.

Elba became widely known because of his role as Stringer on the widely popular HBO show The Wire.

Since then, Elba has tapped some big roles in the Marvel franchise Thor and reprised apartheid fighter Nelson Mandela in Mandela: Long Walk to Freedom.

Elba, 46, learned of his new title via satellite in London while appearing on The Tonight Show Starring Jimmy Fallon,” stating “my mom is going to be very, very proud,” as reported by AP News. 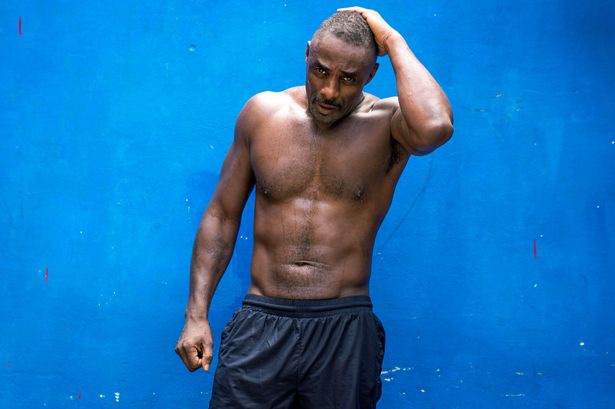 This isn’t the first time Elba has been recognized by Time. In 2016 he was named in the magazine’s 100 list for the Most Influential People in the World.

Within the aforementioned year, Elba was appointed as an officer of the Order of the British Empire (OBE).

Some other titles Elba has been bestowed with are GQ magazine’s 50 best-dressed British men and being named as one out of 50 cited for “making London awesome.”