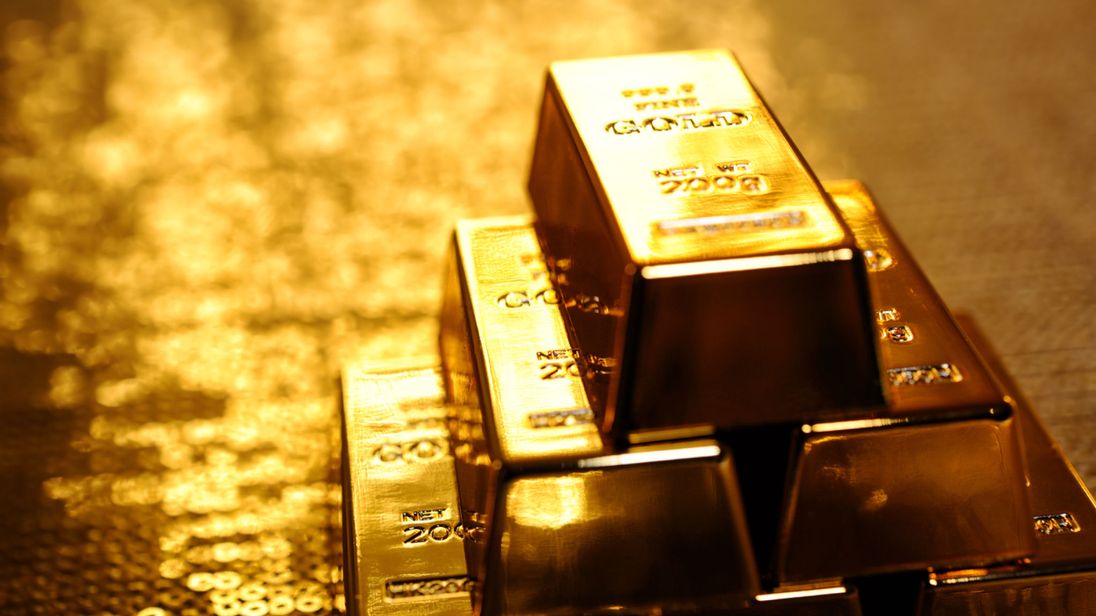 This scheme involves an individual or individuals who claim to be businessmen or women that can help naïve investors gain profit by purchasing gold or other raw materials with lucrative returns.

On October 23, 33-year-old Ghanaian-American Henry N. Asomani of Dumfries, Virginia was arrested after collecting $2,993,354.  The network Asomani was working with gained a total of $5,075,569 from 13 victims in Missouri, New Jersey and additional states, as originally reported by The Associated Press.

Asomani lured his victims through the Christian mingle website under the rouse of romance, however, later requested funds to fuel his supposed gold business.

Schemes like the one described above use two tiers such as love and an opportunity to earn a profit from a false investment to dupe the victim.

The victim is conned by being made to believe that the other party has mutual feelings for them and that they can earn extra money which can be twice as damaging.