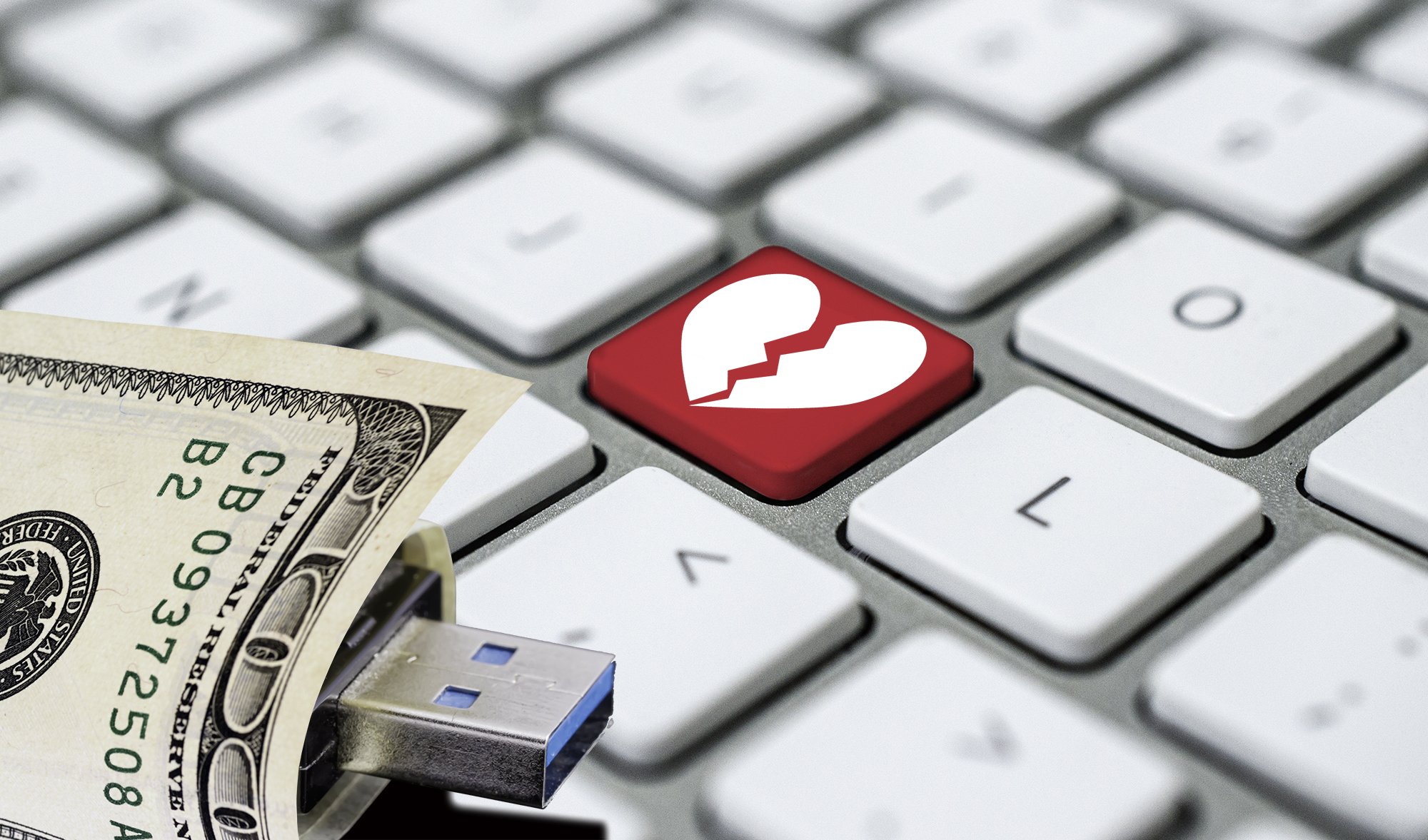 One such case is that of “Stacey” a fifty-something-year-old South African woman who was swindled by a West African man.

Stacey jumped back into the dating scene after losing her husband of 32 years.

After plugging her credentials into an online dating profile, she was contacted by a man named “Jason” in 2017.

“We would chat, and he was wonderful. He was very attentive and became part of my everyday life. He had an accent which he explained due to his background, so I did not think too much of it. He even used Hungarian words, which I researched, and it was all correct.”

“We had proper intellectual conversations, I had no real reason to suspect him, and it really was too good to be true,” she explained to IOL.

The supposed couple tried a video chat but it went haywire – “When he finally relented and agreed, an image of a man came up but there were problems with signal and audio,” Stacey explained.

Jason claimed to be working in Ghana and expressed wanting to visit Stacey in South Africa.

The day before he was to arrive, Jason’s credit card was “swallowed by an atm machine.” He urgently needed $5,000.

Reluctantly, Stacey sent the money. Later on, when she went to the airport to meet Jason, she realized that he would never arrive. She had been conned.

Many people form successful internet romances nevertheless, some predators use factors such as loneliness and old age to swindle vulnerable individuals out of money.

This is just one of the many romance scams that have come from the continent. They are quite rampant that the U.S. Embassy in Ghana, had to give advice on how to know if you are a victim of romance fraud. The signs include:

“You met a friend/fiancé online, you’ve never met face to face, your correspondent professed love at warp speed and your friend/fiancé is plagued with medical or other life problems requiring loans from you.”

The scammer may cultivate a relationship with you or someone you know for months in advance before asking for money, but eventually, the person on the other end of the phone or computer will. The funds can be requested via money remittance, wire transfer or via your bank account.