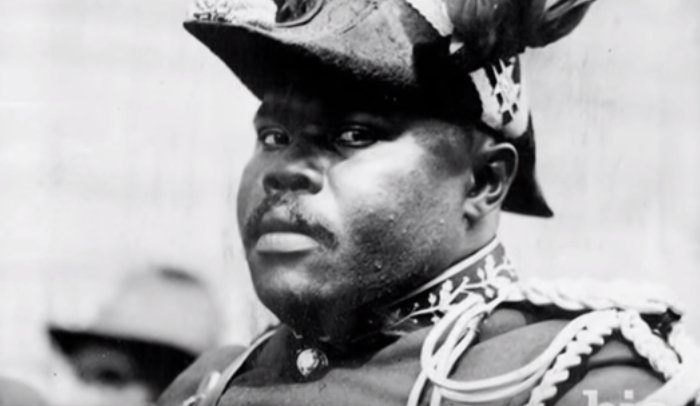 Jamaica’s first national hero advocated for Black nationalism in Jamaica and particularly the United States. Born on August 17, 1887, Garvey travelled around many countries, observing the poor living conditions under which black people were working at the time. In 1914 he started the Universal Negro Improvement Association (UNIA), in Jamaica, which protested against racial discrimination and encouraged self-government for black people all over the world. Garvey also founded the Black Star Line, a shipping and passenger line which promoted the return of the African diaspora to their ancestral lands. Garvey went to the USA in 1916 where he preached his doctrine of freedom to the blacks who were being oppressed. His actions did not go down well with US officials, and he was imprisoned. He was later deported. He came back to Jamaica but left again after being unsuccessful in national elections he contested under the People’s Political Party (PPP), Jamaica’s first modern political party he created. He went to England and died in 1940 after a stroke which left him paralysed. Before his death, it was said that George Padmore wrote an article stating that Garvey had died. This upset Garvey and he suffered a second fatal stroke and heart attack. Garvey while alive advanced a Pan-African philosophy which inspired a global mass movement, known as Garveyism. Even though some black leaders condemned his methods and his support for racial segregation, Garvey still attracted a lot of people. Schools, highways, and buildings in Africa, the Caribbean, and the United States have since been named in his honour. Kwame Nkrumah even named the national shipping line of Ghana the Black Star Line in honour of Garvey and his philosophy. Garvey was conferred with the Order of the National Hero in 1969 according to the second schedule of the National Honours and Awards Act.