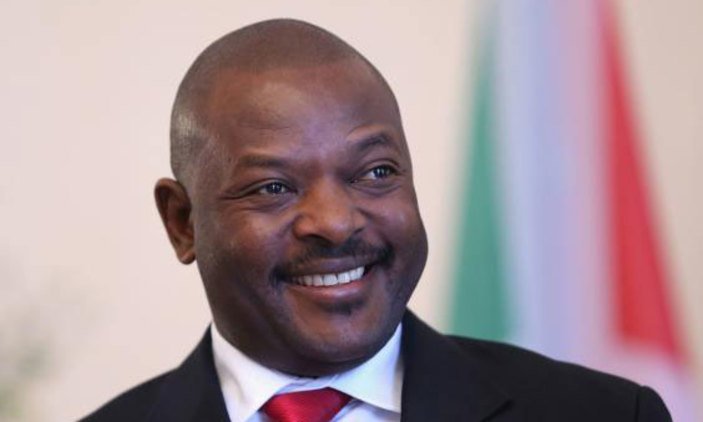 Burundi is set to vote in a referendum on May 17.

This means that President Pierre Nkurunziza could extend his 13-year rule until 2034.

He ran for a third five-year term in 2015, which opponents said breached the Arusha Agreement that ended the country’s bloody civil war. This decision sparked a deadly political crisis whose humanitarian effects are still felt today.