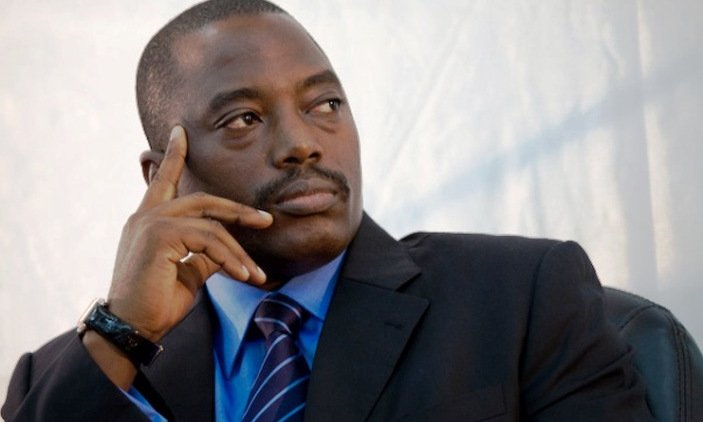 The Democratic Republic of Congo

Elections were supposed to be held at the end of President Joseph Kabila’s second term in December 2016 but they are yet to happen.

Although the spokesman for the ruling party says elections will happen in December 2018, many fear that Kabila’s stalling is an indication that he will try to change the constitutional two-term limit in a bid to stay in power.