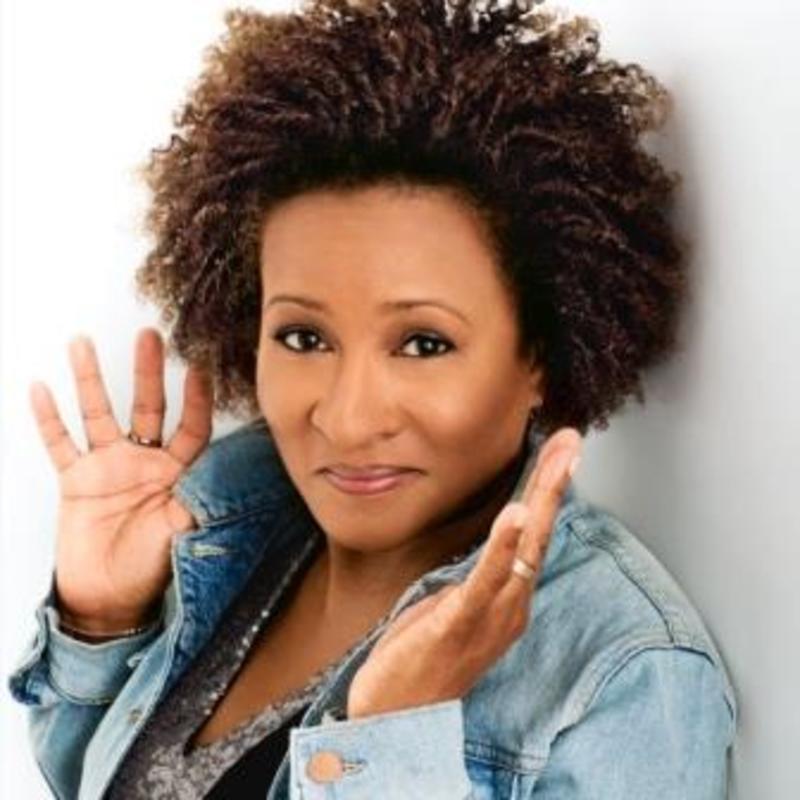 Comedian and actress Wanda Sykes was diagnosed with breast cancer in 2011 and she subsequently had a double mastectomy.

Ironically, Sykes had been given a clean bill of health when she previously underwent a mammogram and biopsy before having breast reduction surgery.

“I had just had a mammogram and a biopsy, and it all came back negative, if I hadn’t had the reduction, who knows what would have happened,” Sykes told People Magazine in 2011.