Elizabeth Keckley was a former slave who became a dressmaker and confidante to Mary Todd Lincoln, the wife of the 16th president of the United States.

The unusual relationship between the two would eventually wane when Keckley published a tell-all book about the first family in 1868.

Born into slavery in 1818 in Virginia, Keckley went through several challenges growing up but with hard work and determination, including her valuable skills in dressmaking, she was able to buy her freedom alongside that of the son she bore from a sexual abuser from her St. Louis owners for $1,200 in 1855. 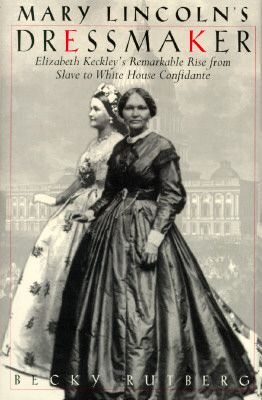 Keckley was dressmaker and confidante to Mary Todd Lincoln

She moved to Washington, D.C. in 1860 to establish her own business and became a dressmaker for the wives of the political elite, famous for “her fit and her adeptness when it came to draping fabric on the body.

“She was known to be the dressmaker in D.C. because her garments had extraordinary fit,” according to Elizabeth Way, a former Smithsonian researcher and New York University who has done much research about Keckley.

Essentially, Keckley built a reputation as a talented seamstress among women of high-society particularly after being commissioned for a dress by the wife of the prominent military officer, Robert E Lee.S

She would also style wives of Jefferson Davis, and Stephen Douglas, Lincoln’s former political rival. Out of this fame, Keckley got introduced to the White House and in 1861, she met Mary Todd Lincoln on the day of the president’s first inauguration. 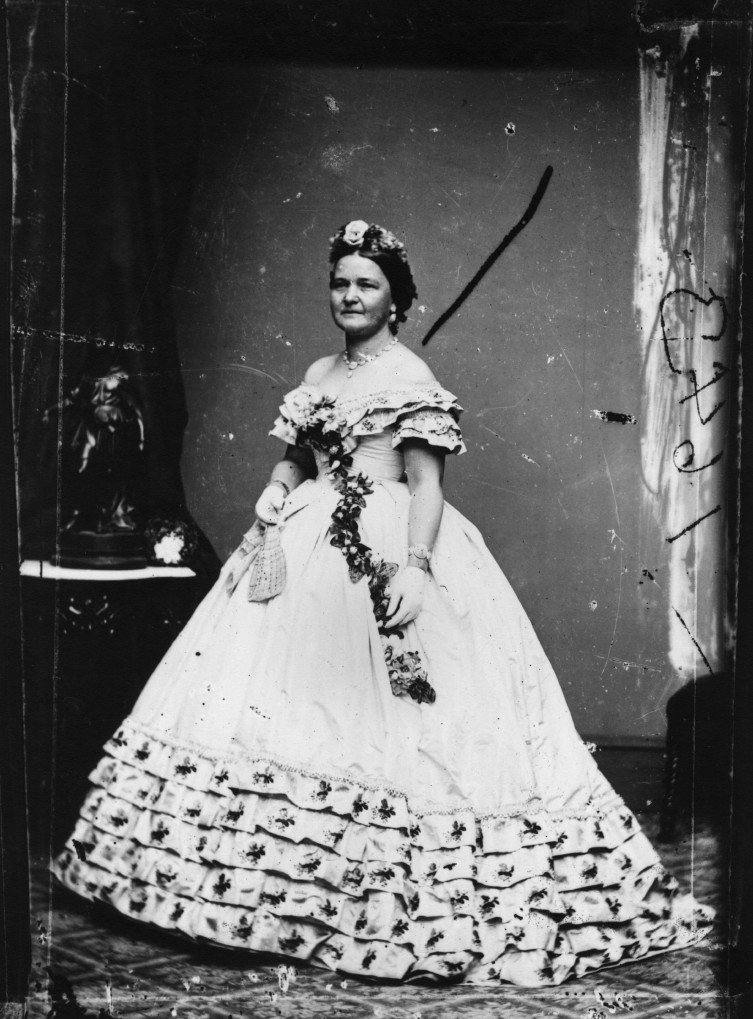 Keckley was dressmaker and confidante to Mary Todd Lincoln, the wife of the 16th president of the United States

Keckley soon got employed as Mary Lincoln’s personal dresser and modiste, and a close friendship developed between the two women.

“She was a White House habitué during the pivotal years of the Abraham Lincoln presidency; the two ladies travelled together, with Keckley present for the Gettysburg address, and they raised money together for the Civil War effort,” according to biography.com.

Keckley became popular among the white elite and was able to cross colour lines like few other people of her time and she used her new status to influence racial activism.

Keckley and Lincoln comforted each other during difficult times, including when Keckley’s son died in the Civil War in August 1861 and the latter also lost her son to typhoid the following February.

Keckley was also around to provide support to Lincoln following the president’s assassination and during her last moments at the White House.

Lincoln would subsequently sell clothes and other items belonging to her husband in New York around 1867 to pay off her huge debts and this did not go down well with many. 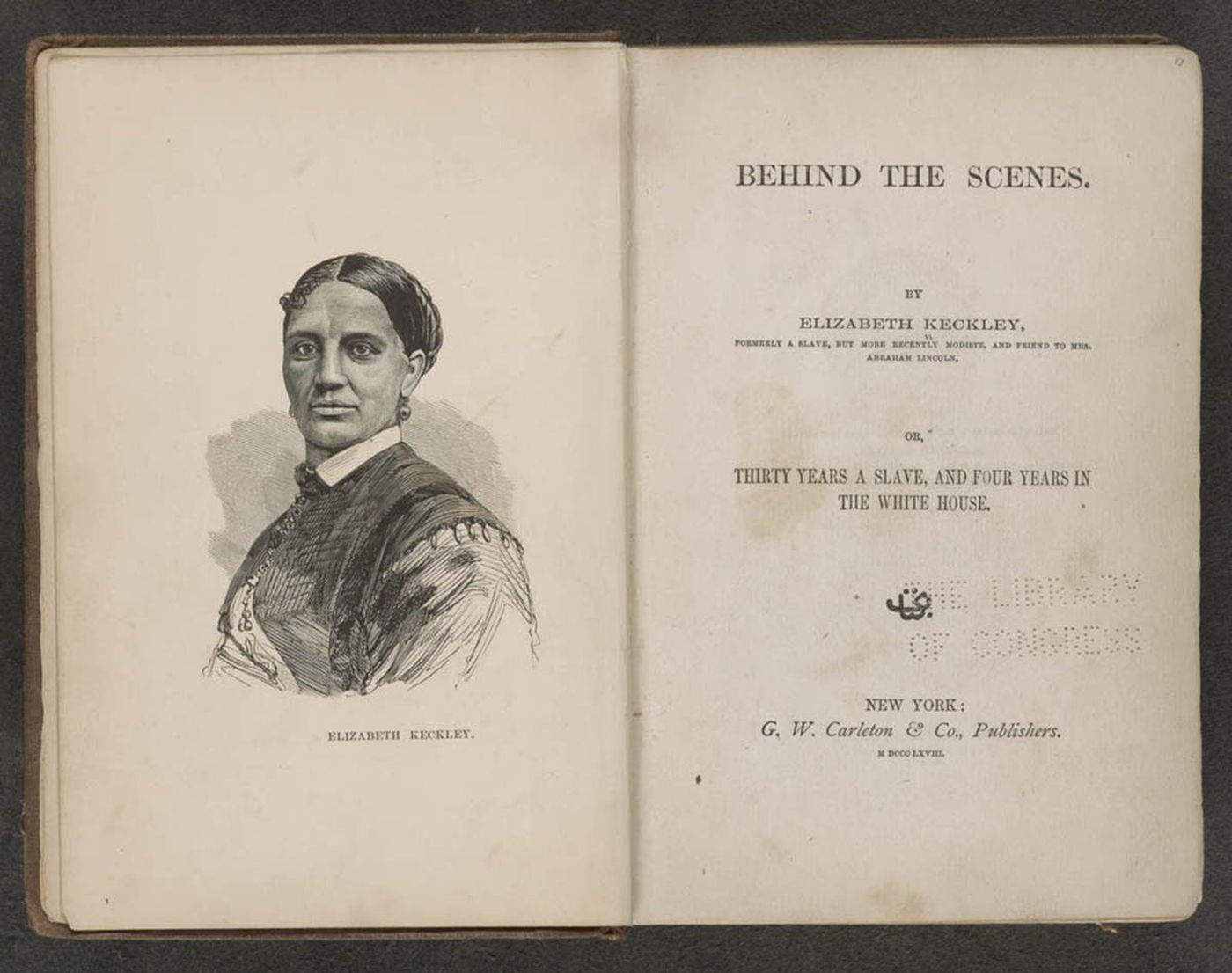 A year after, in 1868, Lincoln severed contacts with Keckley after the latter published her memoir, Behind the Scenes: Or, Thirty Years as a Slave and Four Years in the White House. The book, which chronicled Keckley’s rise from slavery to her life as a middle-class businesswoman, was also meant to salvage Lincoln’s reputation that had been ruined after the war by her extravagant spending.

But Lincoln saw the autobiography, which contained letters from her to Keckley and her huge debts, as a betrayal and the two would go their separate ways.

Though Keckley defended her real intentions behind the book, the pandemonium it caused negatively affected its sales and the dressmaker, who was once cherished by many for her valuable skills soon lost most of her elite clients and became broke.

She accepted a faculty position at Ohio’s Wilberforce University in the Department of Sewing and Domestic Science Arts in 1892, but she couldn’t continue due to ill-health.

She died broke in May 1907 at the National Home for Destitute Colored Women and Children in Washington, D.C. 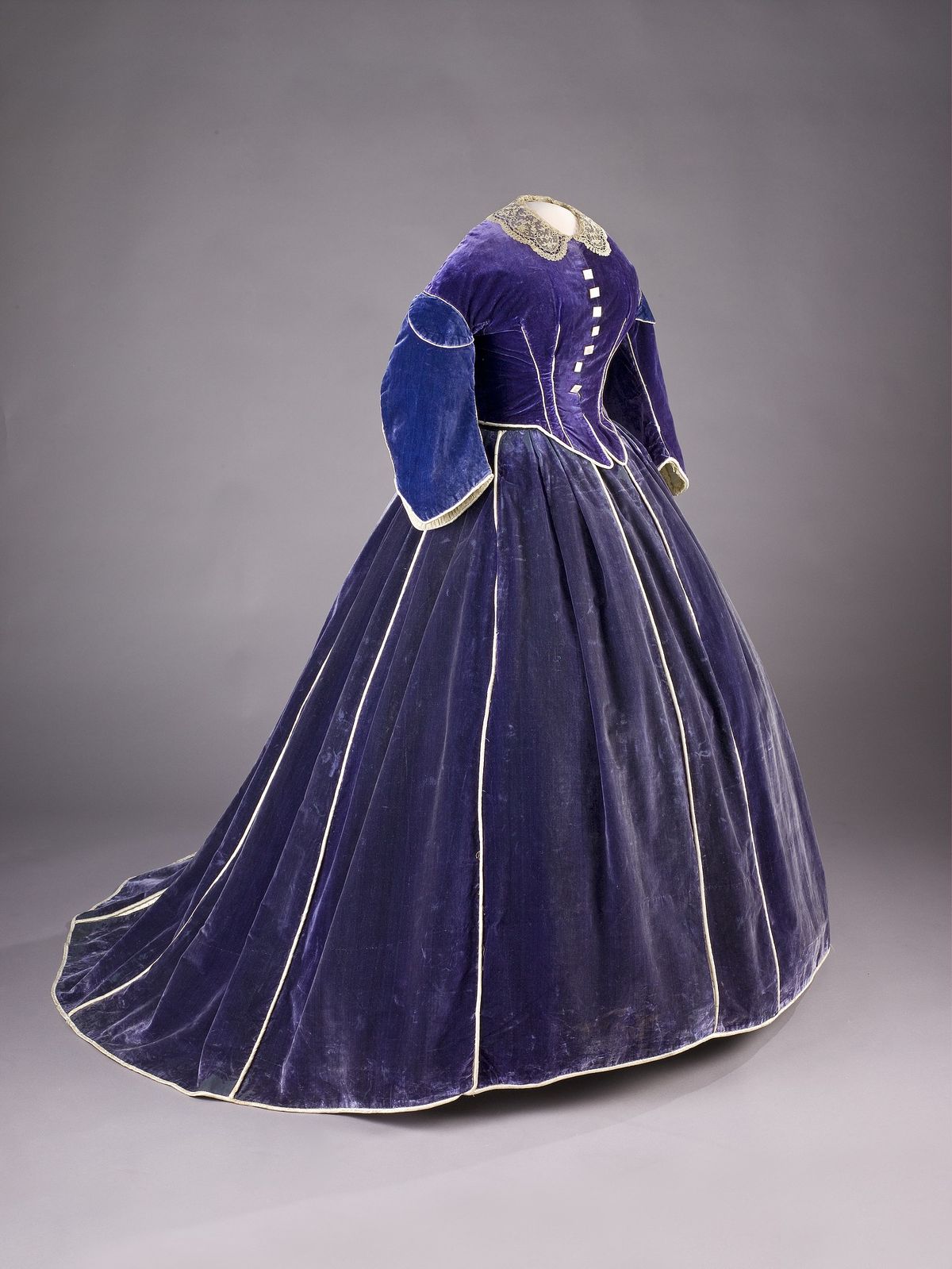 As to whether Keckley’s designs are plentiful today, this is what Way, the former Smithsonian researcher and New York University costume studies graduate student said: “Not that many still exist actually. And even with those pieces that do exist, there’s a question as to whether they can be attributed to Keckley. The Smithsonian’s National Museum of American History has a Mary Lincoln gown, a purple velvet dress with two bodices, that the first lady wore during the second presidential inauguration.

“There’s a buffalo plaid green and white day dress with a cape at the Chicago History Museum. At the Abraham Lincoln Presidential Library and Museum in Illinois, you’ll find a black silk dress with a strawberry motif that you’d wear to a strawberry party, which was a 19th-century Midwestern picnic tradition, but it’s disputed as to whether or not it’s a Keckley. Penn State has a quilt that Keckley made from dress fabrics, and other items are floating around in collections. For example, Howard University has a pincushion with her name on it.”

“Her style was very pared down and sophisticated, which a lot of people don’t imagine when they think of the Victorian era. Her designs tended to be very streamlined. Not a lot of lace or ribbon. A very clean design,” she added.