Ava Duvernay, the woman behind the films A Wrinkle in Time, Selma and 13 is now the first black woman director and 13th black movie director to direct a $100-million-dollar earning film. A Wrinkle in Time held a marketing and production budget between $150 and $200 million, which made Duvernay the first African-American woman director of an action movie to obtain a budget of that caliber. 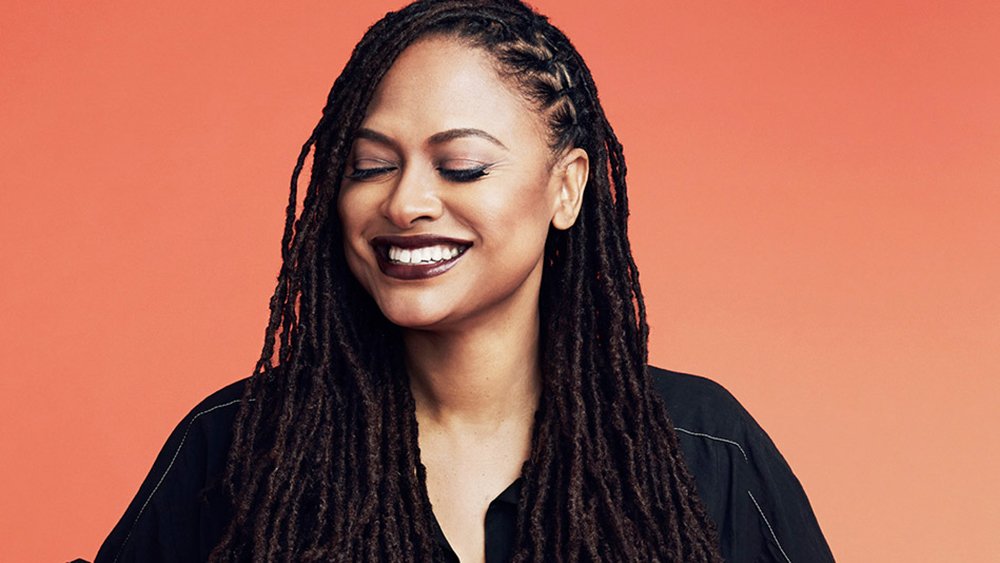 Duvernay is now slated to direct the DC Comics film New Gods and television film Battle of Versailles. She also committed to directing a TV adaptation of Octavia Butler’s Dawn with Victoria Mahoney and a TV show with Colin Kaepernick based on his life while in high school. 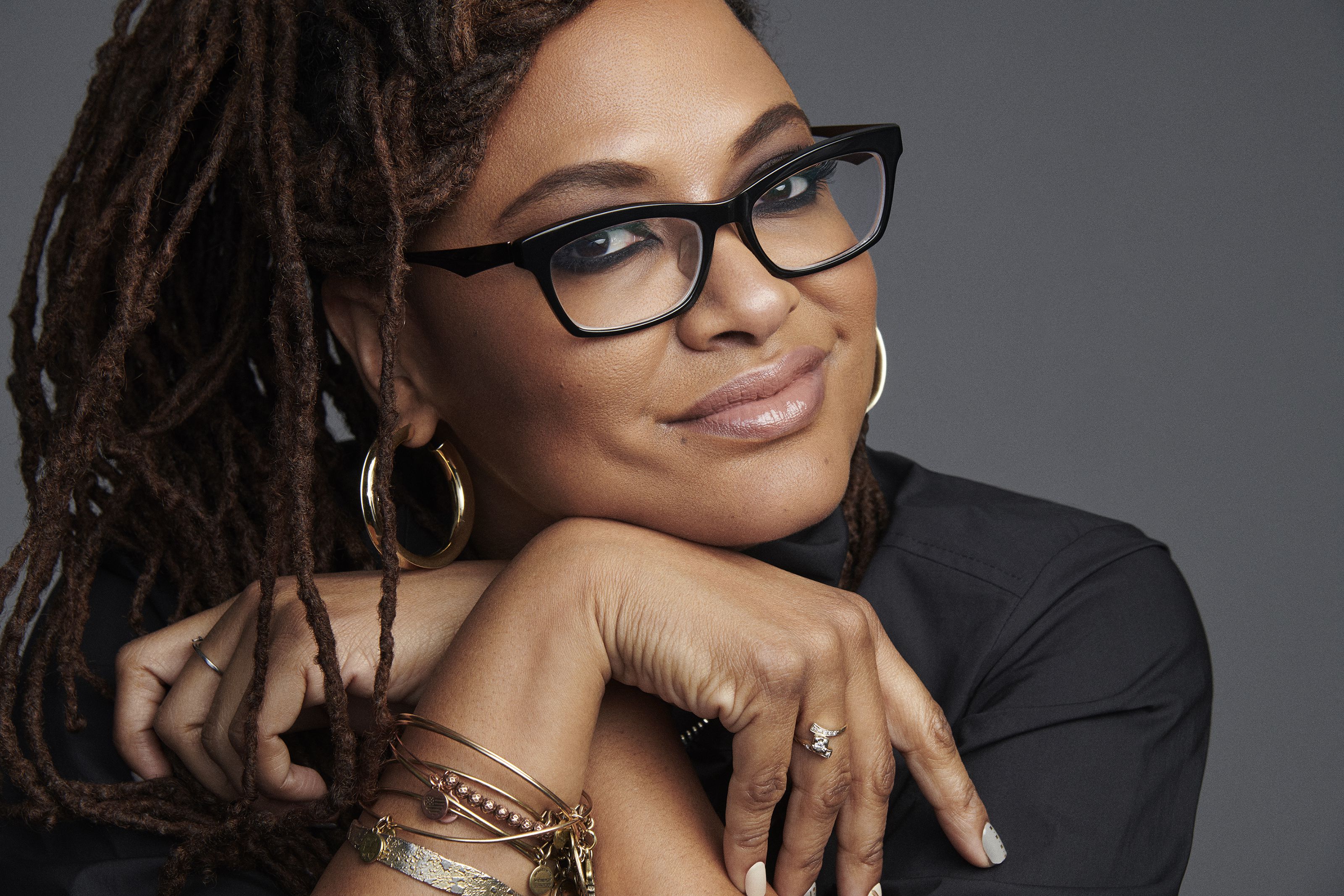 Duvernay is also set to produce historical drama The Last Amazon for Atrium TV and a CBS show she produces called Red Line is slated to air in the early portion of 2019.