Over the past few years, animation in Africa has picked up tremendously. In an industry which was less recognised and with even fewer patrons, many animation enthusiasts have been able to make it more appealing to viewers and attract more people with the skill to boost the industry.

The result of the hard work has become more visible in 2018 as many African animators have proven that the continent has the skill, resources and passion to create its own animations. After successfully announcing their presence and intent to stay through music videos and adverts, they are now focused on feature-length animation movies.

Earlier in November, Magic Carpet Studio, a Nigerian animation, illustration and game development studio in Lagos, released an epic trailer of their latest feature-length animation movie, The Passport of Mallam Ilia, which immediately gained attention all over social media and youtube. 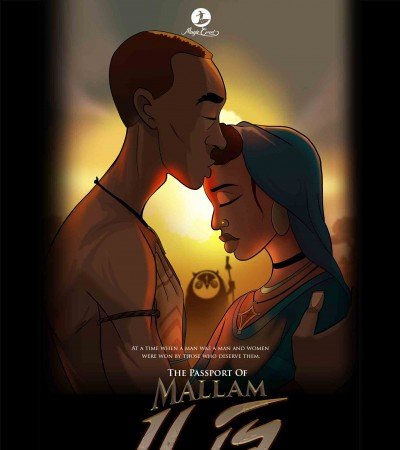 The movie is based on the novel The Passport of Mallam Ilia by Nigerian writer, Cyprian Ekwensi, known for his exciting short stories, novels and children books. 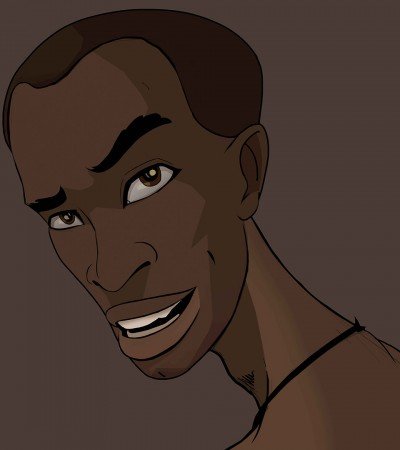 The story follows the life of a fiery young warrior, Ilia, who spent the rest of his life seeking vengeance for the death of his wife, Zarah, in the hands of Mallam Usman. Set in 19th century Kano in ancient Nigeria, the story explores the themes of love, vengeance and conquest.

The feature movie is in honour of the late Ekwensi, whose stories are different, adventurous and very animated, setting him apart from many African writers both in and out of the continent.

The team has been working hard all year to create this movie, which is from storyline to production, is 100% African.

Aside from being set in ancient Nigeria, the movie is also unique because it uses Hausa as its main language with subtitles in English. If this isn’t a true Africa story we don’t know what is!

The actual release dates are not out yet but you can watch the trailer below!