Researchers have discovered a virgin rainforest in Mozambique.

The forest, located in Mount Lico, was hidden by the high walls of the volcanic mountain.

Discovered in 2012, the forest has been untouched by the man-made events that shifted climate and vegetation of the region.

SMSG co-chair @DrRichardYoung, @TimHounsome from @Biocensus, & the rest of the expedition team led by @JulianBayliss1 have reached base camp. Wishing them lots of luck ascending Mt Lico, Mozambique! Can’t wait to find out if there are some small mammals to be discovered up there! pic.twitter.com/9IXWPIQKMs

This means that it is home to species never discovered before, including butterflies and mice. 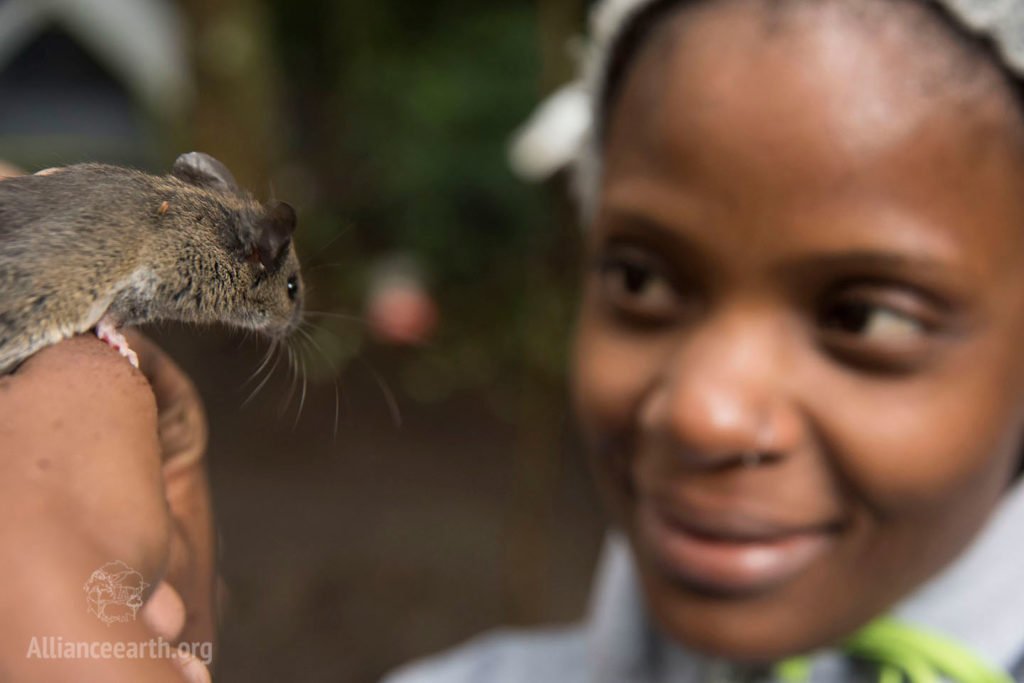 What makes this discovery even more remarkable is that it is the second undisturbed rainforest discovered in Mozambique thanks to Google Earth. The first forest was discovered on Mount Mabu in 2005.

According to the researchers, led by conservation biologist Julian Bayliss, they took two years to plan the expedition that took place in May. 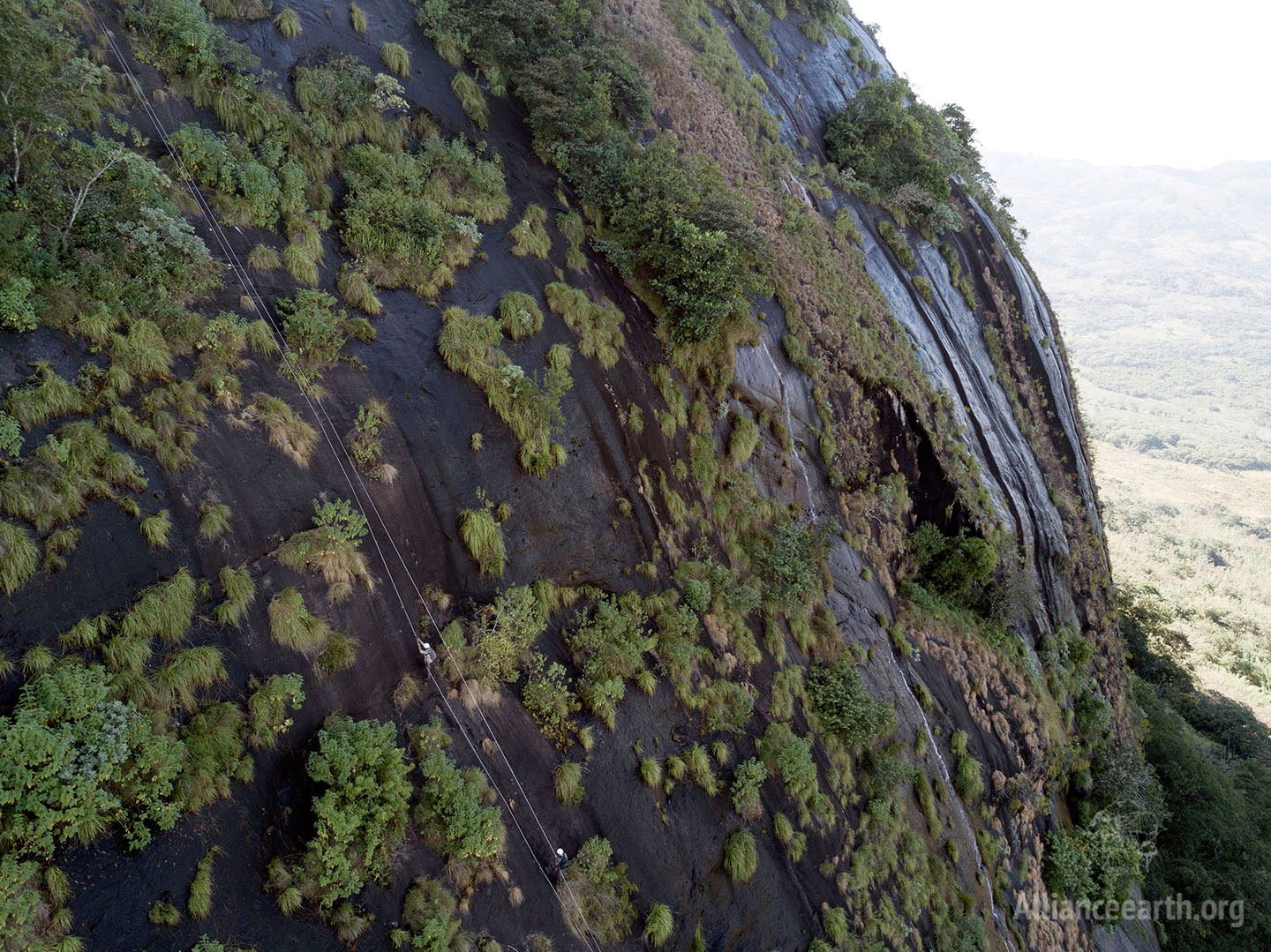 Among the things they discovered was a pot that has since been taken by Mozambican archaeologists for dating and to determine a connection with the pottery of the region. 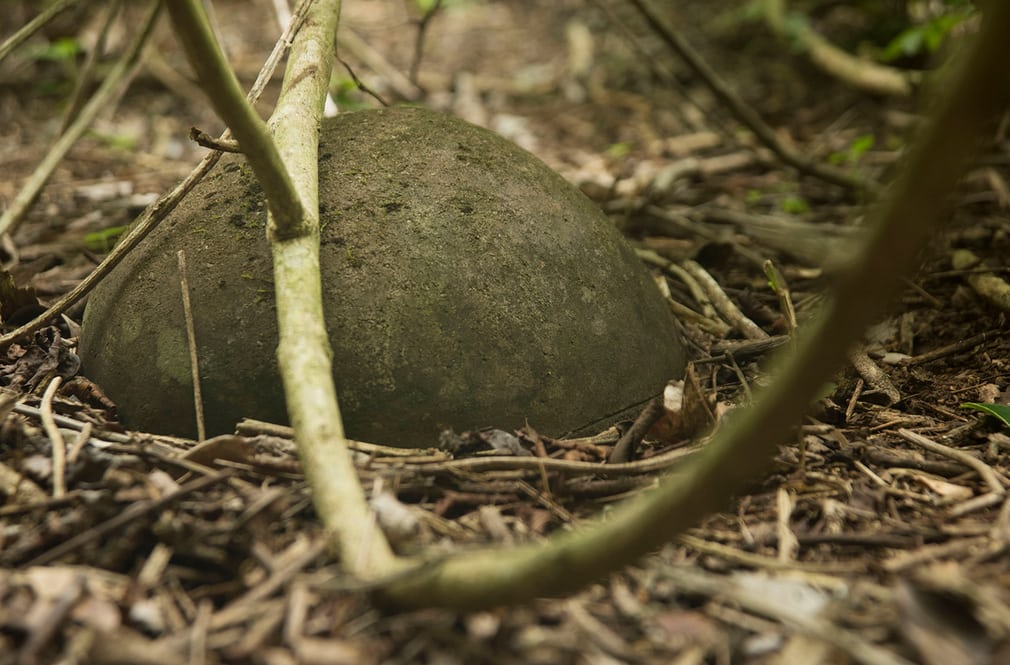 The researchers also took samples of the items discovered in the forest for further analysis. According to Vanessa Muranga, a biologist from Mozambique’s Natural History Museum interested in fish sampled from the rivers in the forest: “We will make a DNA test after comparing it with the others in the museum’s collection, then we will know if it is a new species.” 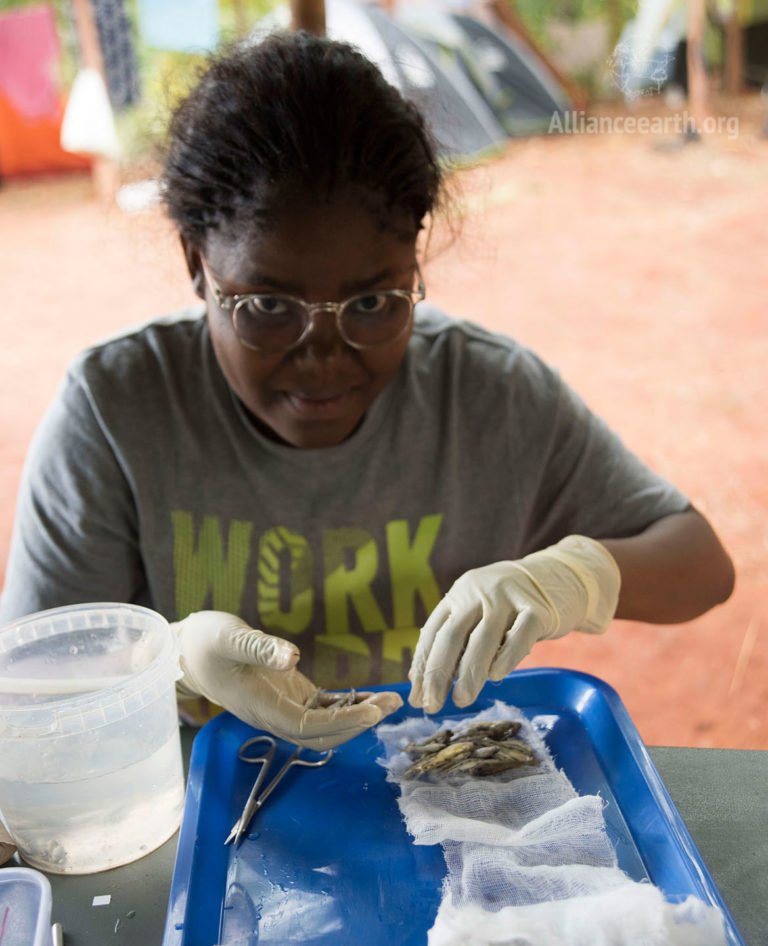 Vanessa Muranga is a biologist from Mozambique’s Natural History Museum.