The moment he discovered that his family was broke, Romelu Lukaku, the Belgian player of Congolese descent changed.

He had just arrived from school over lunchtime, to find his mum mixing some water into the milk so that he could get his usual lunch. He says in his story on the Players’ Tribune:

Then this one day I came home, and I walked into the kitchen, and I saw my mum at the refrigerator with the box of milk, like normal. But this time she was mixing something in with it. She was shaking it all up, you know? I didn’t understand what was going on. Then she brought my lunch over to me, and she was smiling like everything was cool. But I realized right away what was going on.

She was mixing water in with the milk. We didn’t have enough money to make it last the whole week. We were broke. Not just poor, but broke.

That incident made him promise himself to change their life, to make his mother’s life better.

Born on May 13, 1993, in Antwerp, Belgium, Lukaku started playing football when he was just 16 years old. But his aspiration to be a star started at 6 years old. 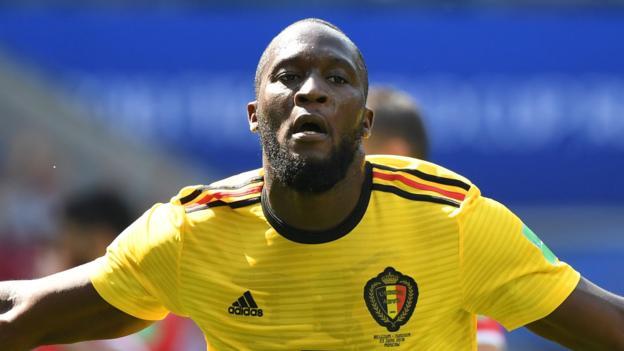 With the promise he made to his mother that he’d be playing for Belgian side, Anderlecht on his 16th birthday, he played like he would never play again.

He faced racism at a young age, with parents asking coaches where he was from.  It was one of those experiences that taught him to stand up for himself.  Such incidences would appear later in life when his African heritage would be mentioned every time he did something wrong.

When things were going well, I was reading newspapers articles and they were calling me Romelu Lukaku, the Belgian striker.

When things weren’t going well, they were calling me Romelu Lukaku, the Belgian striker of Congolese descent.

The death of his grandfather who lived in The Democratic Republic of Congo pushed him even further that he was able to play for Anderlecht just 11 days after his 16th birthday. 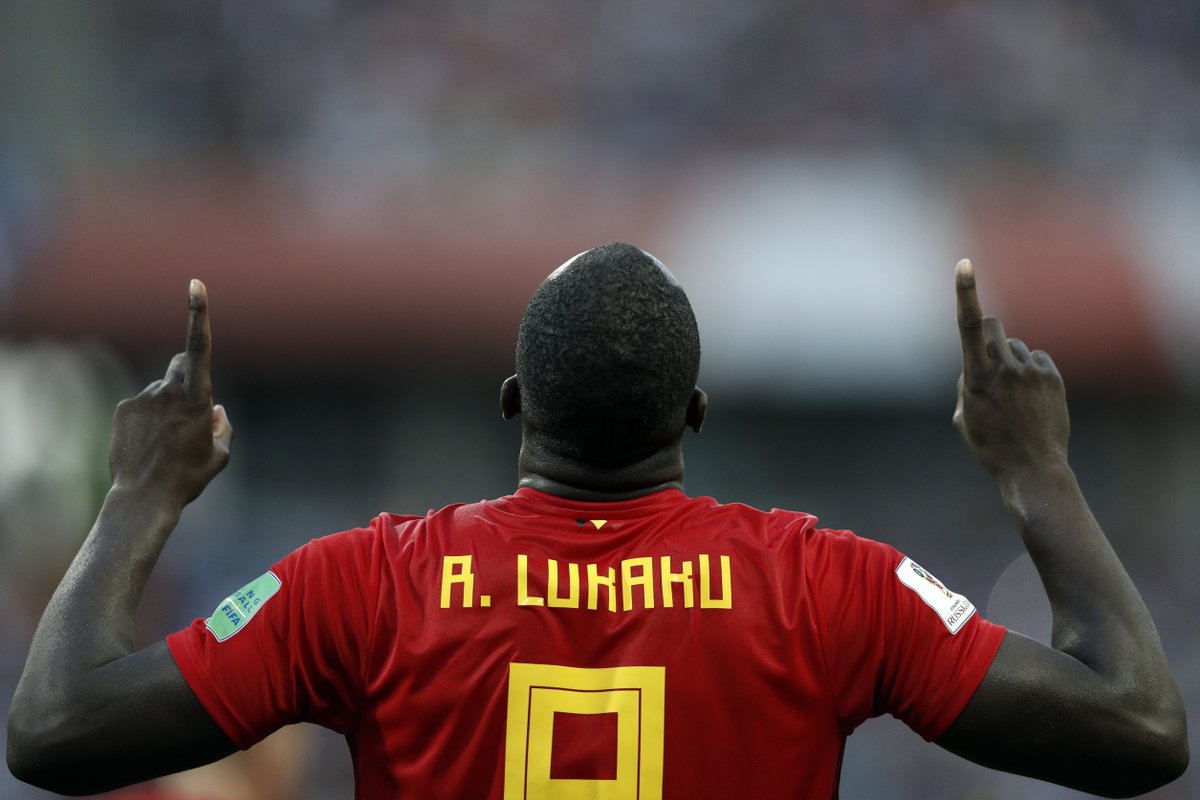 I had 25 by November. We were eating pancakes before Christmas, bro.

Let that be a lesson. You don’t play around with a boy who’s hungry!

His appearance for Anderlecht game against Standard Liege happened a day before the final.  He received a call from the reserves coach asking him to show up at the stadium.

Lukaku showed up and was on the field the next day.  The game was broadcast across the world, and upon seeing him, his friends were surprised and impressed.  He got onto the field 27 minutes before the end of the game.

Although they lost the game that night, his dream was right on track.  In 2014, he played in the World Cup in Brazil.

He currently plays for English side, Manchester United.

He is playing in the 2018 World Cup in Russia and has already scored four goals, making him the current top scorer of the tournament alongside Portugal’s Cristiano Ronaldo.

His only regret: his grandfather is not here to watch him score goals and take care of his mother.

I just really, really wish my grandad was around to witness this.

I’m not talking about the Premier League.

Not the Champions League.

Not the World Cups.

That’s not what I mean. I just wish he was around to see the life we have now. I wish I could have one more phone call with him, and I could let him know …

“See? I told you. Your daughter is OK. No more rats in the apartment. No more sleeping on the floor. No more stress. We’re good now. We’re good …