People have done many things for and because of religion. One of these things is hewing churches into high mountain cliffs in Ethiopia’s Tigray region.

The Abba Yohani Monastery was built in the 4th century during the Axum Dynasty. Abune Aron Ze Gamche was credited with the construction and had received help from Emperor Gebremeskel, the son of Emperor Kaleb of Axum Kingdom. 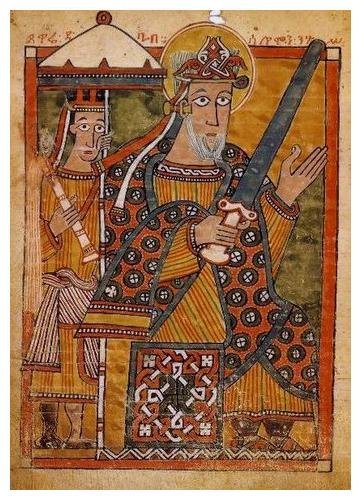 It is not clear why they were built in the cliff in the first place, but the move became a saving grace for the churches in the 10th when Queen Yodit Gudit attacked these monasteries in her quest to eliminate Christianity from the region. 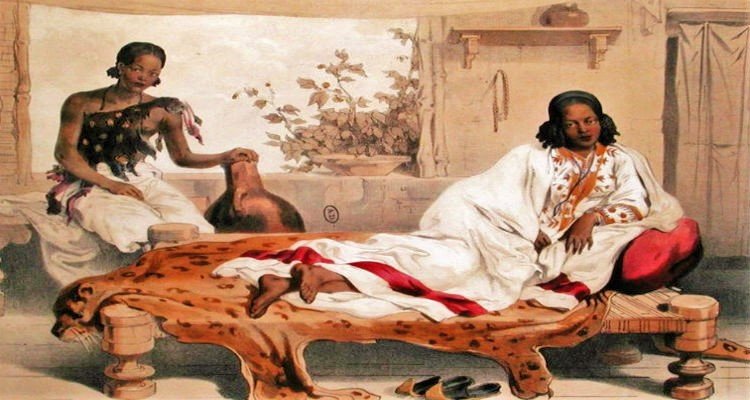 In the 16th century, the churches were attacked again, this time by Ahmed Gragn, whose destruction is still seen on the churches until today.

Since the churches are difficult to access, their interior is quite well-kept, complete with stunning frescoes of Christ and his disciples. The worshippers use handwritten books whose pages are made of parchment. 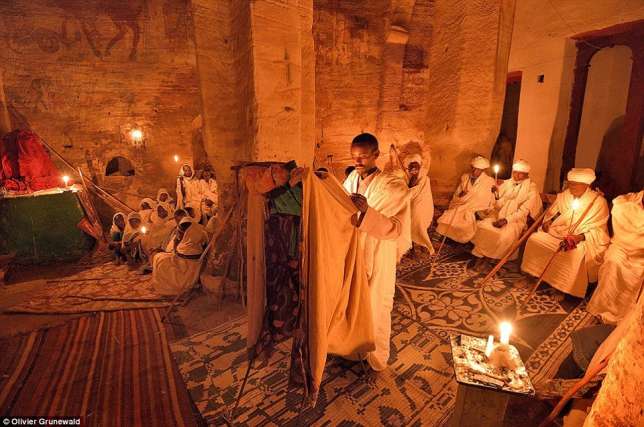 Worshippers have to go up the mountain for mass and for other services like baptism using steps, tunnels and little bridges. A section of the mountain need to be climbed barefoot for religious reasons and for gripping the rocks.

There is no natural light inside the caves, therefore candles are used. Mass is conducted early in the morning and involves reading the Bible and prayer books.

Abba Yohani is just one of the churches, there are many others hidden in the mountains including Abuna Yemata Guh built 2,580 metres above ground, Abuna Abraham and Maryam Korkor.