Abdullahi Sheikh Abas, Somalia’s minister of Public Works and Reconstruction, has been shot dead by members of the country’s security forces.

State security operatives shot and killed 31-year-old Abas, after mistaking him for a militant Islamist, according to the BBC.

Somali officials say Abbas was killed in his vehicle at a checkpoint close to the presidential palace in the capital, Mogadishu.

While it is not immediately clear what prompted the shooting, ABC reports that security operatives in Somalia are often on edge with the country still battling al Shabab, the al Qaeda-affiliated militant extremist group.

Security forces on patrol came across a vehicle blocking the road, and thinking it was being driven by militants, opened fire, police spokesperson Nur Hussein told Reuters news agency.

A senior government spokesman is also quoted as saying Mr. Abas was killed “by mistake — they opened fire on his car accidentally. May God rest his soul.” 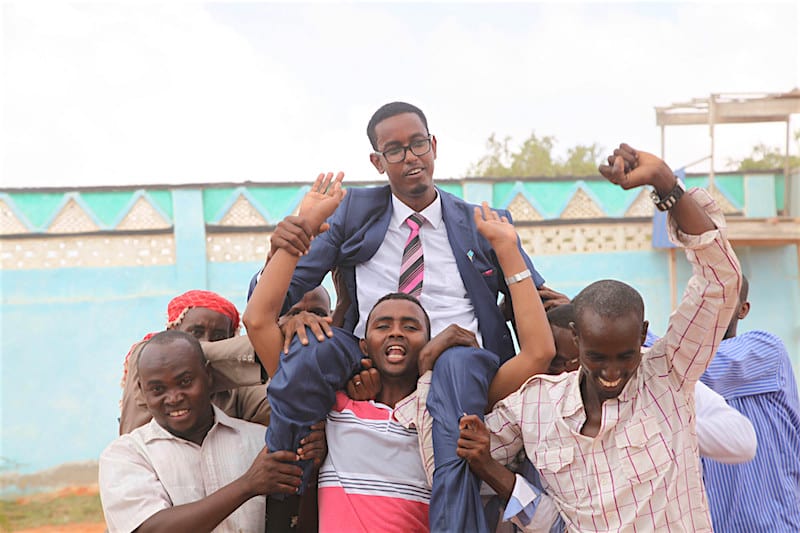 A Politician of the People

Until his death, Abas was Somalia’s youngest member of parliament. Last November, Face2Face Africa reported that he defeated a former Information Minister at the polls when he got the nod of an electoral college of voters to represent the people of Kismayo in Somalia’s Jubaland district.

He was named a minister by President Mohamed Abdullahi Mohamed in February.

Abas grew up as a refugee and spent the larger part of his formative years at the sprawling Dadaab refugee camp on Kenya’s northern border, which has been home to hundreds of thousands of Somalis fleeing the conflict and drought back home since 1992.

While expressing his condolences, Somalia Information Minister Abdirahman Omar Osman described Abas as a “brilliant and rising young star who showed commitment in serving his country.”

Somali state media reports that President Mohamed has cut short his state visit to Ethiopia and announced that Abas will be given a state funeral.

He has also ordered security chiefs to “immediately get to the bottom of this unfortunate tragedy” and make sure the perpetrators were “brought to book.”