Ogun State, located in southwest Nigeria, is currently hosting the 2017 edition of the African Drums Festival, which was previously known as the “Ogun State Drums Festival” but was renamed to encourage participation from across the continent and give it an international appeal.

Starting Thursday and finishing by Saturday, the festival is in its second year and will feature top drummers from the Afro-Caribbean community in the United states, Haiti, and Cuba, according to Leadership Newspaper. 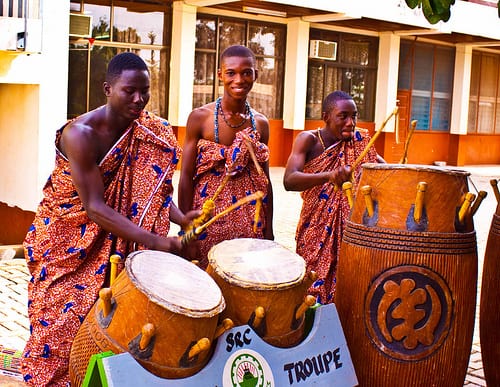 According to Adeoluwa, Ogun State had set aside the sum of N50 million ($165,000) to sponsor the festival, with the state partnering with cultural and art centers such as Germany’s Goethe Institute to ensure the event is a success. 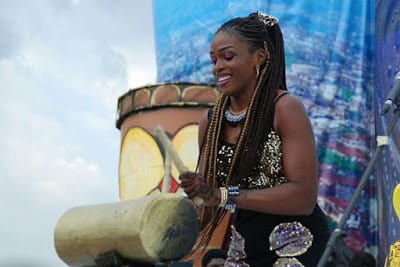 “It will cost the state so little, what we are spending is under N50 million, and it is not about the size of the budget. We are using direct labor and we are sourcing for everything locally. We are also leveraging on our friends and supporters who are partnering with us,” Adeoluwa says.

Organizers say the African Drums Festival is meant to promote the rich culture and traditional musical heritage of Africans, which typically features heavy drum beats and percussion. The festival will also boost the local economy through tourism, travel, and the sale of artifacts. 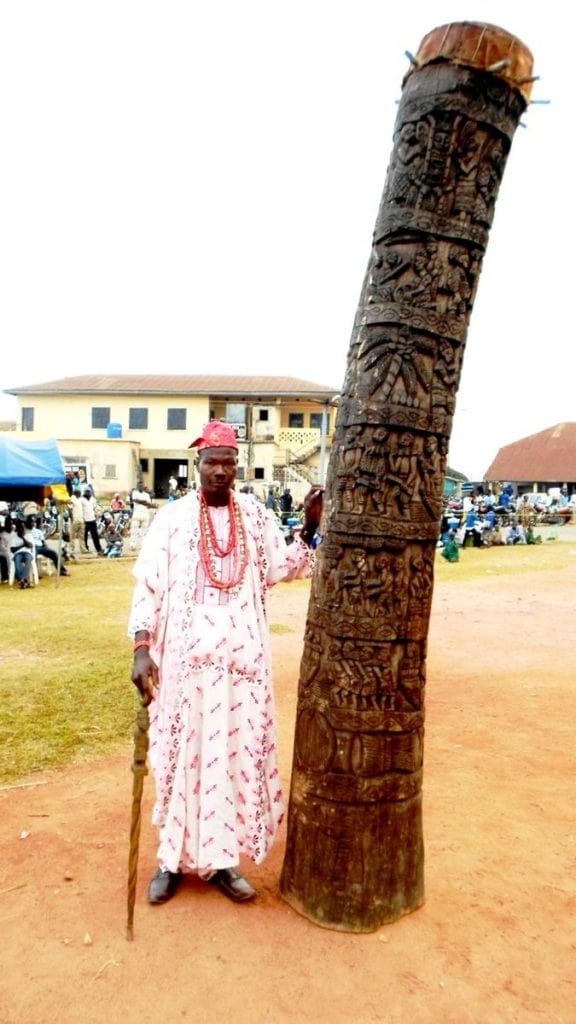 Adeoluwa says highlights of the festival will include the unveiling of what is considered to be the world’s tallest drum, which is about 18m in height, “We are working toward the registration of the tallest drum in the Guinness Book of Records as part of efforts to stamp the state and Nigeria on the world map.”

A host of celebrity drummers are expected at the event, including Alao Adewole, Ojubanire, Aderoju Haruna Ishola, and Sikiru Ayinde.