For decades, innocent Africans suffered some of the worst atrocities at the hands of colonialists who saw themselves as more human than the “unschooled” Black “savages.” Indeed, this bigoted order of things shattered the souls, minds, and bodies of the people of Africa in some of the most indescribable ways.

No wonder most of the physical and mental scars have refused to heal and continue to define the character and progress of the African people. The systematic demarcation of Africa into different territories speaks volumes about the colonizers’ intentions to divide and rule the continent.

Unfortunately, this division has continued to manifest itself in almost every aspect of interaction between African communities decades after the intruders left. A good case in point is the persistent conflict among African nations and ethnic communities, which has left hundreds of thousands of people dead.

Did We Learn Anything? 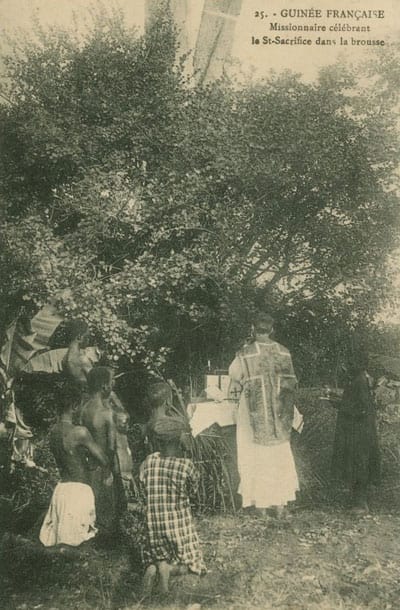 Although we would like to blame our underdevelopment and lack of cohesiveness on colonialism, we must all ask ourselves these thought-provoking questions: Did we learn anything from the painful experience? What efforts have we made to unite Africa? How far are we yet to go?

In all honesty, a befitting response to these soul-searching questions is: we still have a long way to go. But perhaps there are key lessons that we could draw from the historical struggles of resistance by our forefathers against colonialism.

One such lesson is the unity of purpose.

Though uneducated and lacking the right weapons to defend themselves from the sophisticated aggressor, Africans once relied on their unity to survive. Their desire to be free gave them a purpose to unite and work together to resist the enemy.

As a result, every African is now enjoying the fruits of that conviction, more than 50 years later.

It is because of the aspiration to have a free and peaceful Africa that these men and women audaciously gave their lives without caring about the imaginary territories created by the intruders in the rush to slice up the rich continent.

But Where Did We Go Wrong? 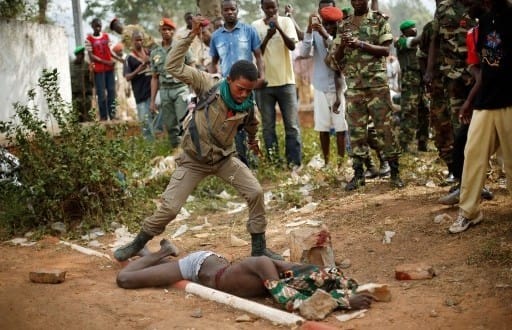 Sadly, the succeeding generations have lost the sense of togetherness and have instead become enemies unto themselves, slaughtering one another while looking up to their former enemy for handouts.

Rather than bridging the cracks created by colonialism, we seem to be expanding them, with everyone striving to have the lion share of the sweet-smelling cake called “Africa.”

Consequently, those who mean to do us harm have found an opportunity to return to the continent under the guise of providing relief and creating development partnerships, however, all they have left behind is confusion, disharmony, and deprivation.

I believe it is time we come together to build up one another instead of working so hard toward our destruction.

With the unity of purpose, which can only come from strong and dependable governments, the “Africa Rising” mantra can become a reality.