Jessi Jumanji, aka Jessica Lofton, is a visual artist, graphic designer, and photographer who specializes in Afrofuturistic collages. As she aptly describes herself on social media, she is “YourFavArtistsFavArtist”, visionary, ancestral artist, and cultural curator.

Her recent throwback is no less important – connecting African American cultural icons to their, by and large, ancestral counterparts. In a number of stunning collages, we sell the striking resemblance between Africans and African Americans both physically and aesthetically.

At a time when the relations between Africans and African Americans seem to be constantly mended then strained, Jumanji’s work is yet another powerful reminder that the lasting truth is that we are one people. 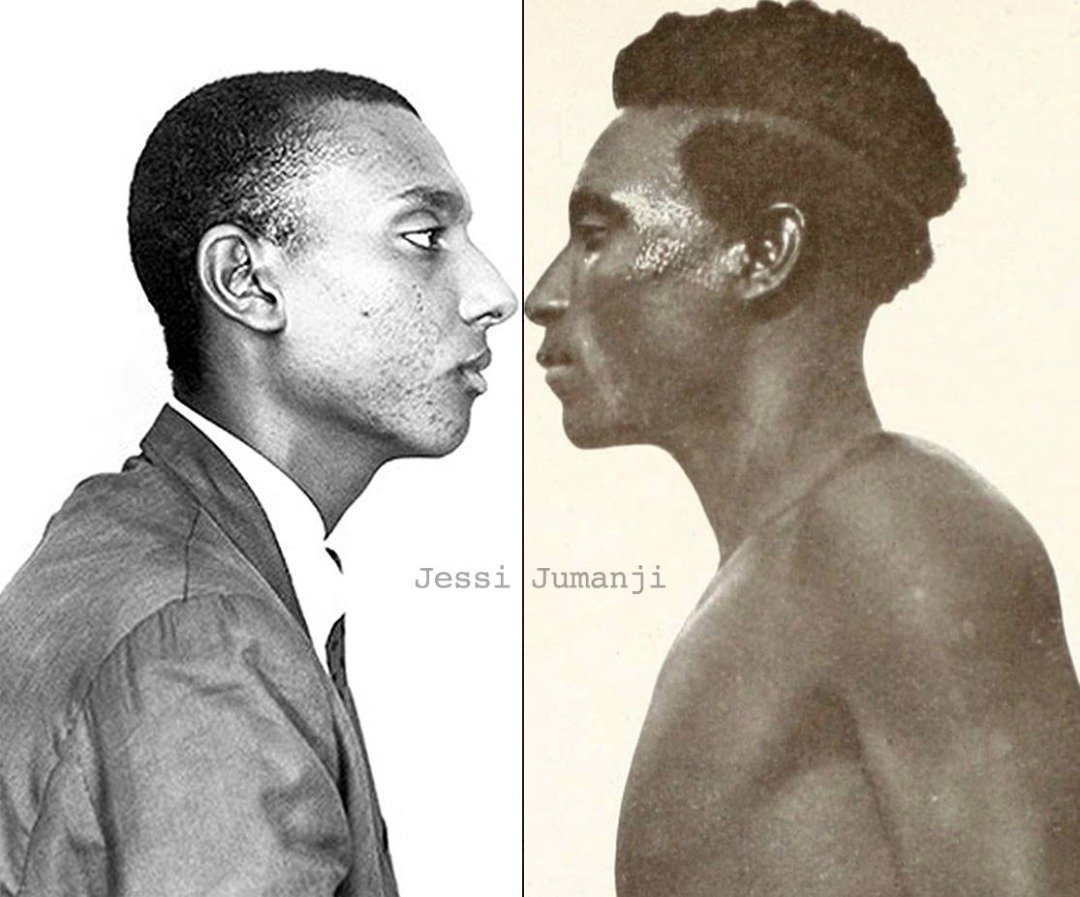 1961 vs 1916 Stokely Carmichael vs Cameroonian Warrior 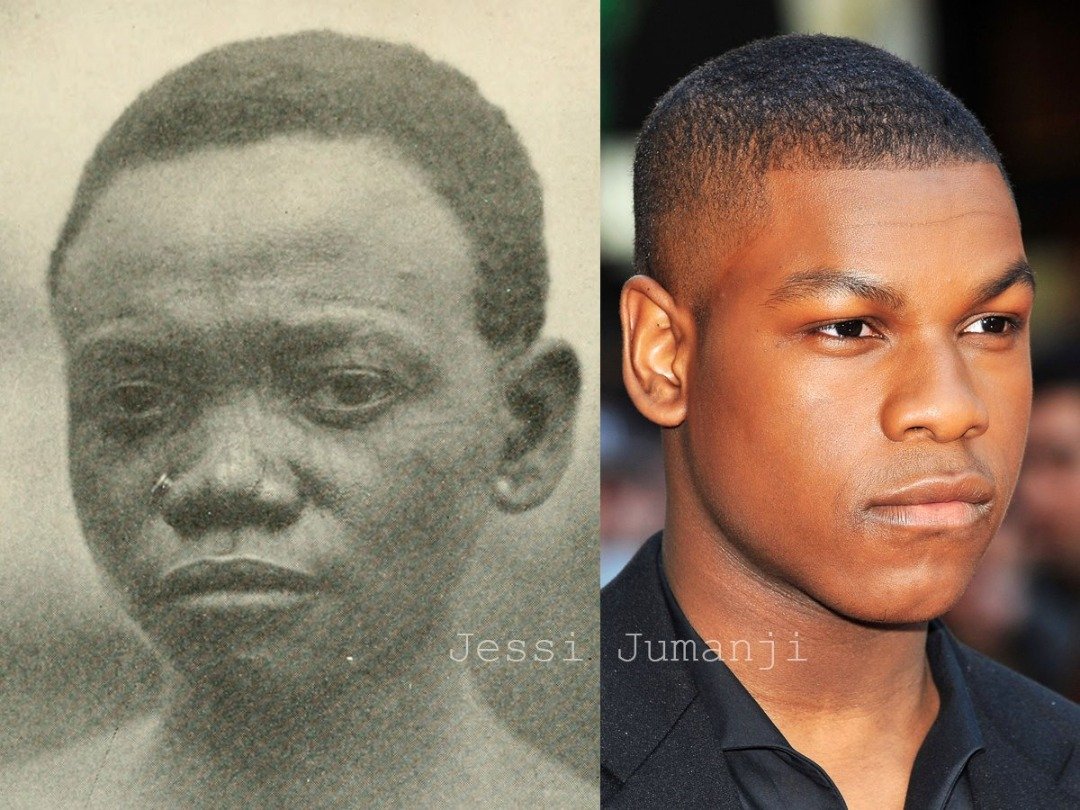 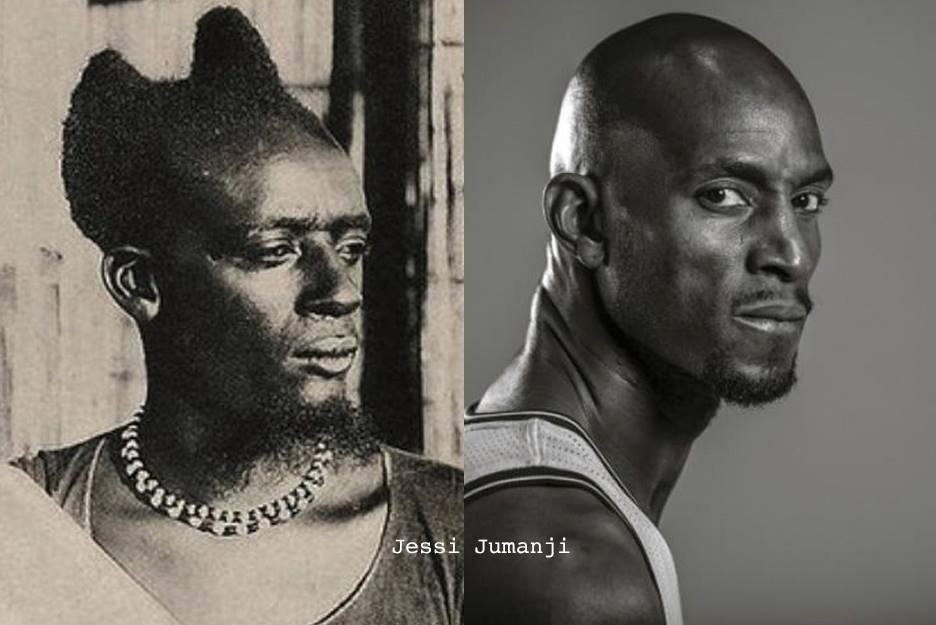 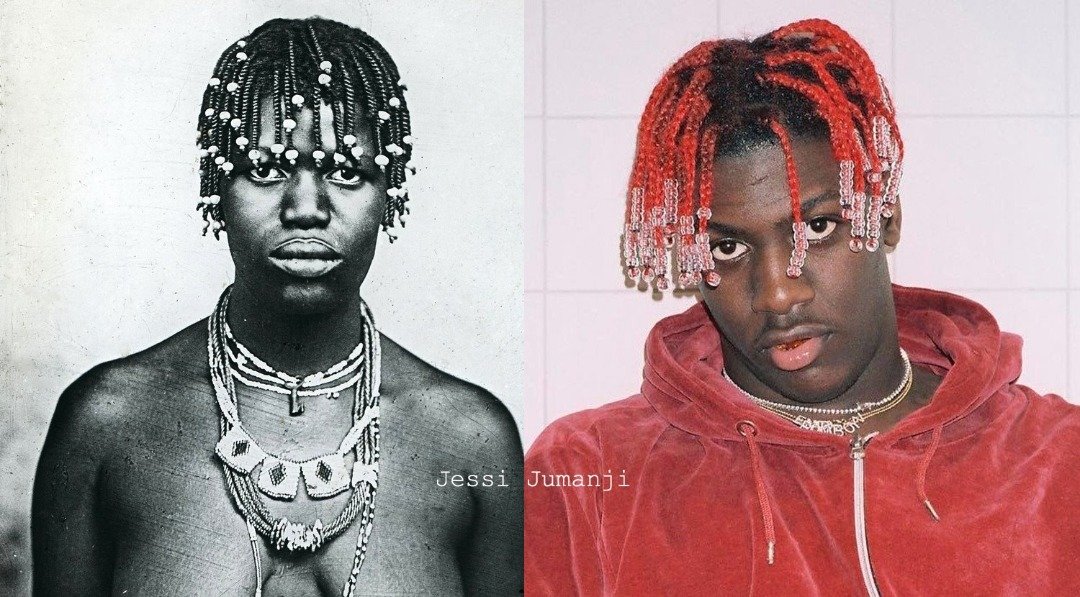 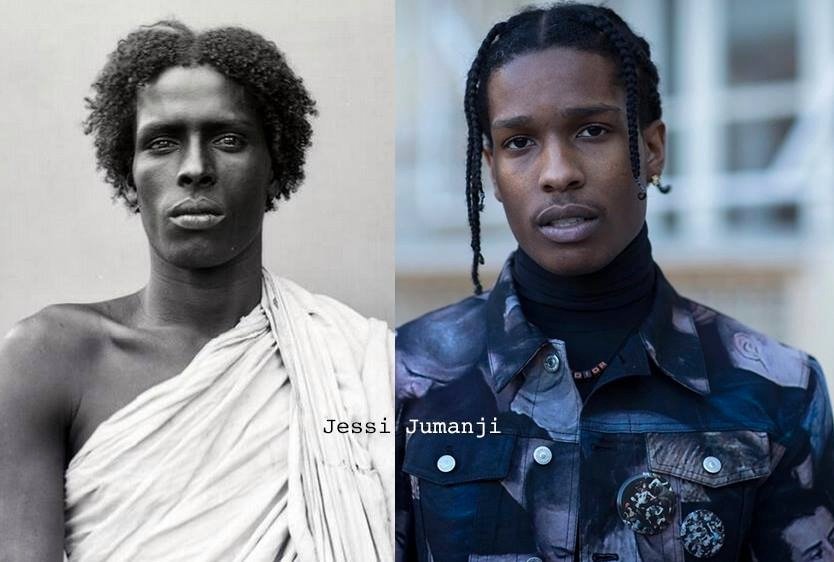 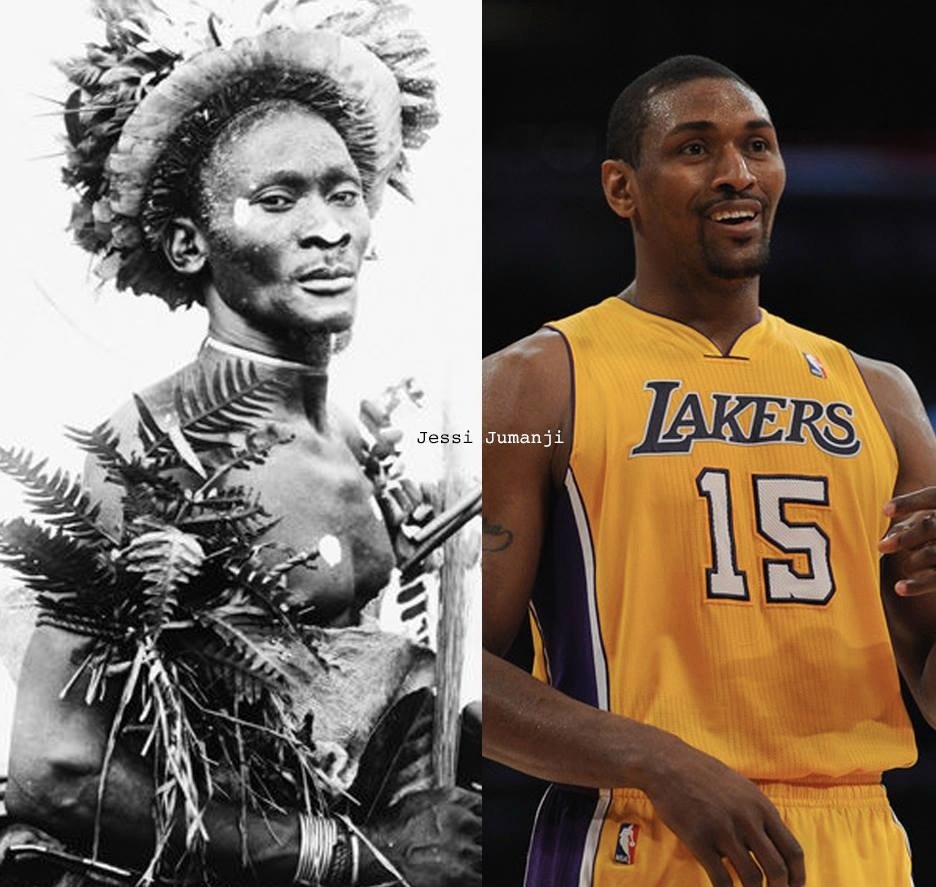 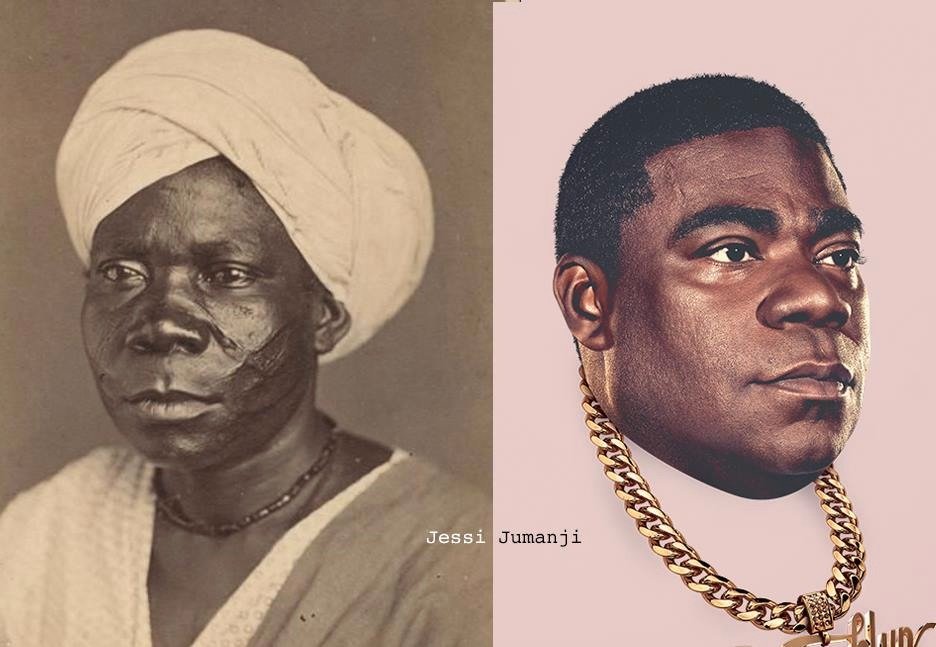 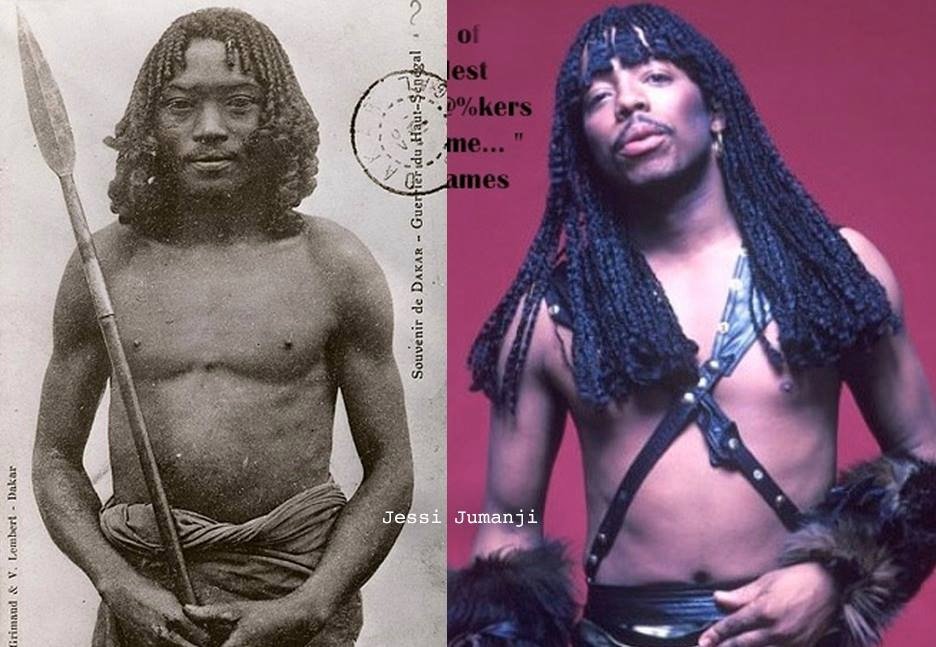 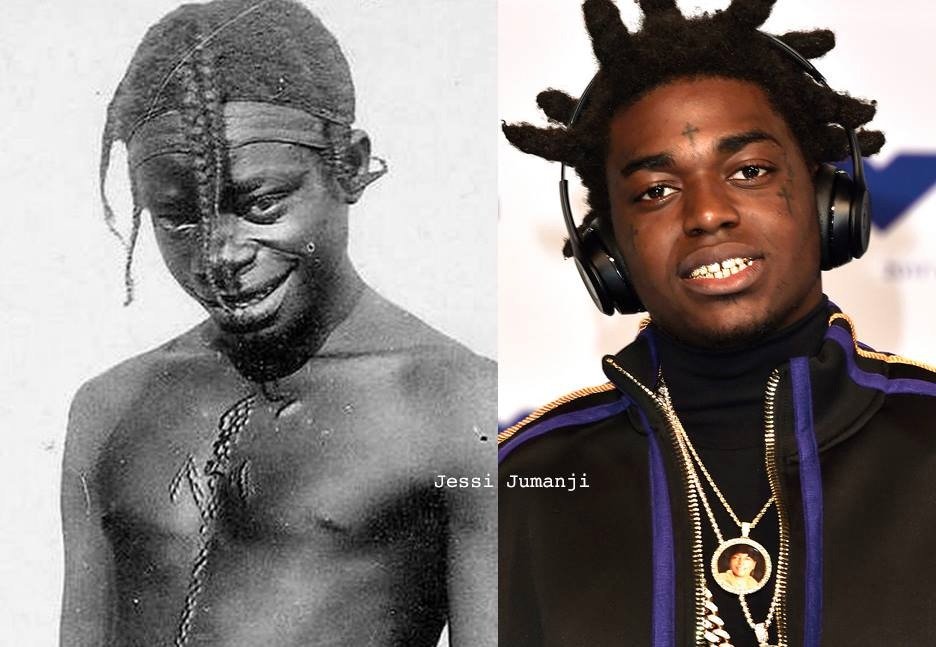 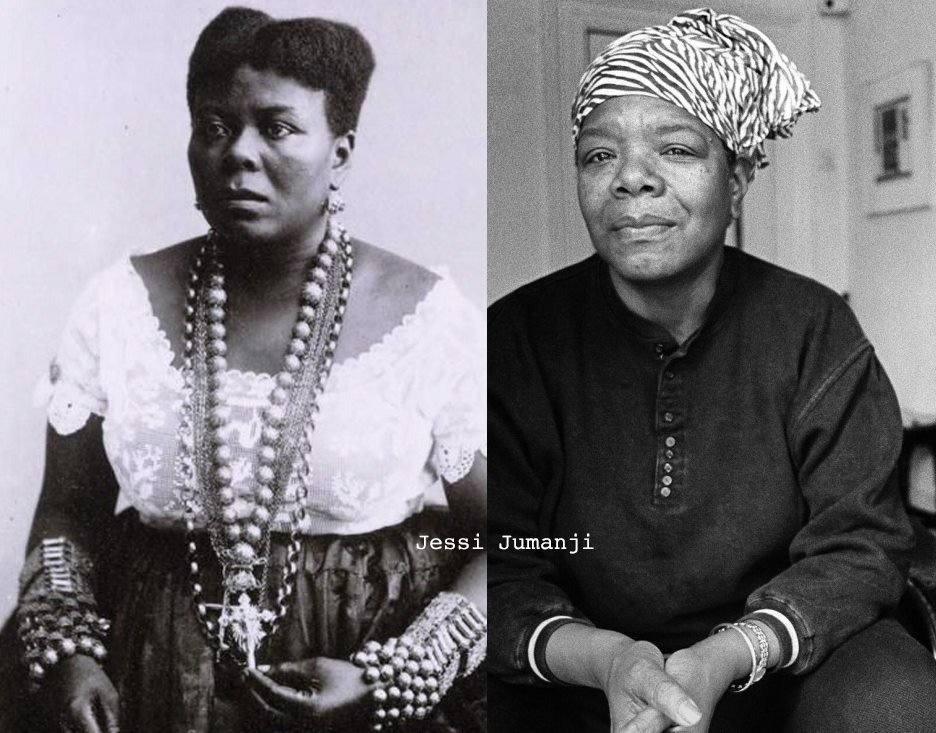 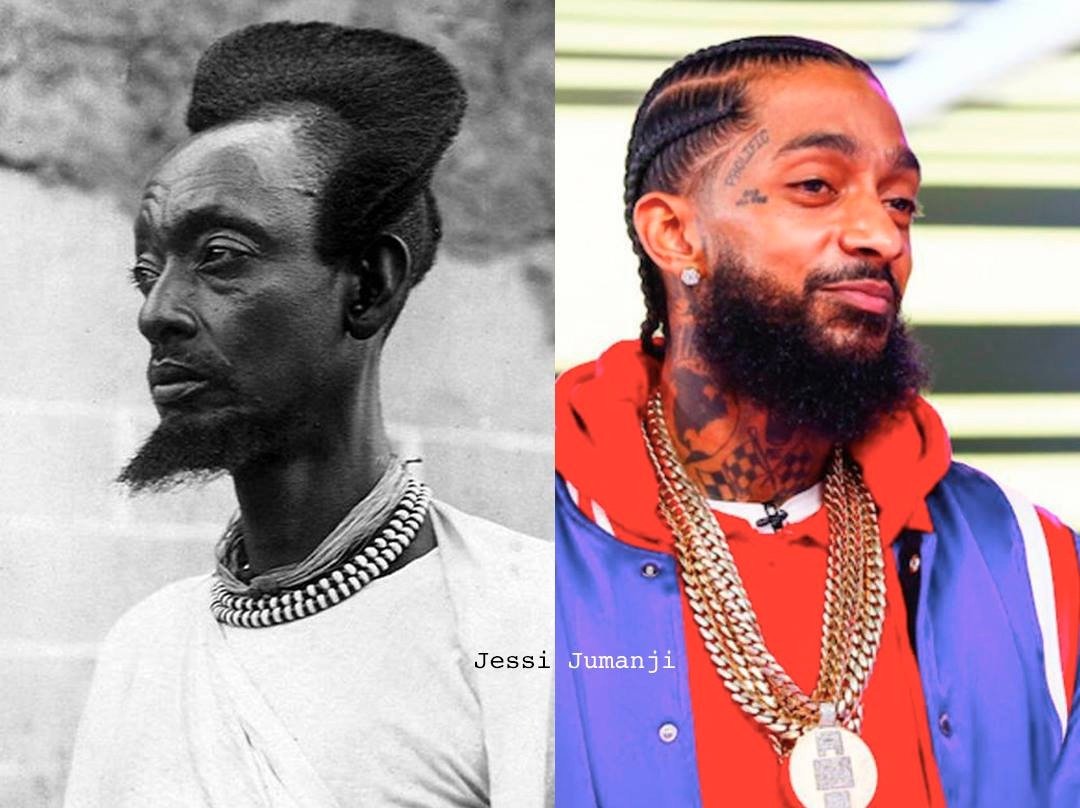 1917 vs 2017 Tutsi tribesman of Rwanda vs Rapper Nipsey Hussle 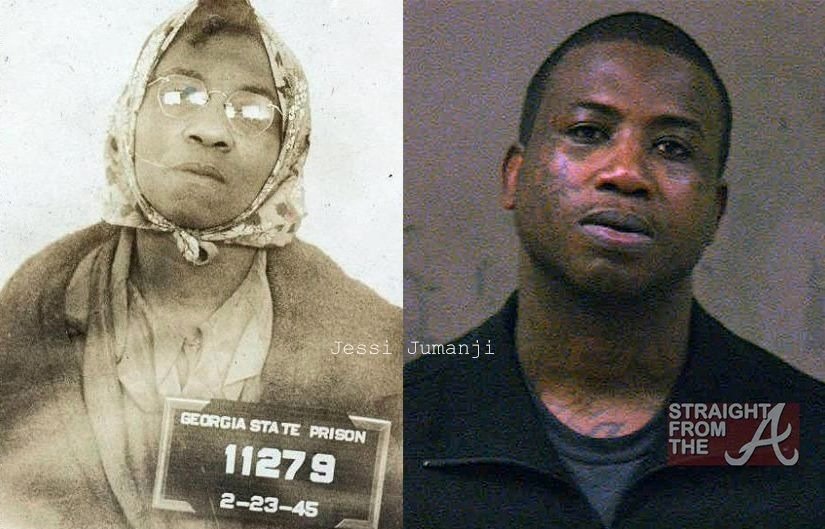 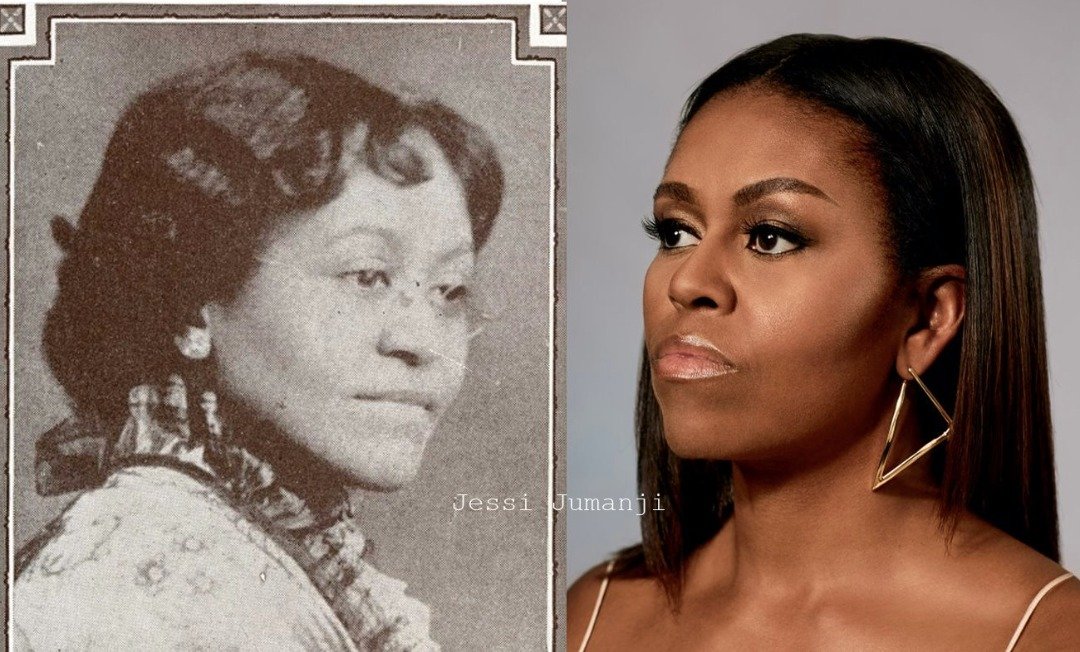 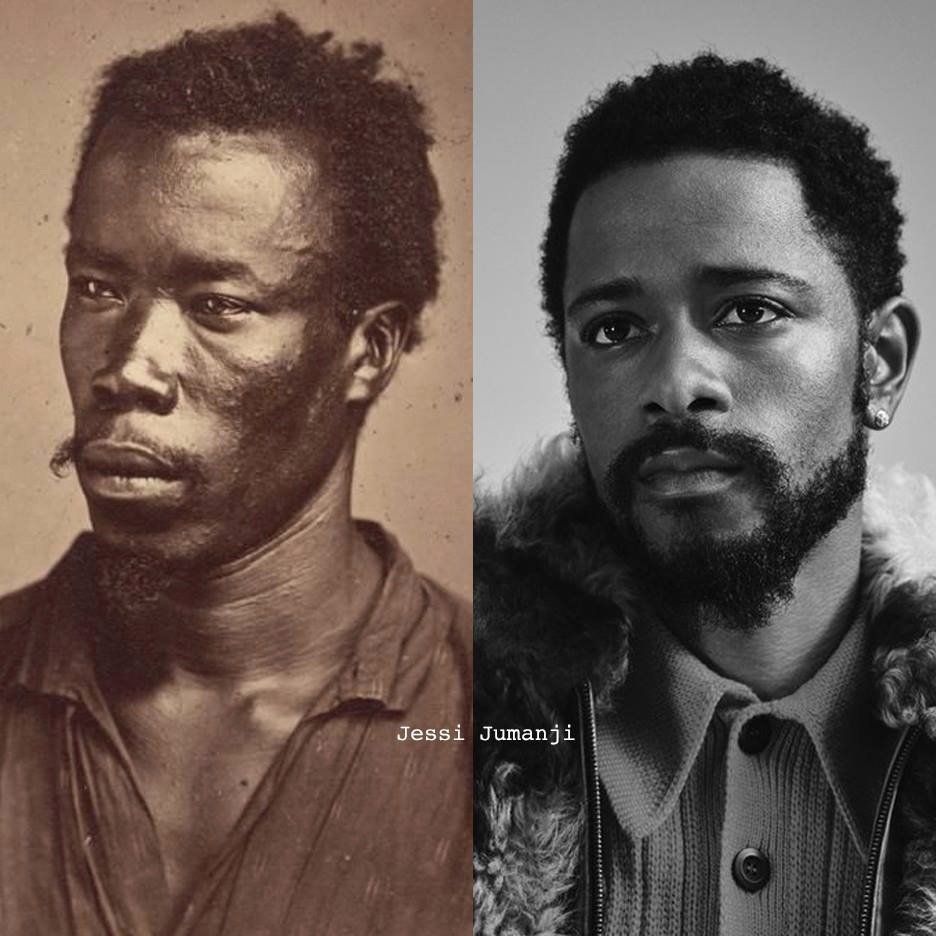 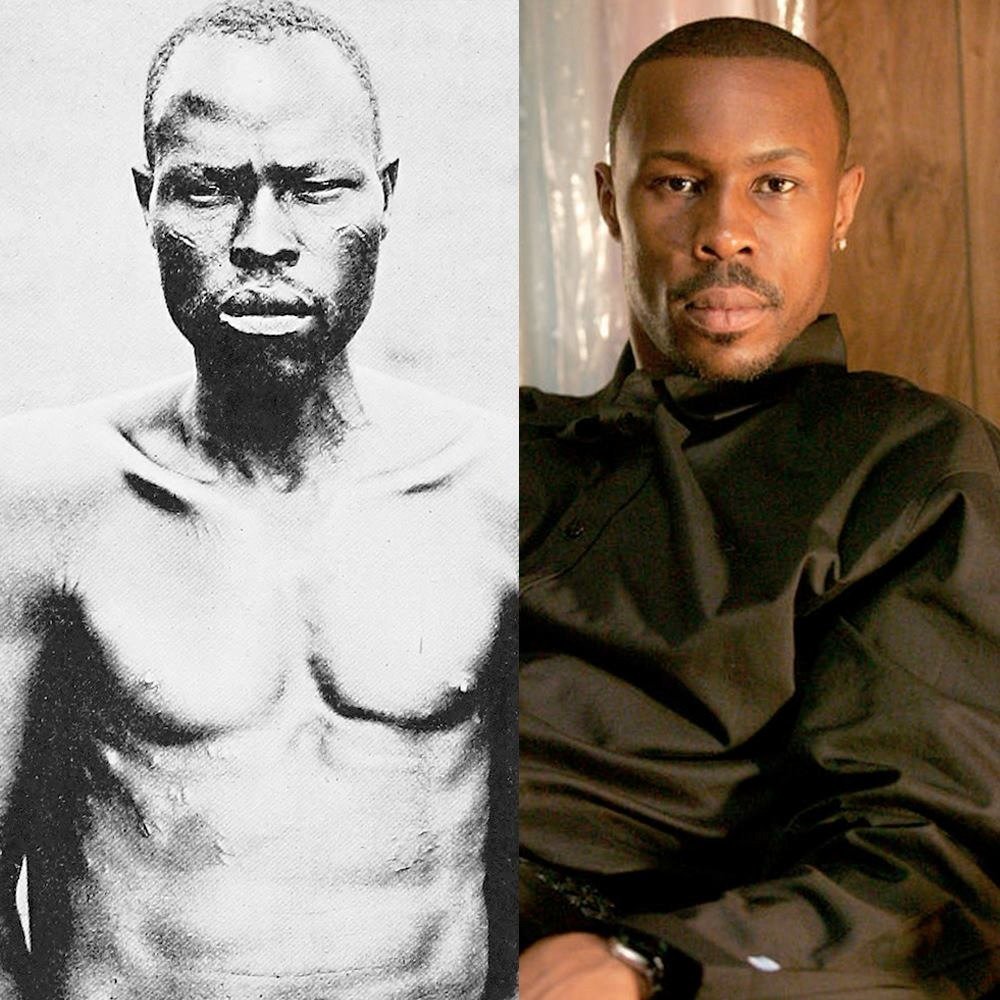 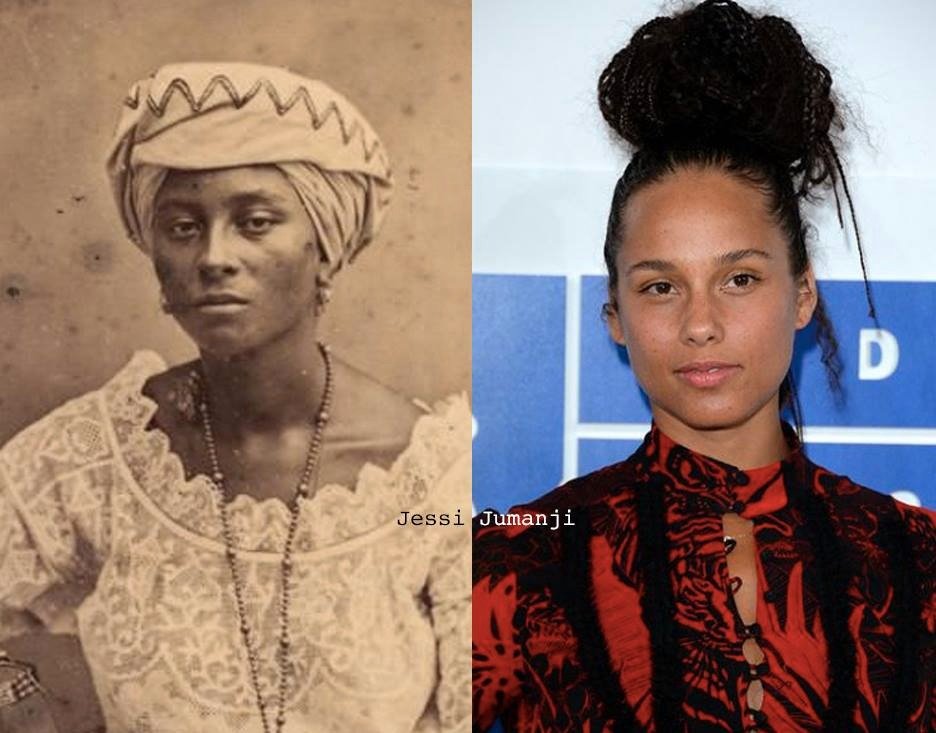 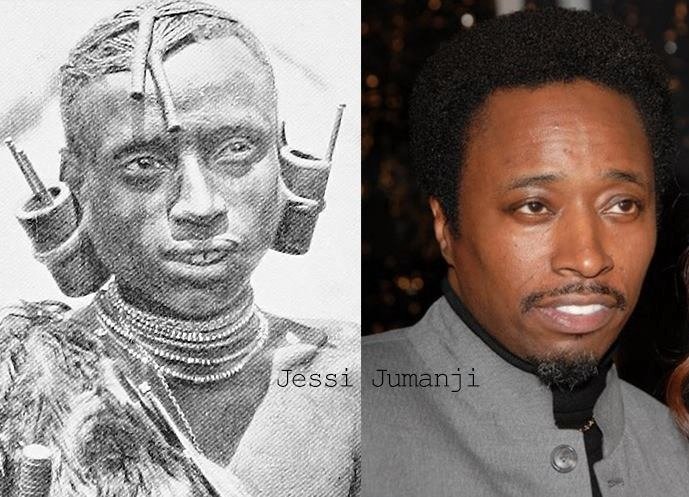 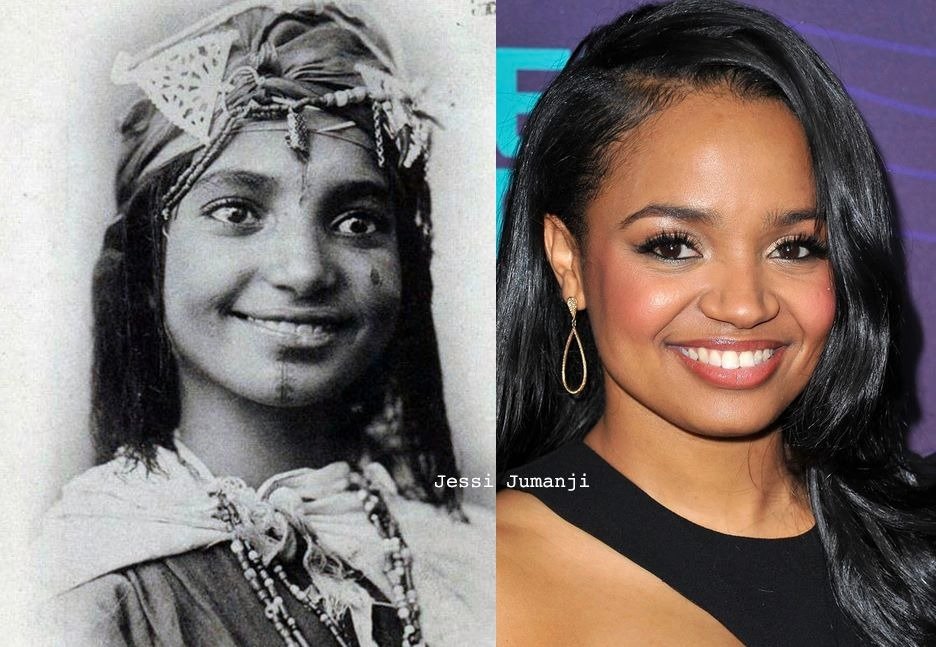 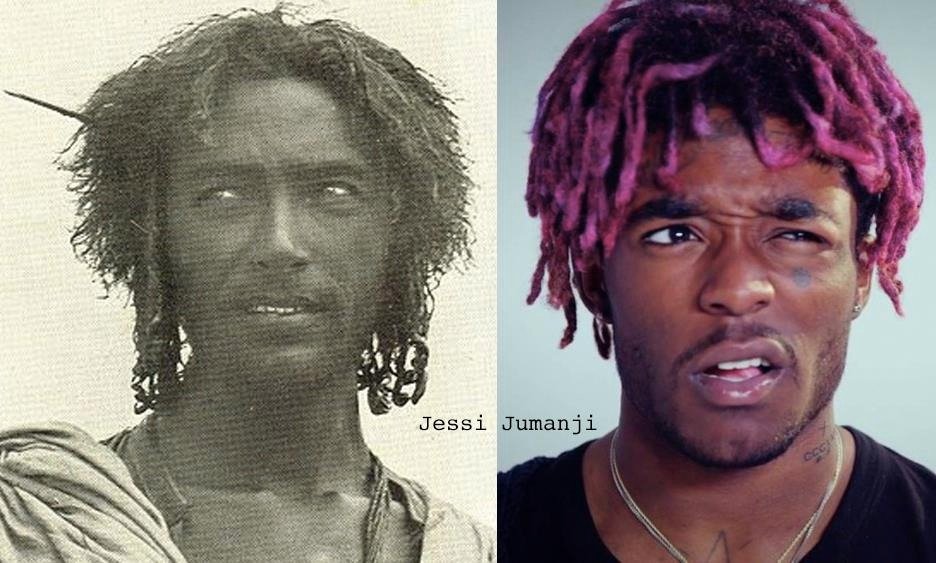 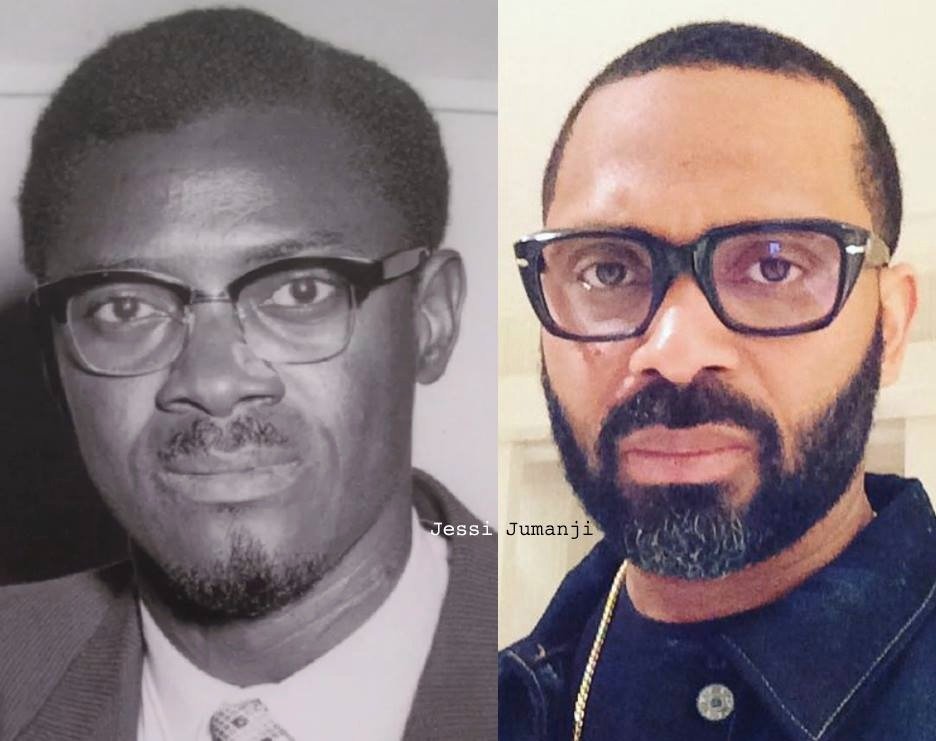 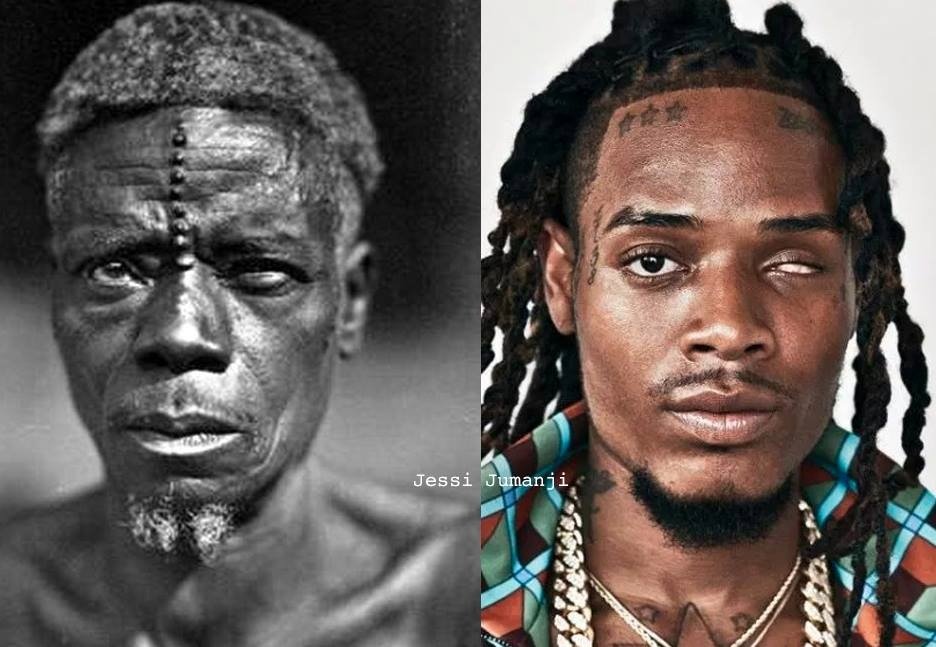