Captured from Zanzibar, Kenya, Sudan, Niger, Libya and Saudi Arabia, Afro-Turks or the Zanj slaves were transported to the Ottoman Empire.

Afro-Turks were enslaved during the reign of the Ottoman Empire which began at the latter part of the 13th century and lasted throughout the early portion of the 20th century. 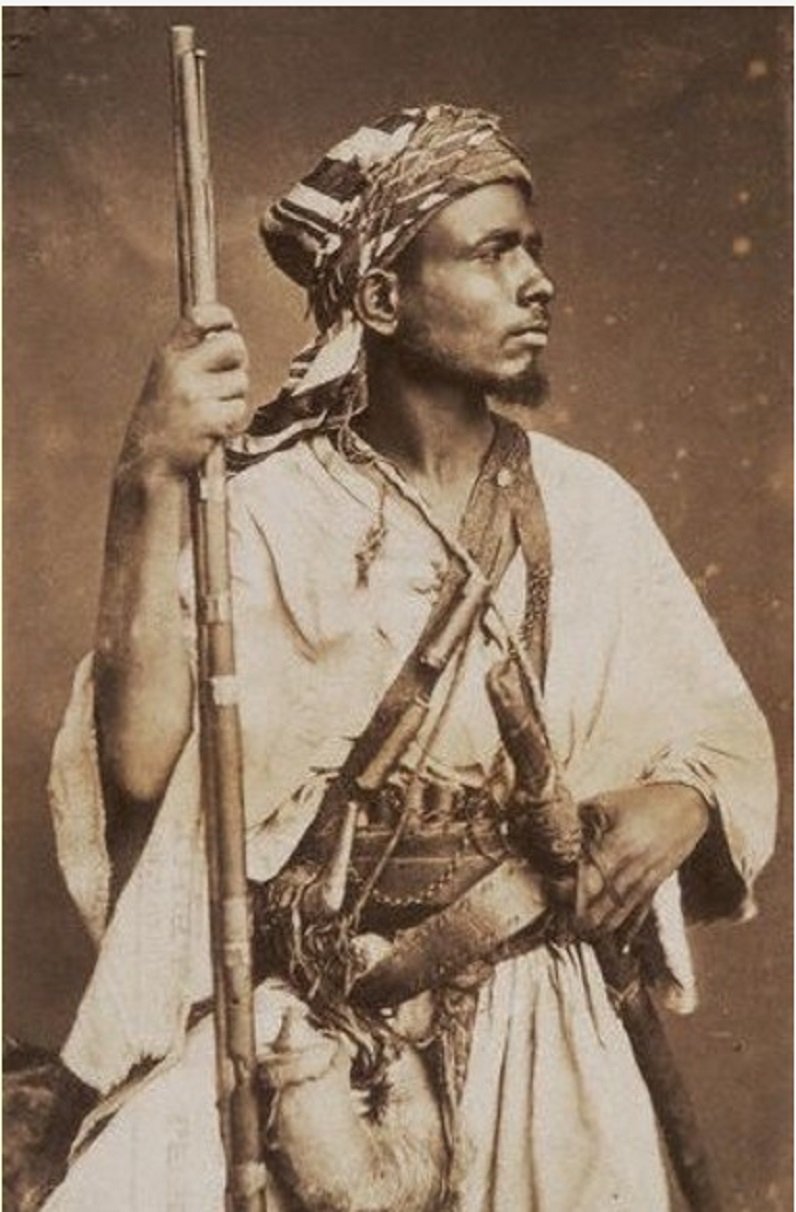 Slaves were assigned to work in plantations, industrial areas and the military. Some were used as sex slaves. Black slaves were deemed inferior to white and European slaves. 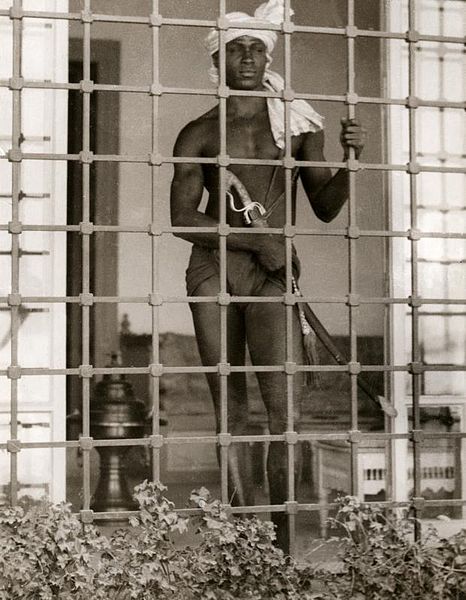 Eunuch in the Imperial Harem…Diwaniyya

African Eunachs, men who were castrated were given higher ranks. Their manhood was severed so that they could serve as loyal members of the Royal Court. Because of their access to high-ranking leaders, this source of control was needed to ensure their complete obedience. They were thought of as easily dispensible; they were often easily killed.

Eunachs performed nominal duties such as bathing the ruler, grooming him and relaying messages. They were sometimes reserved as seraglio guards – male concubines.

In 1621, Mullah Ali, a slave purchased by a member of the Ottoman court became the first black man to be bestowed with the title of chief judge or kadiasker. A scholar and well connected, he often used his position as a way to dispel the myths supporting why black people should be made slaves. He used logic and the Quran to back his claims.

In 1890, the Ottoman Empire signed the Brussels Conference Act in an attempt to slow the slave trade. Previous slaves often died in their enslaved status while new slaves were not sought out. 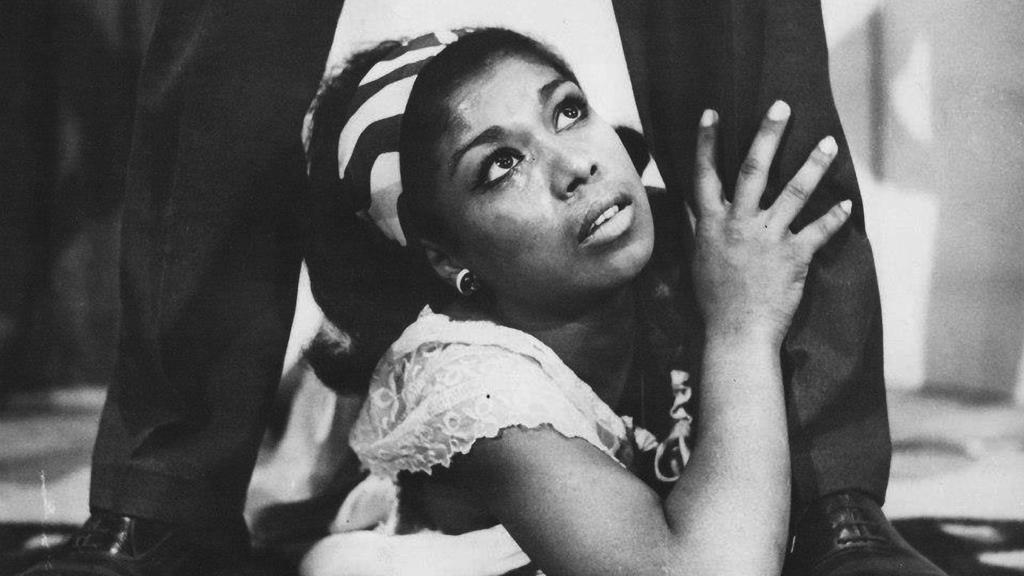 1923 ushered in an exodus of Afro-Turks from Crete – a Greek Island to Turkey. They settled on the Aegean coast.  Others chose to live in Izmir.

Today, Afro-Turks can be found in Aydin, Muğla and within some villages in Antalya and Adana.

The African Solidarity and Cooperation Association (ASCA) is an organization formed in 2006 to preserve Afro-Turkish history, culture and traditions.