A former slave in Mauritania has put her name on the ballot for the elections in September.

Habi Mint Rabah became a slave when she was just five years old and was only released in 2008.

“I became a slave at the age of five. Every day I had to take care of the flock. Every night I was raped by my master. I always believed, without really understanding, that it was normal, “she said.

As a slave, she hauled water, did the cooking, and sometimes slept next to the goats on the sand.

“I carried the water on my back. I ate the leftover food. If they left nothing, I had nothing to eat. I was sleeping wherever I could find a place – sometimes in the sand, with the goats.”

Her owners would even deny her the chance to pray, telling her that she did not deserve to because her soul was inferior.

She was able to escape slavery thanks to her brother Bilal Ould Rabah who freed himself and alerted the anti-slavery movement IRA and human rights group, who mobilised her release after 35 years in bondage.

“Even if sometimes I don’t have anything to eat, at least I have my freedom now. My freedom is the most important thing. I’m like another person now. I’m the master of my own life,” she said after she was released.

Rabah is one of the black women in Mauritania who have been enslaved by their light-skin country people.

The country is considered the slave-capital of Africa and the practice is still ongoing. The government has denied the existence of slavery amid pressure from the United Nations and other rights groups.

Rights groups have also been under attack for protesting slavery, with the government accusing them of colluding with the West to destabilise the country.

Rabah is vying for a parliamentary seat under the Sawap-Ira coalition. 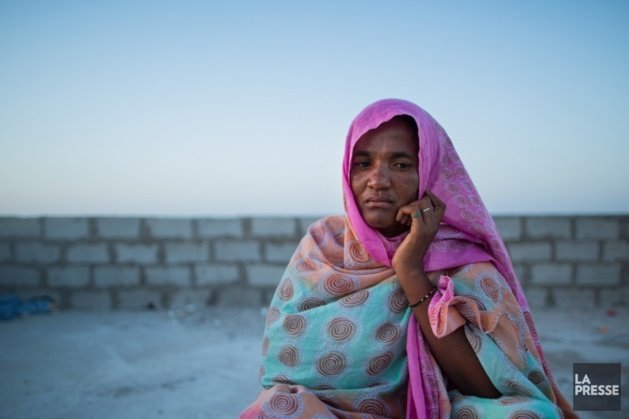 According to the president of IRA, Biram Dah Abeid, Rabah is the perfect candidate for a number of reasons:

“[She’s] a victim of slavery that has been liberated. She is in our ranks, militant, and it is she who will bring the contradiction to the dominant slavery group, in the future Mauritanian Parliament,” he said. 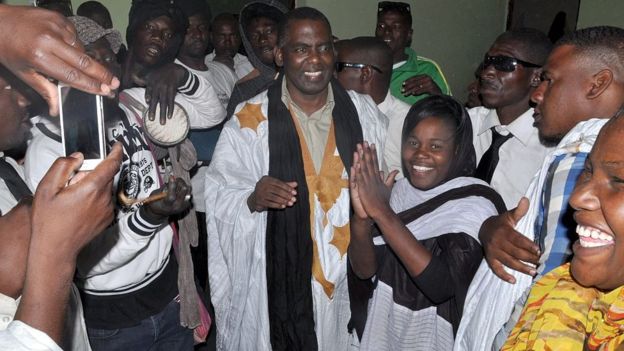 This will be the first time for the abolitionist group to participate in elections after it registered as a political party.